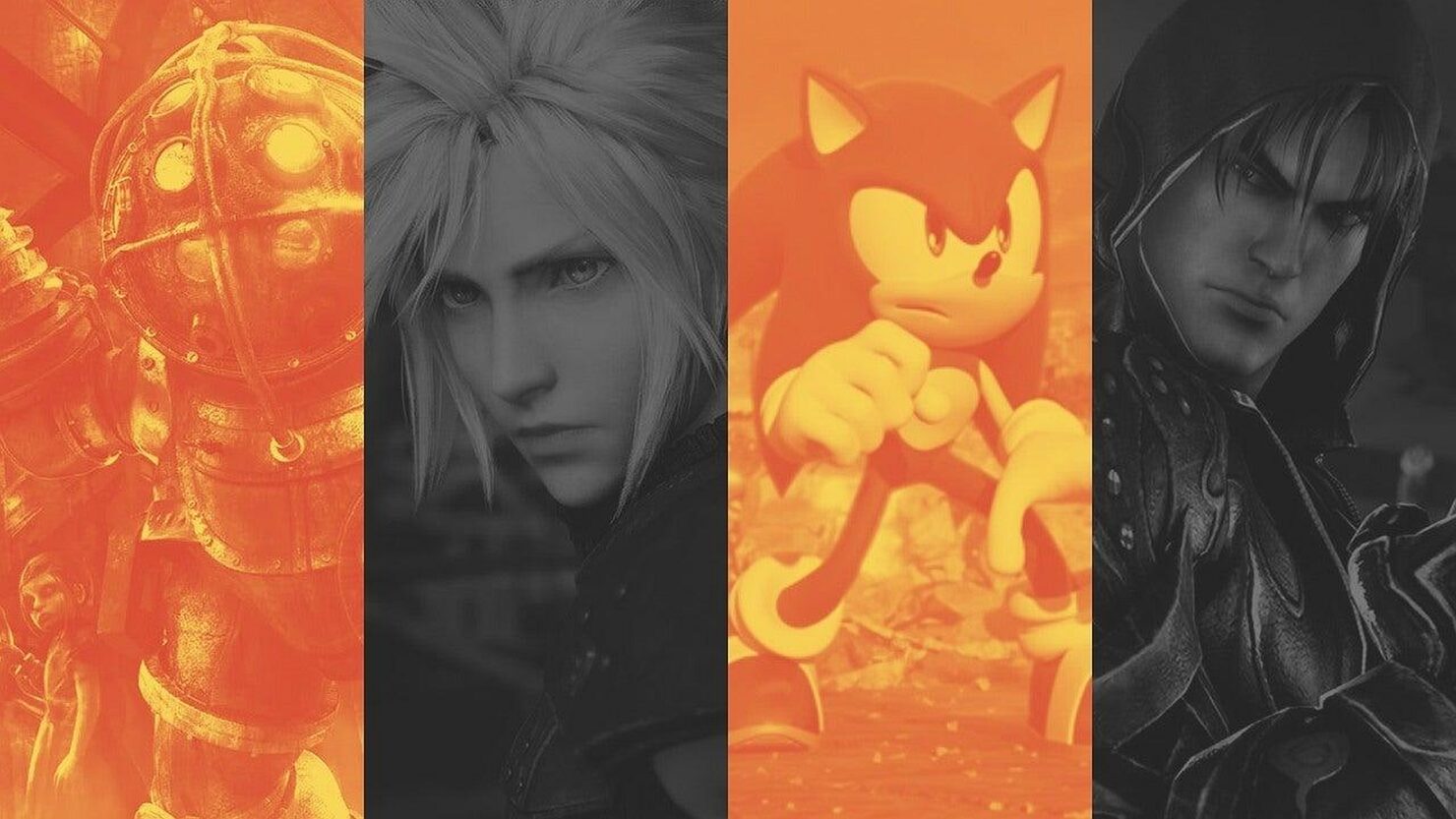 IGN has announced an online event called Summer of Gaming, due to take place in early June as a sort of replacement for E3 2020, which got canceled due to the COVID-19 pandemic.

Plenty of publishers have revealed to be participating in the Summer of Gaming event, such as 2K, Square Enix, SEGA, Bandai Namco, Amazon, Google Stadia, Twitter, Devolver Digital, THQ Nordic. Others are presumably going to be unveiled at a later date.

There will be live broadcasts, publisher presentations, developer interviews, hands-on demos and more to be found at the Summer of Gaming event.

With the next generation of console gaming kicking off later this year and gamers eager to learn more about what games they’ll be playing on their new hardware, our online event will be a key moment for publishers and developers to connect with the audience worldwide.

More and more people are turning towards video games for entertainment and escapism. Last week we saw new records for traffic across all of our platforms — we’re excited to bring this Global, Digital Event to our audiences and partners- as this will be an event not to be missed.

The Entertainment Software Association (ESA), which organizes the Electronic Entertainment Expo, had originally mentioned the intention to explore putting together an online experience. Apparently that's not going to happen anymore, with IGN picking up the torch instead.

The ESA did reveal the dates of E3 2021 yesterday, though. The event should take place between June 15th and June 17th, featuring a 'reimagined experience', according to GamesIndustry.