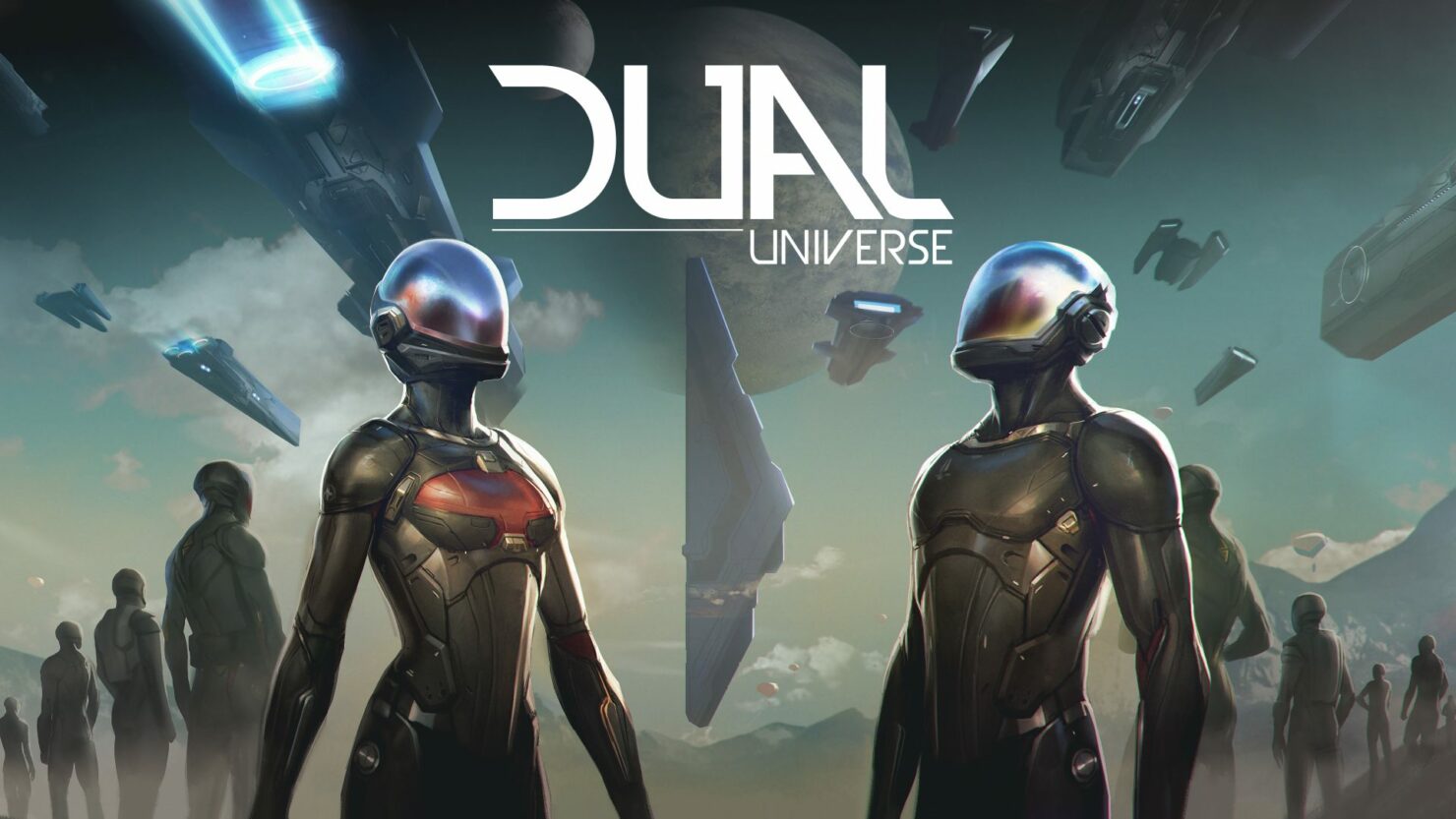 We’ve been working on Dual Universe for over four years, and after completing the
foundation for all main gameplay pillars, we’re presenting a solid idea of what this unique game offers to players and a fully playable game for the Dual Universe Beta. This is a huge milestone for us, as it is the culmination of so much hard work from the developers and a direct result of the community’s commitment to improving the game. I’m incredibly proud of everyone involved.

The NDA will be dropped at the same time, allowing anyone who has played the game to freely discuss it anywhere on the Web. Once the Dual Universe beta sets off, the game will move to a subscription model that begins at $6.99 for one month, with greater savings for longer periods of subscription ($20.97 for three months, $38.45 for six months, and $69.90 for twelve months).

We first covered Dual Universe back during Gamescom 2016, describing it as possibly the most ambitious game ever conceived. That's because the goal is to create a sort of hybrid between Minecraft and EVE, as players are given a seamless single-shard procedurally generated universe with 'no practical limit' that can be fully modified thanks to the voxels foundation. The focus here is entirely on player-made content, as the premise of the game is after all that mankind had to relocate on a different galaxy and will have to completely rebuild civilization on the Earth-like planet called Alioth.

Dual Universe was originally crowdfunded on Kickstarter, though the campaign then continued on the official website, and the total funding is now over 21 million euros. The full launch is scheduled to happen at some point in 2021.