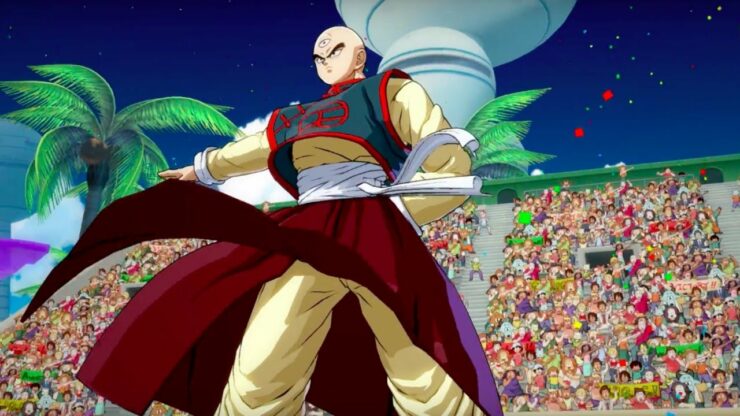 Dragon Ball FighterZ, the fighting game based on Akira Toriyama's series, is now very close to release, and Bandai Namco has been releasing more footage of the game these past few days. Recently, the publisher started releasing character breakdown videos, and a new one has been made available a few hours ago.

The latest Dragon Ball FighterZ character breakdown, which can be watched right below, focuses on Tien, his special attacks, and some basic combos.

A couple of months ago, our own Dave had the chance to try out the game, noting how the game has the potential to be one of the best fighting games ever released.

Right now, though, Dragon Ball FighterZ is basically confirmed to be a wonderful fighting game – if a bit simplified when compared to some of the FGC heavy hitters, and even other Arc System Works games. One for both fighting fans and Dragon Ball fans, finally!

Dragon Ball FighterZ launches on PC, PlayStation 4 and Xbox One on January 26th. We will keep you updated on the game as soon as more come in on it, so stay tuned for all the latest news.