Yesterday, Bandai Namco confirmed that another 24 hours long Dragon Ball FighterZ open beta is going to be held as compensation for last week's open beta issues. The Japanese publisher has today confirmed when it will be held.

The final Dragon Ball FighterZ open beta will begin later today, January 17th, and will last for exactly for 24 hours. It's not been specified if there will be more character available or if they will be the same ones included in the previous open beta.

On a related note, today it's also been confirmed that Android 21, the new character created just for the game by Akira Toriyama himself, will be among the playable characters. The playable version of the character seems to be different from the one that will be included in the Story Mode. 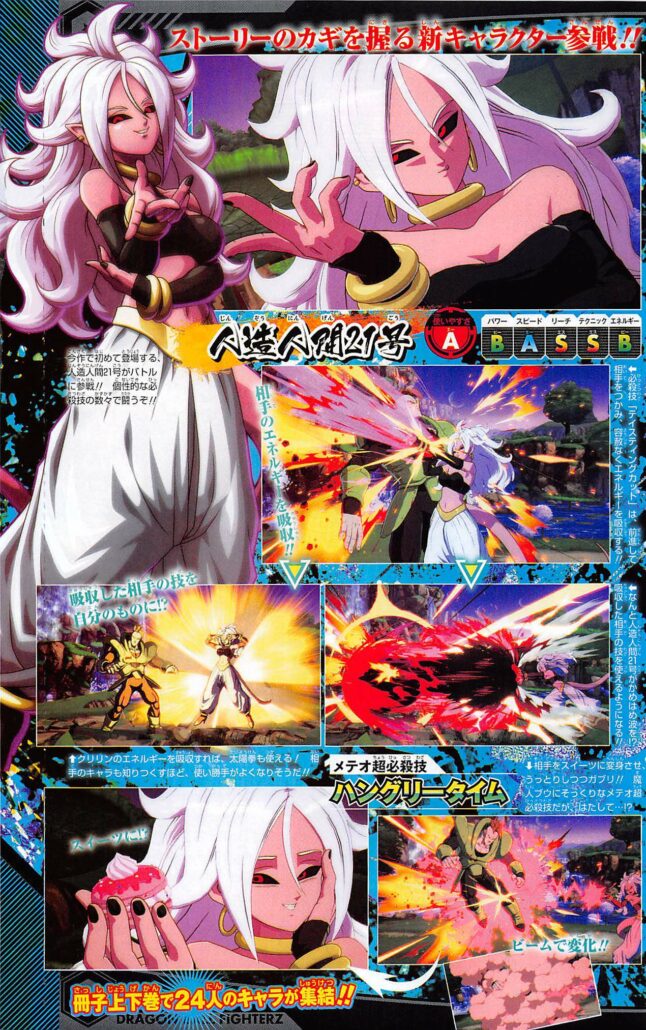 Dragon Ball FighterZ releases on PC, PlayStation 4 and Xbox One on January 26th. We will keep you updated on the game as soon as more come in on it, so stay tuned for all the latest news.