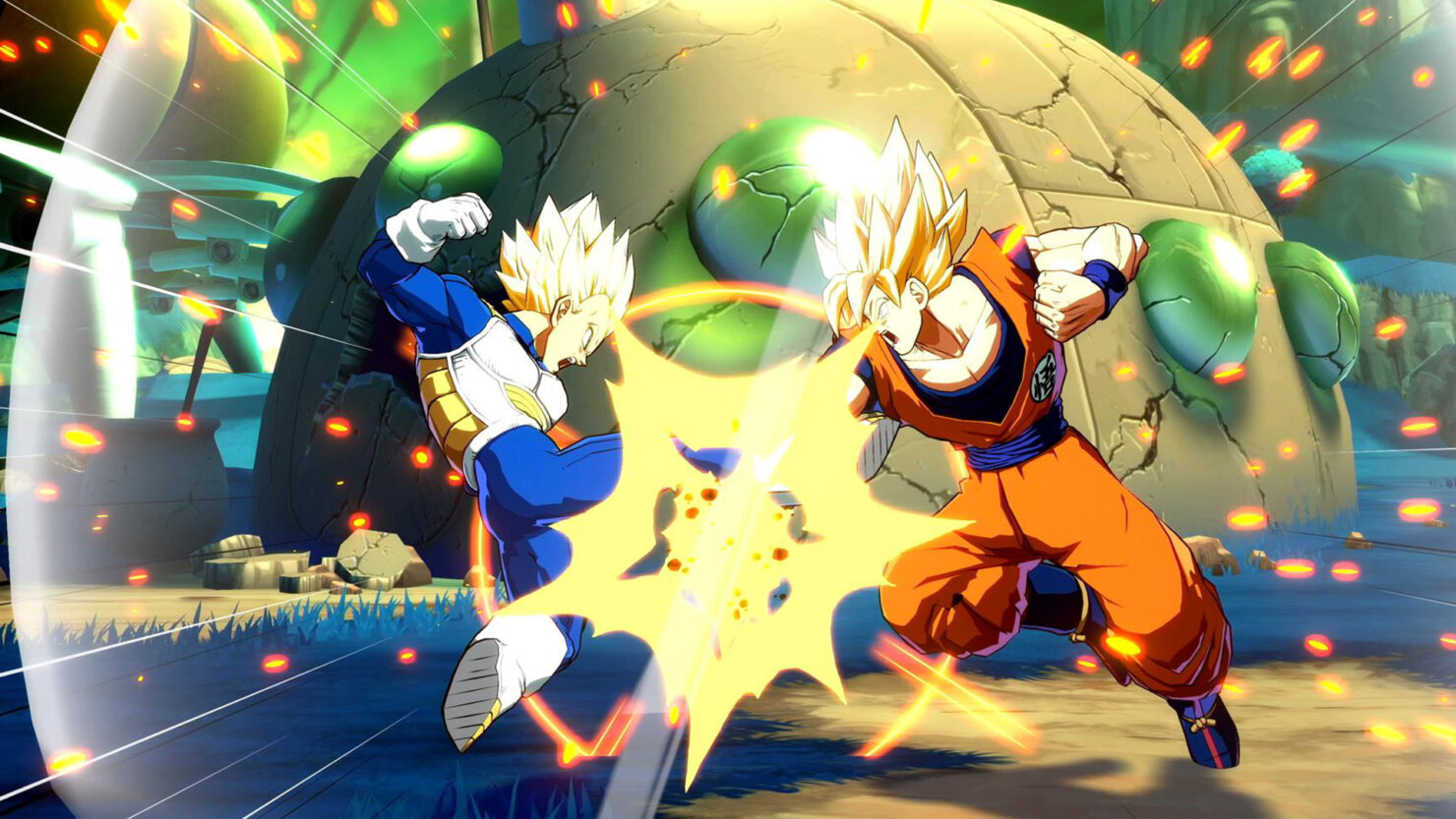 Dragon Ball Fighter Z, the fighting game based on the popular series now in development by Arc System Works, is one of the most surprising announcements of this year's E3. The game is still far from release, but it's already clear how fans of the series will not be disappointed.

Dragon Ball Fighter Z is also available in playable form at the E3, and several off-screen gameplay videos emerged online. Two of them, shared by Rhymestyle, showcase some intense matches between teams made up of villains and heroes.

Dragon Ball Fighter Z promises to be somewhat different from other Arc System Works fighting games, as it will feature a team mechanic in the vein of the Marvel VS Capcom titles, allowing players to pick three characters for their team.

Dragon Ball Fighter Z launches sometime next year on PC, PlayStation 4 and Xbox One. We will keep you updated on the game as soon as more comes in on it, so stay tuned for all the latest news.

Sony Ends Up Last in E3 2017 Social Media Buzz, But It Probably Has Nothing To Worry About