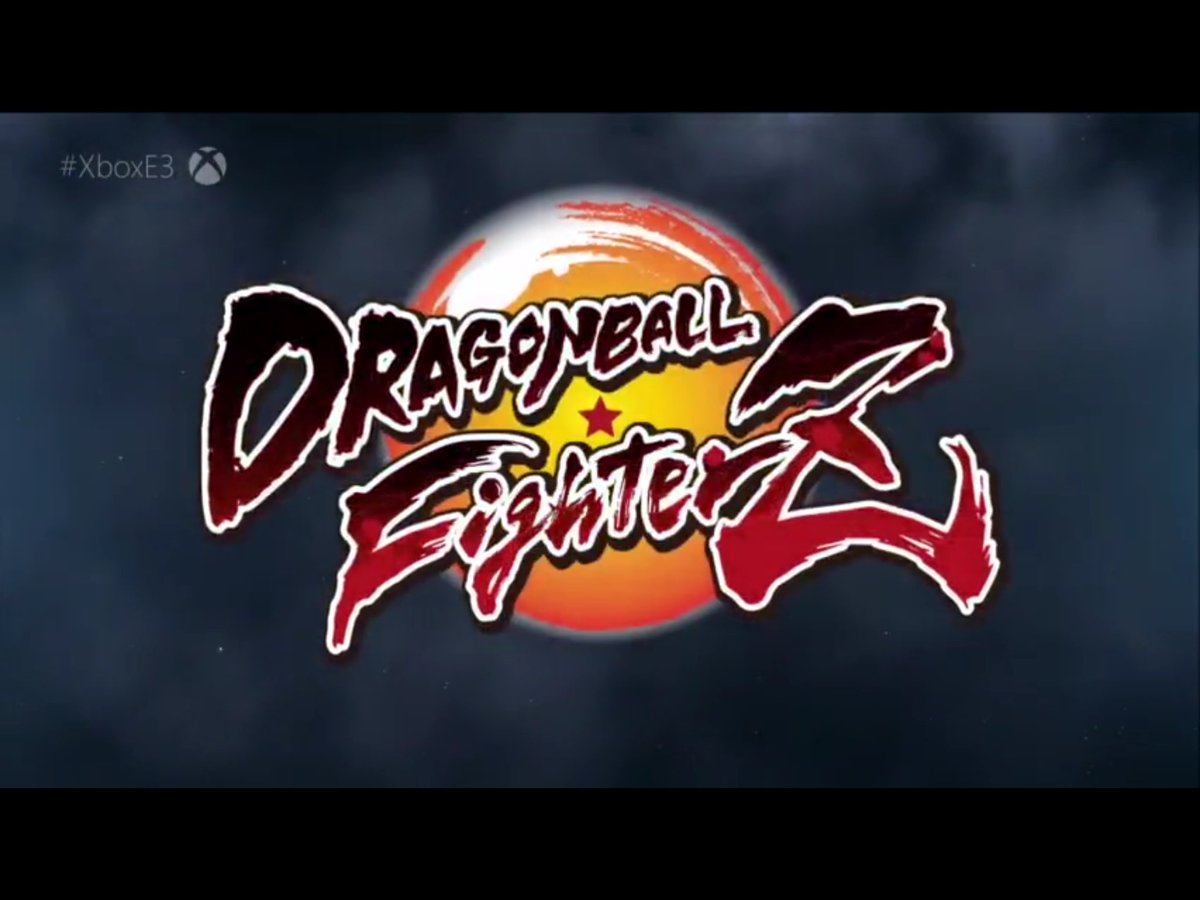 A trailer for the fighting title was released, which can be checked out below (courtesy of MKIceandFire):

Dragonball Fighter Z will release next year for Xbox, PS4, and PC. Check out some screenshots from the trailer below: