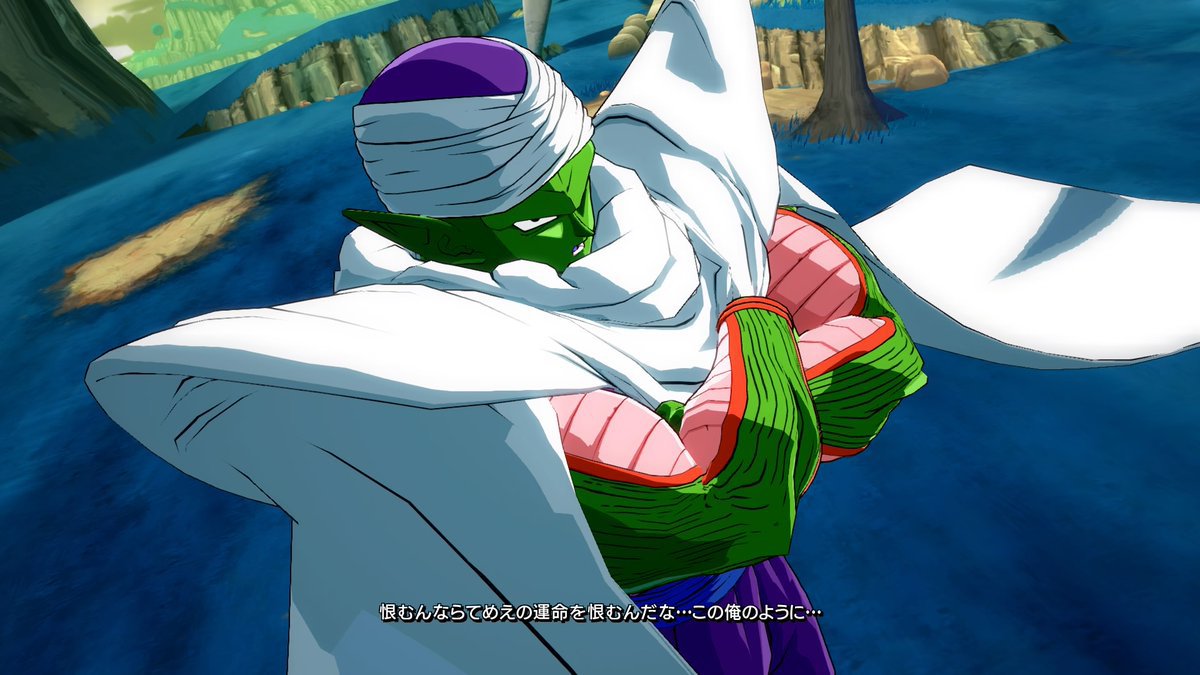 Bandai Namco has released some details and screenshots for Krillin and Piccolo, which were recently confirmed for the upcoming brawler.

Both characters were confirmed to be playable in Dragon Ball FighterZ earlier this week. According to Bandai Namco, both characters have their own respective fighting style and distinctive skills at their disposal in the game.

Piccolo is considered to be one of the most technical characters with his expandable arm to grab his opponents. He has various ways to break the opponent’s guard and he can also fire fast and powerful beams. Players can charge up for a stronger attack by long-pressing the button. To create a huge blow, Piccolo can use his ability to release Ki blast from a range. For an effective strike, players will can even connect it with a combo move!

Krilin doesn’t have that much reach and power but easily compensate with several different techniques such as the Kamehameha to fight a long-range game. He also has tricky skill to confuse the opponent by leaving an image of himself before turning into an attack. Furthermore, players will gain extra by using the famous Senzu Bean. Fans will be delighted to know that his signature and unlockable attack is also included in DRAGON BALL FighterZ.

Aside from the new fighter details and screenshots, Bandai Namco also provided some additional information about the game’s Online Battles. In the mode, players will be able to interact and fight with other players in the FighterZ lobby. Players will also be able to communicate with Z-Stamp, use facial expressions from the game’s characters and use the replay mode.

Dragon Ball FighterZ is scheduled for an early 2018 release on Xbox One, PlayStation 4, and PC. The game might be released on the Nintendo Switch as well, but this will be discussed following the release of Dragon Ball Xenoverse 2 on the platform.