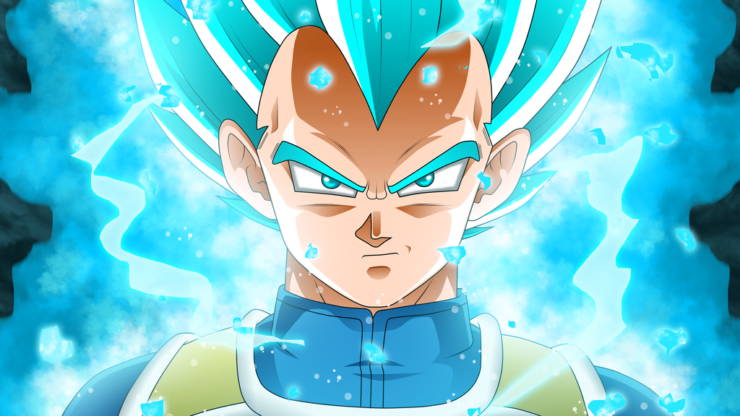 Vegeta as Super Saiyan God Super Saiyan, or simple Super Saiyan Blue, can be unlocked in the upcoming Dragon Ball game by pre-ordering the game. Check out Vegeta’s SSGSS character trailer below:

The Prince of Saiyans has surpassed his limits once again! Overwhelm your opponents and show them the awesome power of a god!! Are you brave enough to take on this mighty warrior?

Dragon Ball Fighter Z is scheduled for a release on January 26th for PC, PS4, and Xbox One. The fighter was officially announced at last year’s E3 conference.

The DRAGON BALL franchise is tailor suited for the fighting game genre, and DRAGON BALL FighterZ will be the next exciting addition to a long history of great fighting games,” said Eric Hartness, Vice President of Marketing at BANDAI NAMCO Entertainment America Inc. “Arc System Works brings a pedigree and record of quality that fighting game fans can trust; with awesome visuals players might mistake as actual 2D animation from the famed DRAGON BALL series.”