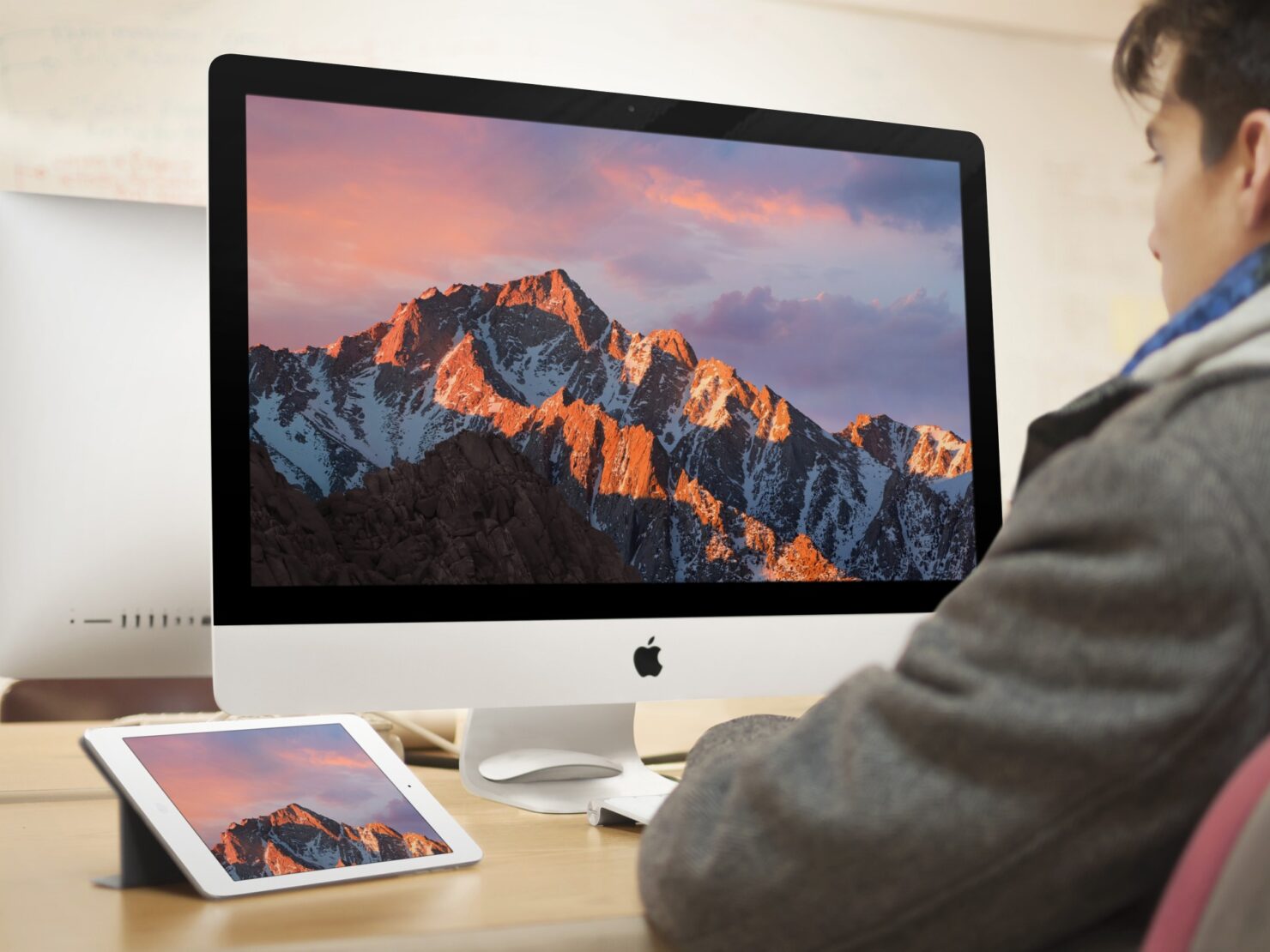 Apple released its latest iterations of iOS 10 and macOS 10.12 Sierra today at the Bill Graham Civic Auditorium. WWDC 2016 saw Apple focusing more on its digital assistant, Siri, than any other thing. However, Apple Music, Photos app, iCloud updates, several multitasking features for iOS 10 and macOS Sierra were also some of the highlights of today's keynote.

As far as iOS 10 is concerned, the mobile operating system was the star release today as Apple brought in some major updates to the OS. Updated Maps, a massive Music update, better Apple News, revamped Phone, new lock screen, Live Photo editing, and some delicious improvements to the Messages apps are only some of the features that were part of today's release.

Along with the features, we also saw a gorgeous new iOS 10 wallpaper, featuring turquoise wave crashing against the beach. Breathtakingly calming? Definitely! Following are the iOS 10 and macOS Sierra wallpapers. 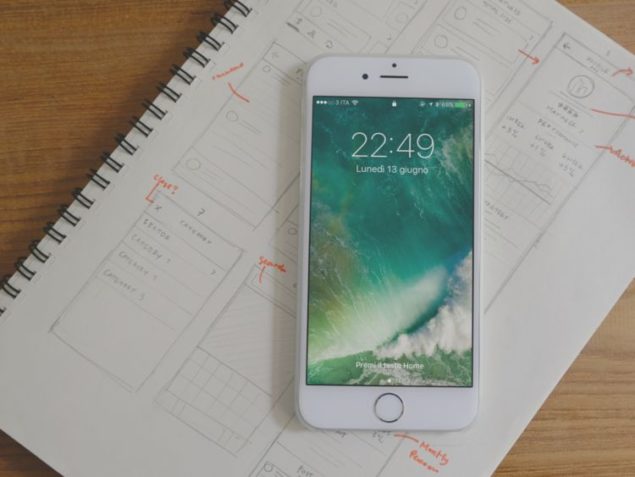 Personally, I am still obsessed with iOS 8 wallpapers, but these are good efforts too. What are your thoughts on the latest macOS Sierra and iOS 10 wallpapers?