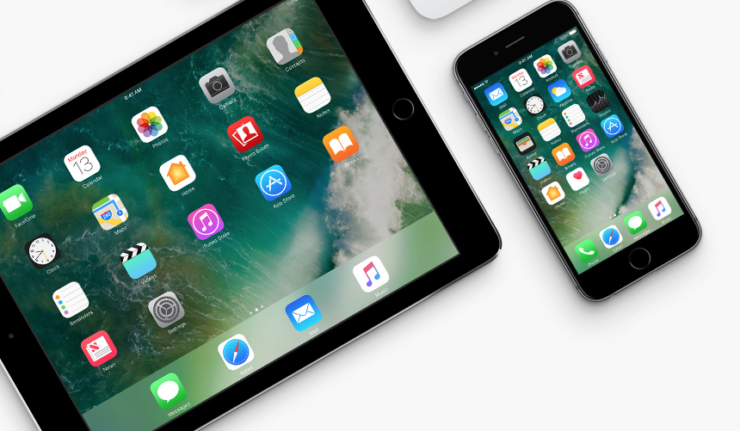 At today's Worldwide Developers Conference, Apple talked about a number of new features and improvements that are coming to iOS 10, macOS, watchOS, and tvOS. But, iOS 10 remained Monday's darling release as Apple gave it a lot of stage time, calling it the "biggest release yet". We are happy with this feature-filled upgrade to the mobile operating system, but there is a long list of exciting features that Apple didn't share with the audience at today's event. Here are all the new iOS 10 features that weren't showcased at the WWDC 2016 keynote.

Best iOS 10 features that couldn't get the spotlight

Apple's huge WWDC keynote wrapped up only a few hours ago, and we are still recovering from that feature-talk. It was a wild, jam-packed event to say the least. From opening up Siri to developers to revamping the Photos app, there were a number of things that Apple talked about at today's event. However, 2 hours aren't enough for detailed talk about every release, which is why Apple only talks about a handful of iOS features to demo the upcoming version of the OS on stage at WWDC.

But, it is the little things that count, as they add into the usability and convenience an operating system offers to a user. OS upgrades are more than what Apple decides to talk about in the keynote, which is why many are left out due to time shortage. Here are all those iOS 10 features Apple couldn't demo at WWDC or you may have missed at the event, but are no less exciting than the features that did get the stage time.

Following the keynote, many readers commented on the lack of iPad-focused features in the event. Considering the fact that Apple spent much of iOS 9 stage time on features for iPad, this year brought in improvements that are relevant to both the iPhone and iPad. But, there are still a number of new iPad-centered features that Apple couldn't talk about on stage. These include:

iOS 10 was the star of today's show and taking a peek at the features listed above confirms Apple's ongoing efforts to improve its mobile operating system. Apple will release the operating system in the fall; developers can already download the first beta to try out the new features.