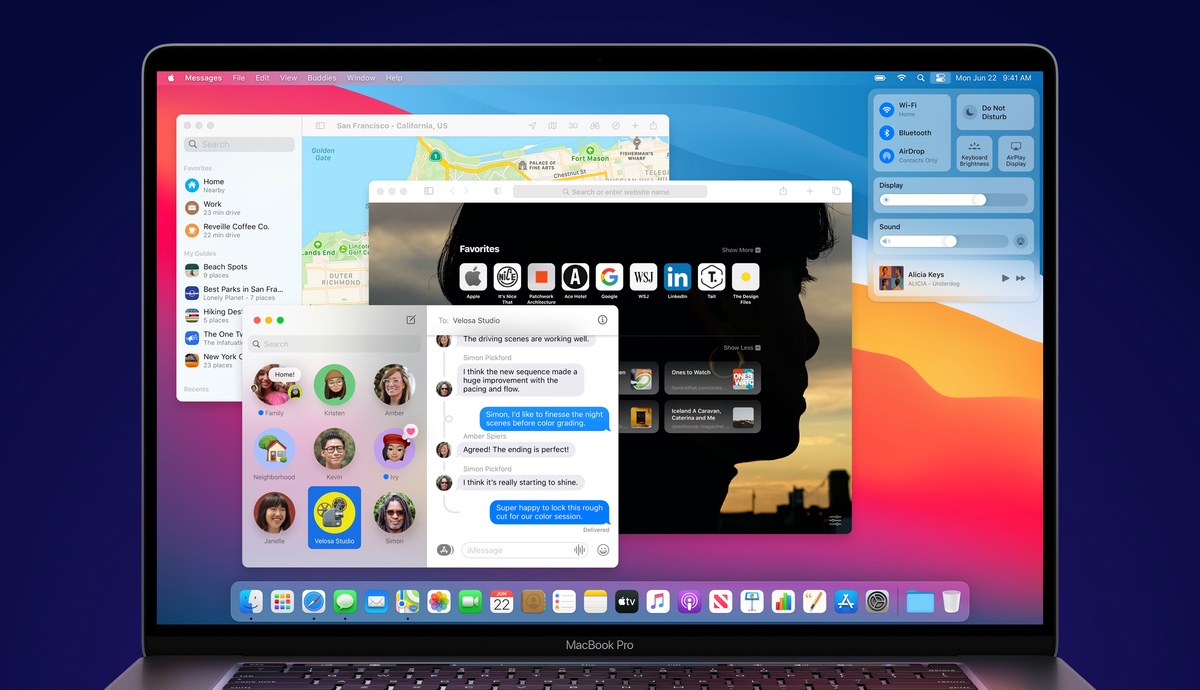 Apple released a bunch of betas yesterday, including iOS 14, iPadOS 14, watchOS 7 and tvOS 14. What’s missing here? macOS Big Sur, obviously. But today, that wrong has been made right with the release of macOS Big Sur beta 6.

As usual, don’t expect this update to pack in new features. At this point it’s pretty oblivious that Apple is adding final touches to its software before ultimately releasing it to the public later this year.

If you already have a previous beta installed on your Mac then follow the steps below in order to download and install the latest beta 6:

Public beta testers can follow the same steps above in order to grab the update. A wild guess will suggest that we can expect the public beta to arrive within a few hours.