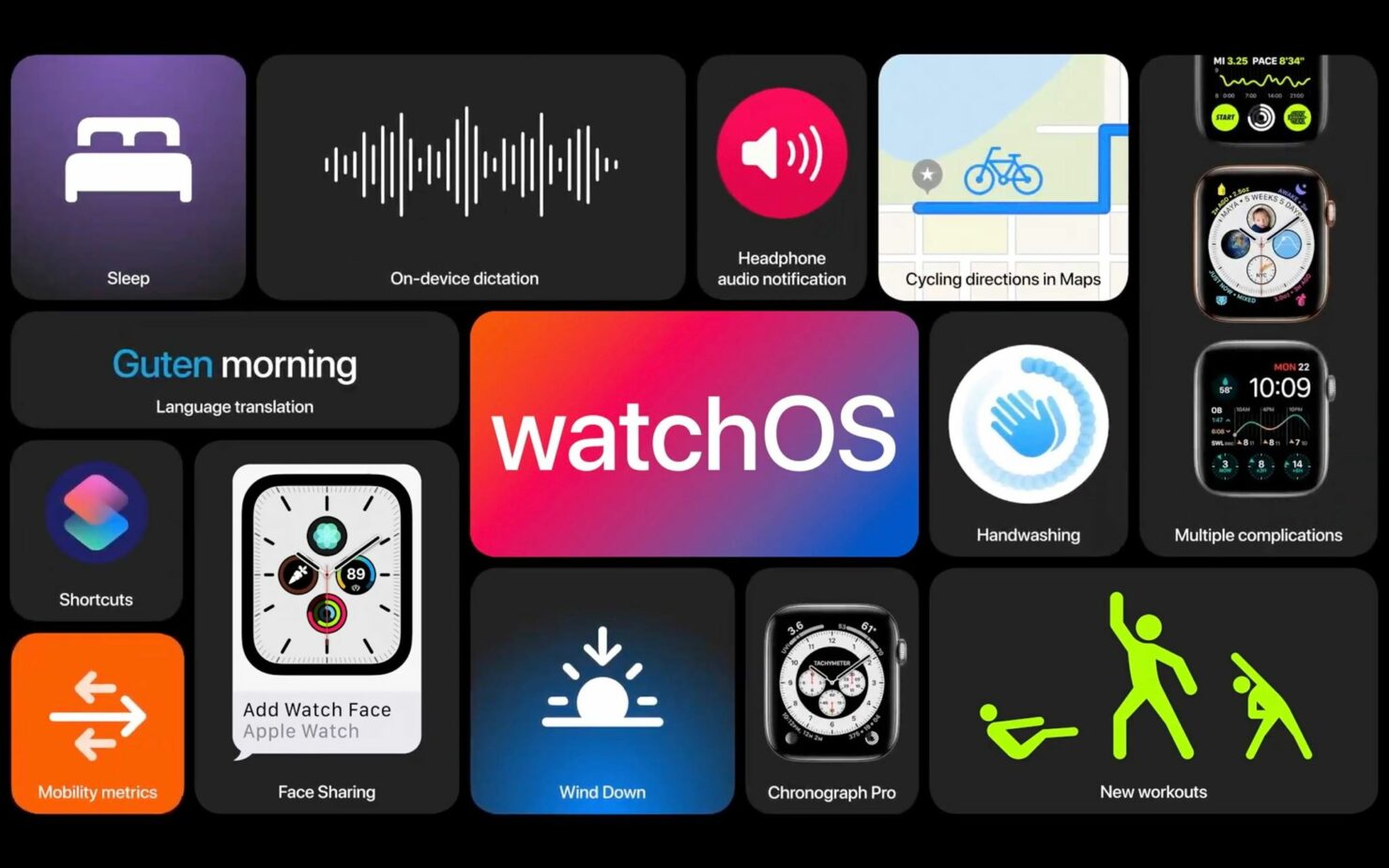 Today, Apple has seen fit to release the sixth beta of its upcoming watchOS 7 and tvOS 14 to developers for testing purposes. The latest beta build arrives a week after the fifth beta was released to developers and two months after the platforms were revealed to the public at Apple's WWDC event.

If you're interested, watchOS 7 beta can be downloaded on your compatible Apple Watch devices using the configuration profile that you can install through the Apple Developer Center. All you have to do is navigate to the dedicated Apple Watch app on your iPhone and head over to General > Software Update.

Make sure that your Apple Watch has over 50 percent of battery and plugged in. In addition, make sure that the Apple Watch is in the range of your iPhone. Since this is the developer beta, we would not recommend you to install it on your primary device due to the bugs. 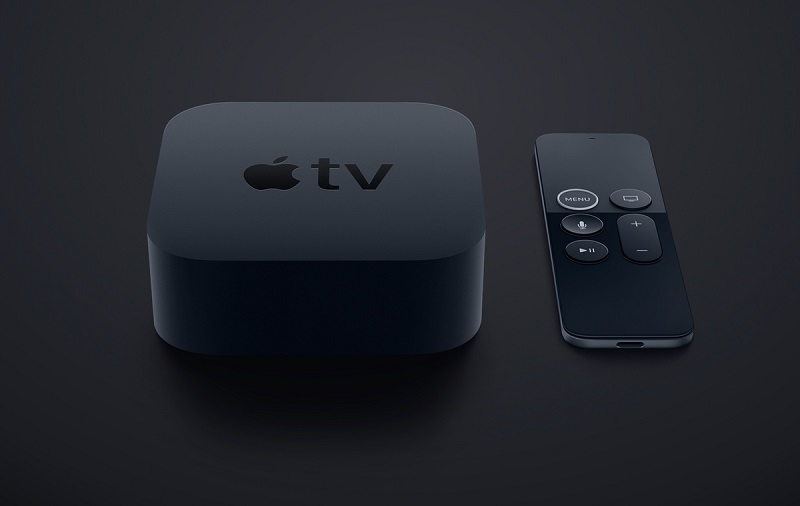 As mentioned earlier, Apple has also released the sixth beta of tvOS 14 to developers other than watchOS 7. The beta is designed for the fourth and fifth-generation Apple TV models. If you're a registered developer, you can download the latest beta through a profile that is installed using Xcode. tvOS updates have been quite small operating to the number of features that it brings to the table. However, tvOS 14 will bring multi-user support for Apple Arcade, Controller support, new screensaver options, and much more. Again, be sure to install the beta builds on a secondary device.

It is unclear at this point what the new beta builds have to offer. Nonetheless, we will let you guys know as soon as developers are done tinkering with the new build. Also, check out the following links pertaining to the beta builds. The company has also seeded iOS 14 / iPadOS 14 beta 6 to developers, so do check that out as well.