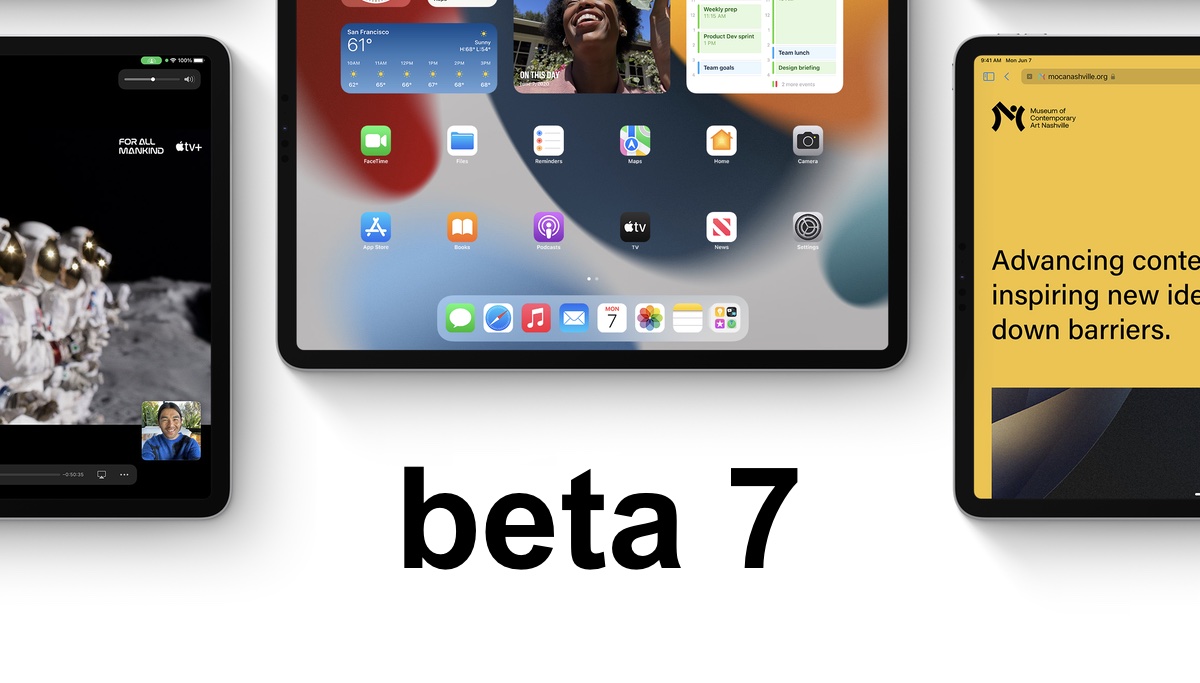 Beta 7 of iOS 15 and iPadOS 15 is now available for download. If you are a developer with an iPhone or iPad, you can get the update over the air.

As we move closer to the final release of iOS 15 and iPadOS 15, we can expect Apple to speed up the development process of the software itself. Today, just a week later, Apple has released the seventh beta of iOS 15 and iPadOS 15 to registered developers. It packs more bug fixes and brings stability to tons of devices testing out the software. In other words, you should go ahead and download it right away if you are using the software on a device that is your daily driver.

Downloading the new beta 7 is super easy. Start off by going to Settings > General > Software Update on your iPhone or iPad. Once the new update shows up, tap on Download and Install. You might be required to connect your device to a power outlet if the battery is lower than 50%. 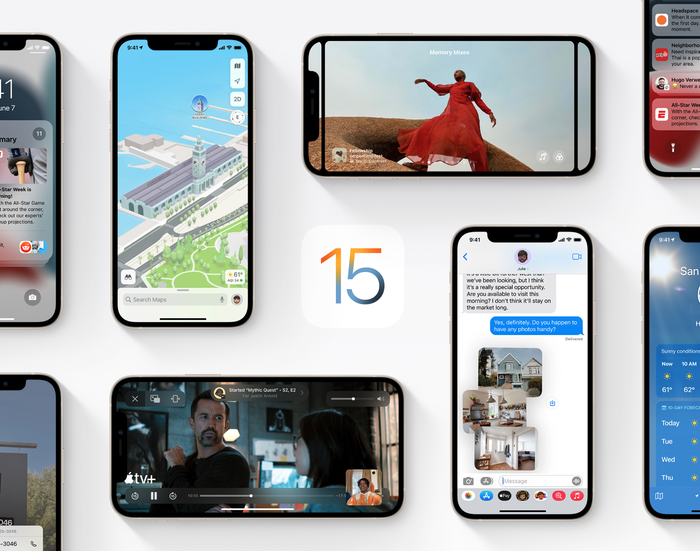 Once everything is done installing, you can start using the iPhone or iPad as you normally would except things will be far better this time around in terms of performance and stability, hopefully. But keep in mind that this is still beta software therefore you can expect it to be a little rough when it comes to third-party app compatibility and battery life. But, you already knew that before you signed up for it.

Apart from iOS 15 and iPadOS 15 beta 7, Apple has also seeded the seventh beta of watchOS 8. You can download the update by going to Watch > General > Software Update on your iPhone.

tvOS 15 Beta 7 is Available for Developers as Well

You can download the latest tvOS 15 beta by going to Settings > System > Software Update on your Apple TV.