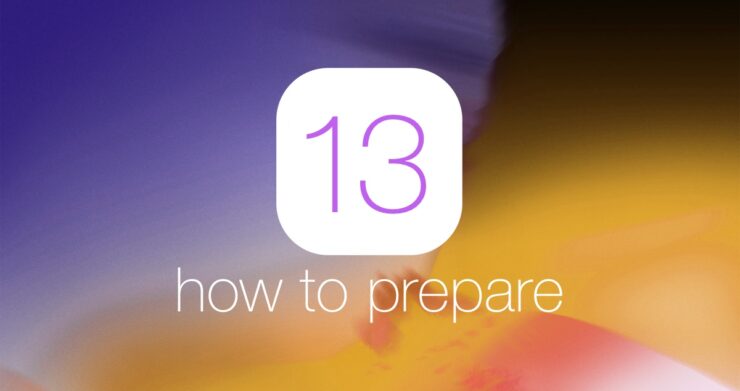 iOS 13 beta is all set for release next month for iPhone and iPad. Here's our complete checklist which you should follow right now.

It's no dark secret that Apple is going to unveil iOS 13 next month in its opening WWDC keynote. There is a ton of stuff which we are expecting, such as a proper dark mode, far better features for iPad and whatnot. But, obviously, you're reading this because you are an Apple enthusiast and you want to install iOS 13 beta on the first day when it comes out. And we will show you how you can start preparing for the software update right away so that everything goes as smoothly as possible for you come the big day.

All set? Let's dive right in. 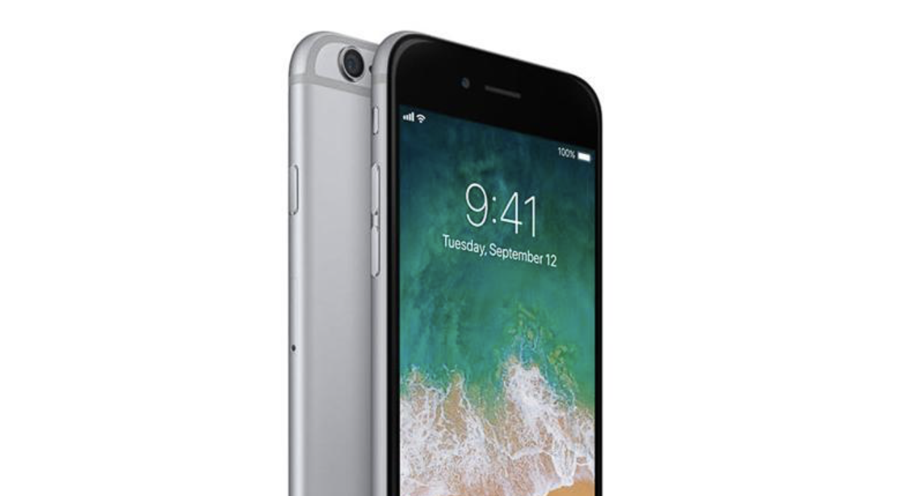 This one is very, very important to consider at this point. Rumor has it that iOS 13 is going to drop support for several devices, including the iPhone 6, iPhone 5s and iPhone SE. On the iPad front, you can expect the iPad Air and iPad mini 2 to bite the dust too. So if you have any of the aforementioned devices, then it's best to consider an upgrade or choose a device at hand which lies in the 'latest' spectrum of devices. An iPhone 6s or up would suffice at this point. 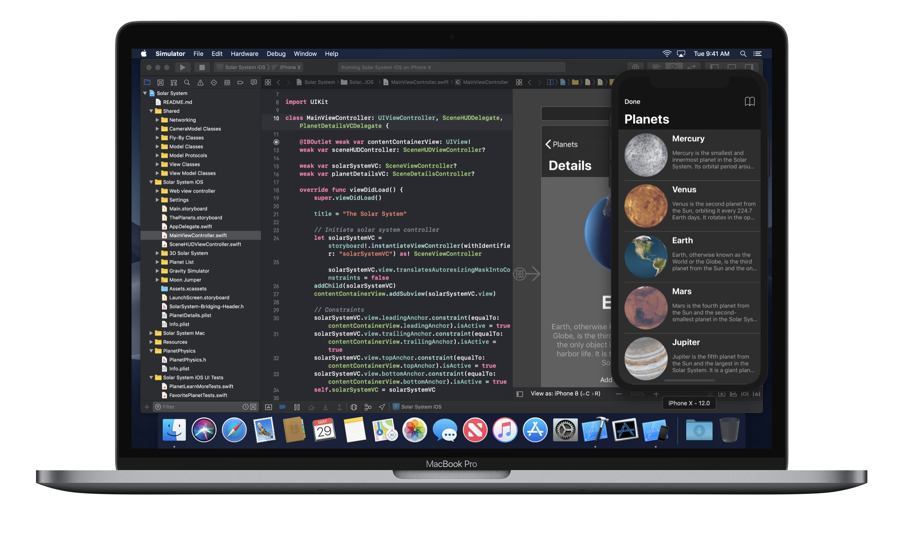 This one's a no-brainer if you are planning on doing a clean install of iOS 13 beta. You will need iTunes for the restore process and Xcode installed as well since betas do not play nicely with the latter software's absence. You can download Xcode straight from the Mac App Store, it's absolutely free. Also make sure that both apps are properly updated ahead of the big release so that you don't run into problems.

If you are a Windows user, then you'll run into a tiny brick wall. Why? Because you won't be able to restore your device to iOS 13 beta using Microsoft's desktop OS since Apple has no Xcode for it. However, you can always take the over the air route for installation, and that's something I would personally prefer since you will not lose your data while updating to the beta.

Start Backing Up Your Data to iTunes or iCloud 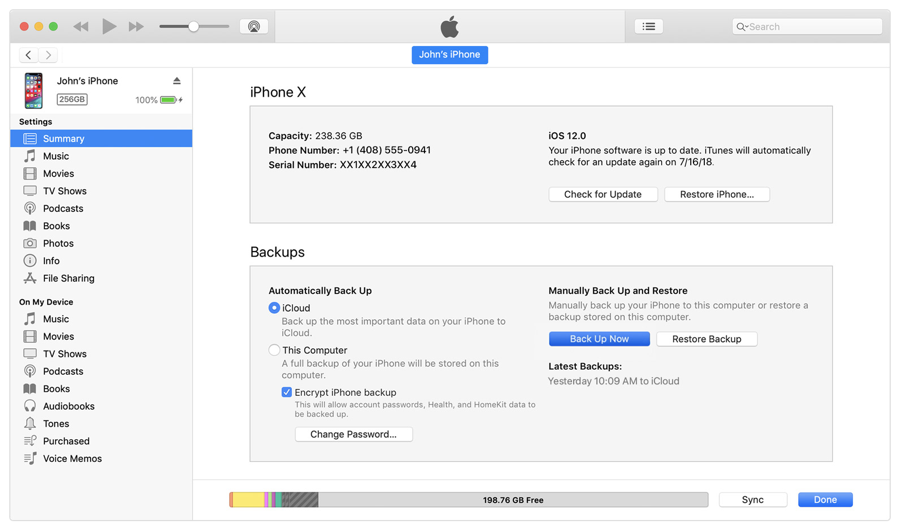 This step is extremely important. Although betas tend to go through the update process smoothly but it causes no harm to keep your data nice and secure. You can either use iTunes or iCloud to do this. Choose the method which best suits you. This will come in handy later on if you decide to downgrade back to iOS 12 in case something goes wrong or you run into a number of problems. 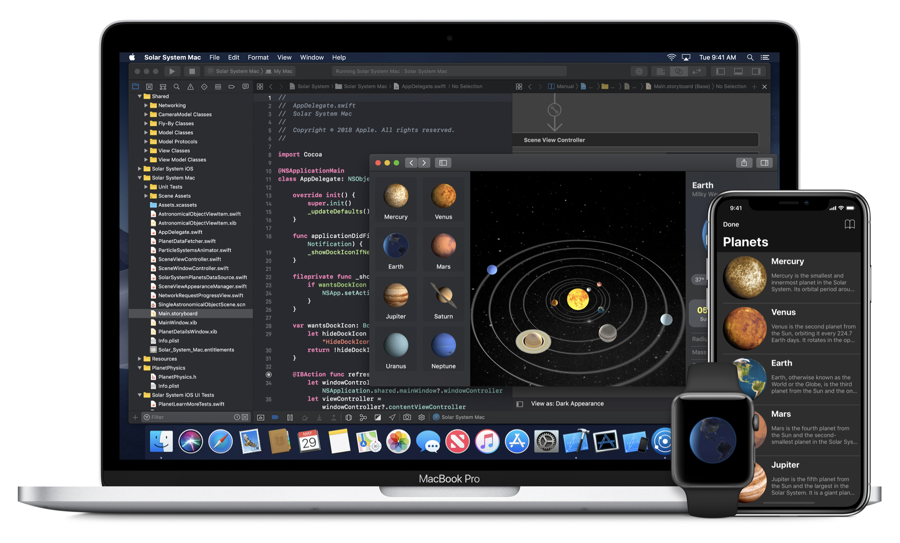 Although we will have a workaround on beta day on how to install iOS 13 without a developer account, but that's a route which I will not recommend. It's probably a good idea to sign up to Apple's Developer Program in order to get access to beta bits and pieces which you can download and install onto your devices. You can head over to this link to sign up right away. It will cost you $99 on an annual basis which might sound like a lot, but hey, you are getting legit access to everything in return.

There Will be no 32-bit Support (Obviously) 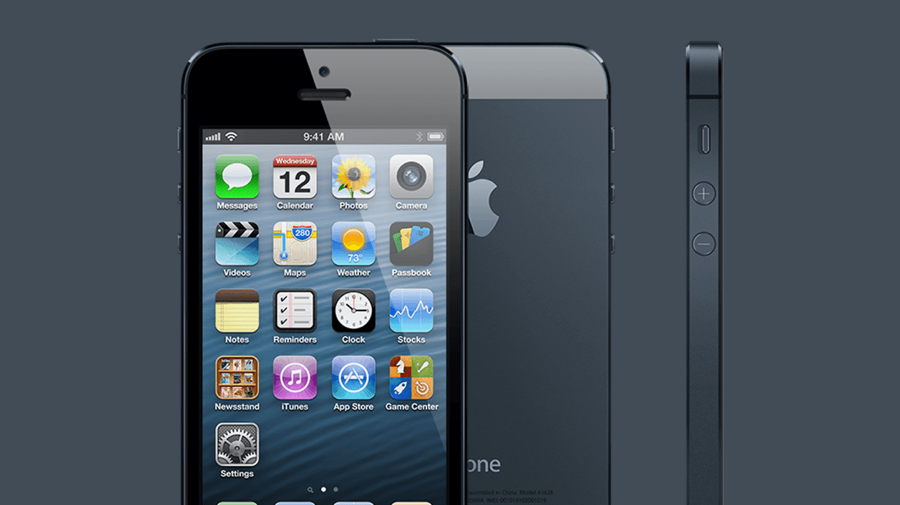 Though it's fairly obvious at this point that Apple has dropped support for 32-bit iPhones and iPads completely, but it's still worthy to point out that it's still going to be the case this year too. So please, don't expect iOS 13 beta to be available on a very old device like the iPhone 5 or even the original iPad mini.

If you've done everything as mentioned above, then all you have to do is wait for the beta to arrive, that's it. WWDC 2019 is all set for June 3 and we will be covering the event from top to bottom and report on all the new features which Apple is going to announce.

We will keep our readers posted on more developments regarding iOS 13 beta, so stay tuned.