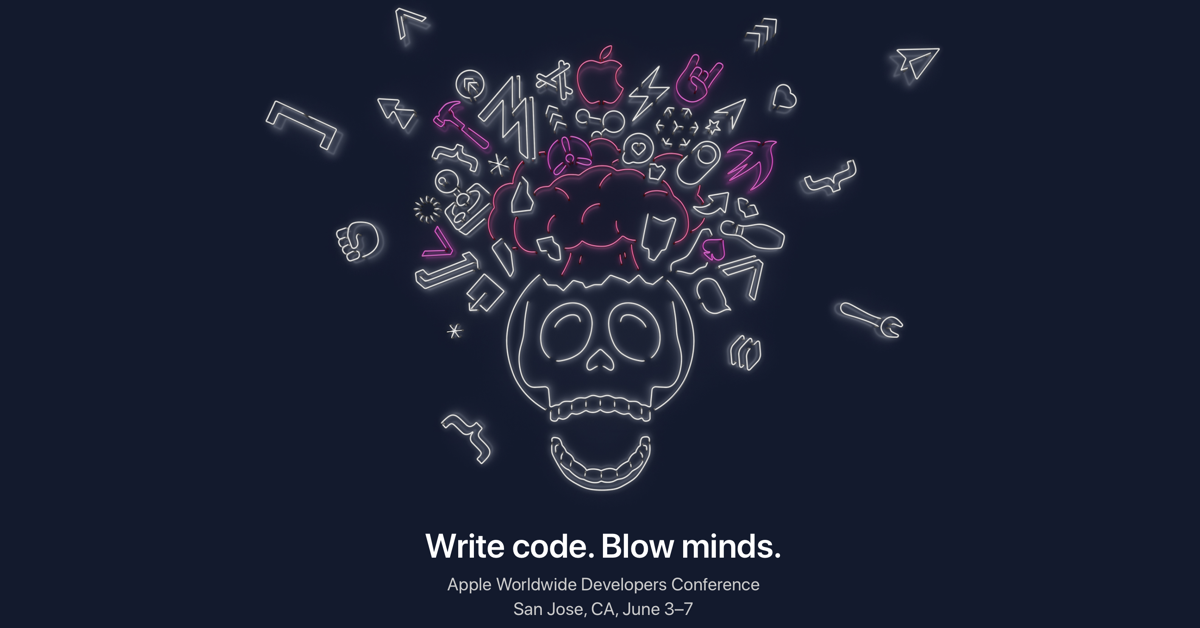 It's officially official. WWDC 2019 will be held on the 3rd of June in San Jose with registrations now open for developers.

If there's one Apple event everyone has their eyes fixated on, it's WWDC. Apple has officially announced that this year's developer conference will take place on the 3rd of June in San Jose at McEnery Convention Center in San Jose, California.

Just like before, developers can drop in their registrations with Apple starting this morning and attendees will have to go through a lottery system in order to 'win' a slot for attendance. This is done due to the sheer popularity of the event and the lottery system ensures everyone a fair chance of attending the event.

If you're interested in signing up for WWDC 2019, you can head over to this link and play the gamble of securing yourself a ticket.

Once you do secure yourself a place in the event, you can expect a total of 100 "technical and design-focused sessions presented by Apple engineers to help you build the next generation of apps using newly announced Apple technologies."

Apart from that, you can "Get in-depth details on how to implement new features, directly from the engineers who helped build the latest advances in Apple platforms. Receive guidance on the fundamentals, suggestions for coding issues, and more."

But of course, since this is WWDC, therefore everyone will get a glimpse of the future of Apple's software including iOS 13, watchOS 6, tvOS 13 as well as macOS 10.15. It's believed that Apple will outdo itself in the mobile department this time around since iOS 12 had a glaring focus on performance-related enhancements only. These new announcements will hopefully make the iPad a far more capable device, something which keeps Apple's tablet on a leash when it is running iOS 12.

Needless to say that this year's WWDC is going to be a very exciting event for everyone and we will cover every bit of detail as it unfolds. It's always exciting to see what Apple has in store for us in the software department.

Apart from software, it's also expected that Apple will show off its new Mac Pro to the public, which is believed to feature an extremely modular design for far more flexibility for professional users out there. Will we see more hardware at the event? Seems unlikely. But we've known Apple to surprise us in the past, so let's see how this one pans out.