You Can Now Download iOS 12 Public Beta 2 for iPhone, iPad 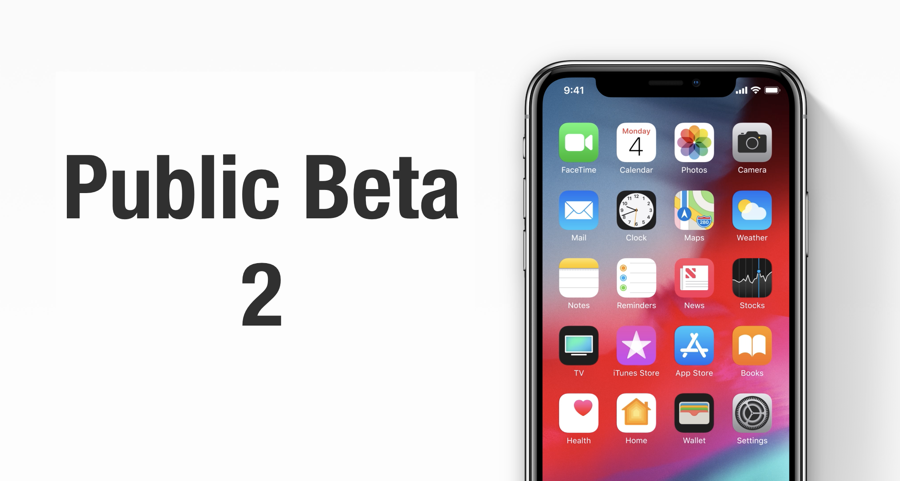 Apple has released iOS 12 Public Beta 2 for both iPhone and iPad users. It's available for download right away.

Those enrolled in the Beta Software Program will be pleased to learn that they can download iOS 12 Public Beta 2 on their iPhone and iPad for free. The update, as you'd expect, is available to download over the air. If you have the first public beta build already installed on your phone or tablet then you can grab the latest build over the air straight away. Also keep in mind that this version of the public beta carries the same changes as iOS 12 Beta 3 which was seeded to developers a while back. So, don't expect anything out of the ordinary in this release rather than the usual fixes.

In order to download and install iOS 12 Public Beta 2, first you have to connect your device to a WiFi network. You can't download iOS updates over the air on a cellular network. Once you're connected to WiFi, navigate to Settings > General > Software Update. Tap on Download and Install.

Installing iOS 12 Public Beta for the first time? Then you might want to check out the following: Download iOS 12 Public Beta for iPhone and iPad for Free [How to]. Public beta builds are absolutely free to download and try out. Just make sure you install them on a spare device rather than your daily driver.

In case something goes wrong during the course of use, you have the option of downgrading back to the current public release, which is iOS 11.4. However, do keep one thing in mind: the downgrade process will erase everything off your device, therefore it's a good idea to keep everything backed up in a safe and secure location. You can either use iTunes or iCloud, depending on what seems more convenient to you.

You can download iOS 12 Public Beta absolutely free by heading over to the following link: beta.apple.com