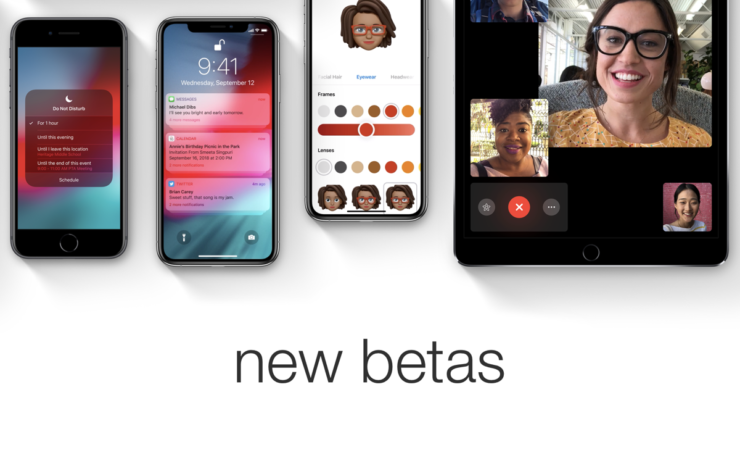 We're not huge fans of seeing loads of betas over a short period of time. But hey, they're bound to arrive and more of them mean that Apple is really burning the midnight oil in order to keep things nice and smooth for everyone.

Today, the company has released iOS 12.4 beta 6, and we have a gut feeling that this is the last ever beta we'll see before the final release. So, if you have a previous beta installed on your iPhone or iPad, you can latch onto the latest one by going to Settings > General > Software Update on your phone or tablet. Make sure you have 50% or more battery and connected to WiFi.

macOS 10.14.6 beta 4 is also available, and you can download the new update by simply going to System Preferences > Software Updates. Lastly, you can grab watchOS 5.3 beta 5 by going to Watch > General > Software Update on your iPhone. Just remember to place your Apple Watch on its charger before going ahead.

While watchOS 5 and macOS 10.14.6 might not sound too exciting but it's iOS 12.4 we are excited about the most. Why? Because it adds support for the long-awaited Apple Card and a few other changes. But obviously, there are going to be loads of other fixes too, including those that lie on the performance and security fronts.

If you are interested, you can try out the newest betas, excluding watchOS 5.3, by going over to beta.apple.com. It's absolutely free, and all it takes is downloading a profile onto your device after which the update will be pushed to you over the air. But remember, you must install the beta on a spare device and take a complete backup of everything in order to keep your data nice and secure.