Rovio Taking Angry Birds to the Next Level – First Proper Sequel on July 30! 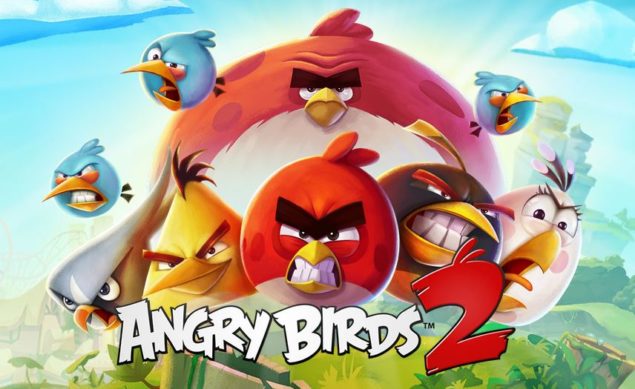 You'll be able to download Angry Birds 2 on July 30:

Angry Birds 2 will be released on July 30 and it will be the first full sequel to the arcade game. There have been many different releases and versions of the game but this will be the very first proper sequel. We have seen different names and styles of the birds including them wearing the knight suits inspired by the Star Wars.

Aptly calling this sequel, "mother of all sequels," Rovio is expecting to see a huge response of its pig-warfare based mobile game. Launched first in 2009 exclusively for mobile devices, Angry Birds has been downloaded for more than 3 billion times across various mobile platforms. Not only the number of downloads but the game has turned into a marketing hit with a ton of products carrying Angry Birds on their packs. Rovio would definitely be wanting to mirror this experience and addiction of users into the first sequel of the game too.

Developer hasn't yet revealed any details about the Angry Birds 2 but expect to see a lot of madness and killing of poor pigs. Considering that Rovio has dared to call it a proper sequel, this won't be just another release of the game but would definitely bring in some new gaming styles and introduce different tactics that will be used by super annoyed birds to kill the animals. Excited? Wait until July 28 as that is when Rovio will reveal more details in press events.

There's no information if some particular mobile platform will get the privilege to receive this game first. We believe you should expect to download Angry Birds 2 on both Android and iOS on the day of its launch.

Angry Birds to debut on Windows Phone 7 on 25th May