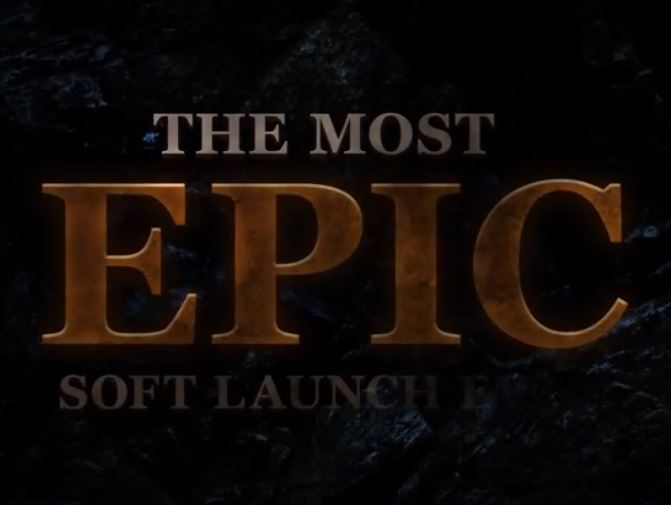 According to the details, this yet to be named Angry Birds knight armor suited game will be headed first to Australia, Canada and New Zealand. The video description says,

"Perhaps the most Epic soft launch ever - whatever that means!?"

Yes, whatever that means. To me the Angry Bird showcased in the knight's armor suit is a bit tinier than the giant suit. Angry Birds are little balls of, well, anger. While the first impression doesn't come off too appealing, it seems to be promising to give us a radically different Angry Birds mobile gaming experience. 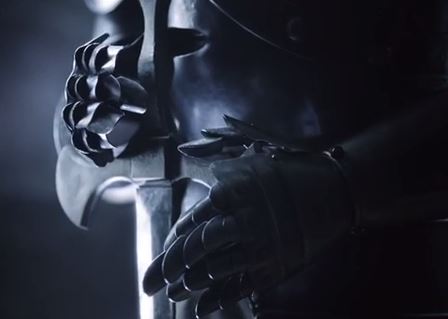 The crazily popular mobile game was started for iOS in 2009. Since then it has received an un-dying attention through various other mobile platforms, consoles and gadgets. We have seen Angry Birds cartoons and theaters will see Angry Birds movie in 2016. Following this big enraging successful journey, Rovio Mobile can't go wrong with a medieval theme. Or so we hope. 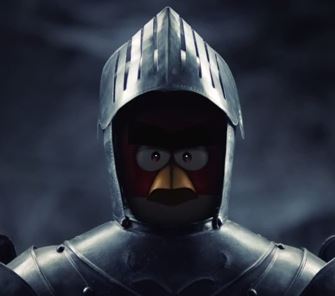 Here is the video uploaded on official channel: