Marshmallow is here. Yay! It's not like it wasn't here before but Google's Android M finally received its name and it's - as we expected (yes, we like to do that) - Marshmallow. Can't stop craving marshmallows and that's all Google's fault, aint it. Anyway, let's get back to business and share with you the direct download links of Android Marshmallow MPA44G Preview 3 for your Nexus devices. 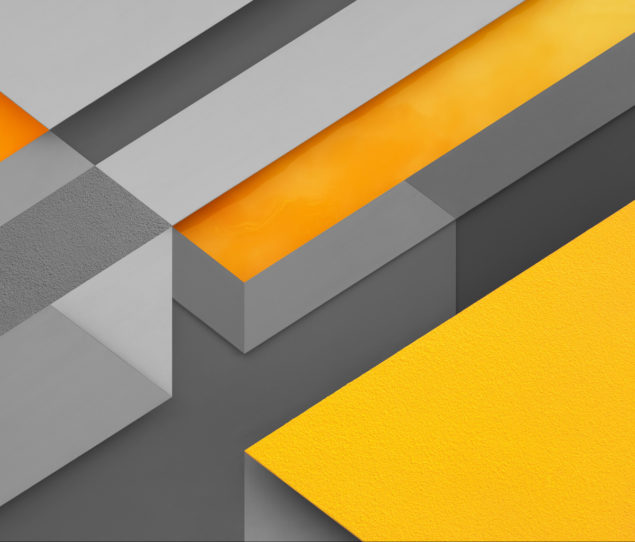 This is the final preview build of Android 6.0 Marshmallow as the official release for public is almost here. You can flash this latest and final Android M MPA44G on your Nexus 5, 6, nexus 9, and Player by using the direct download links below. Alternatively, you can wait to update to this latest Preview build officially as Google promises to roll out the update via OTA "over the next couple days.'

Final Android Marshmallow Developer Preview 3 brings updated APIs to the developers and new permissions user interface with updated behaviour of some of the permissions. Fingerprint API has also been updated enabling better error reporting and improved fingerprint enrolment experience.  Here is what's new with the final DP3 build according to Google:

Following are the direct download links of Android M Developer Preview 3 with its current build MPA44G for Nexus 5, Nexus 6, Nexus 9, and Nexus Player devices. Download Android Marshmallow Developer Preview 3 from these links and manually flash it on your Nexus devices.

Android Marshmallow App Permissions Explained, How To Use Them