Get the Marshmallow Look with All New Android 6.0 Wallpapers

We have shared with you the preview images of Android Marshmallow earlier. However, if you aren't yet ready to flash it on your Nexus devices, here is how to get the look the easy way. 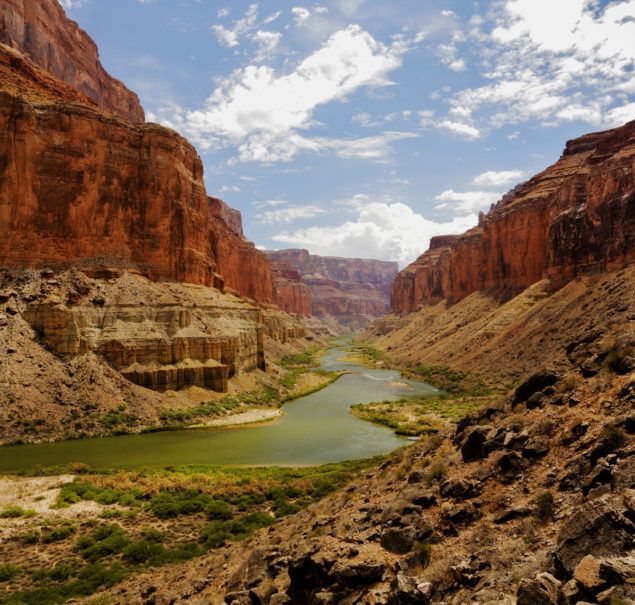 These new and refreshing images will help you get the Marshmallow goodness on your devices even if you don't own a Nexus handset. Here are all the nine new Android Marshmallow wallpapers that could help you get the look on your Android (or non-Android) devices. These new images include new Material Design inspired geometric wallpapers and some inspiring nature shots. You would definitely find something of your liking in this latest set of Android 6.0 wallpapers.

Google announced the name of Android 6.0 yesterday giving it the expected tag of Marshmallow. Released only a few hours ago, latest Android 6.0 Preview images bring the final builds of the OS. Final Android Marshmallow Developer Preview 3 brings updated APIs to the developers and new permissions user interface with updated behaviour of some of the permissions. Fingerprint API has also been updated enabling better error reporting and improved fingerprint enrolment experience.  As reported earlier, here is what's new with the final DP3 build according to Google: