Here's how you can turn off app suggestions in Google Now home launcher in Android 6.0 Marshmallow. 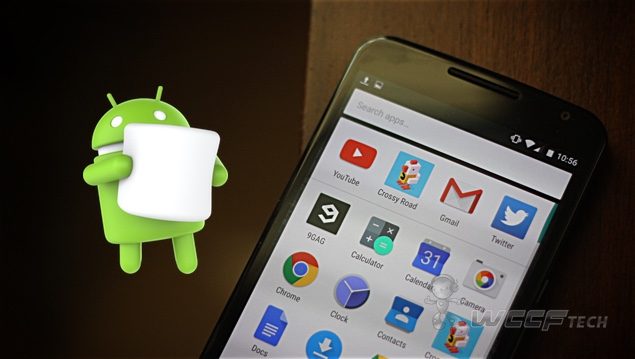 With every release of Android, Google pushes the boundaries even further when it comes to enhancing the overall user experience. With Marshmallow, the Big G did the same thing, but went a little further and beyond when it comes to some features, such as the spruced up app permissions and of course, a dedicated memory panel to keep an eye on what service or application is draining the battery the most on your smartphone or tablet. But there are other features that tend to make our device usage a little smarter, such as the Google Now Launcher, which gets better with every update. But in the latest update, especially in Marshmallow, you'll notice how the launcher gives you suggestions for apps as you keep on using your device. While the feature might be useful, but it can be an eyesore at times, because for some users who don't really care about it (like me) it's just a random assortment of apps that keeps on rotating its position depending on the time of day. If you're looking to turn off those app suggestions, then here's what you need to do.

1. Pull down the notifications shade and tap on the 'Settings' icon. Or you can open 'Settings' from the app drawer directly. It's entirely your call, as long as you end up in the Settings app.

2. Scroll down and tap on the entry labelled 'Google.' 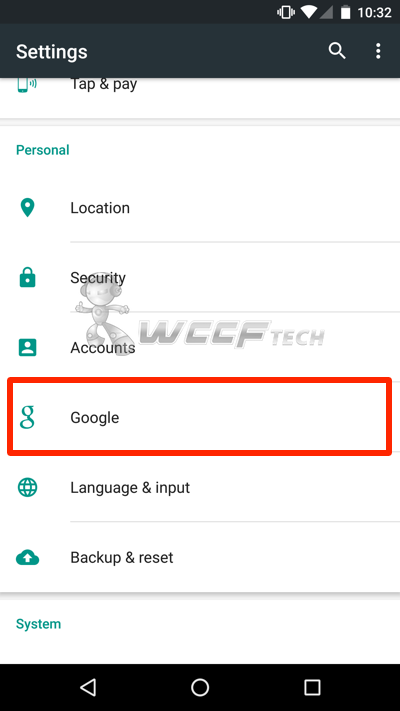 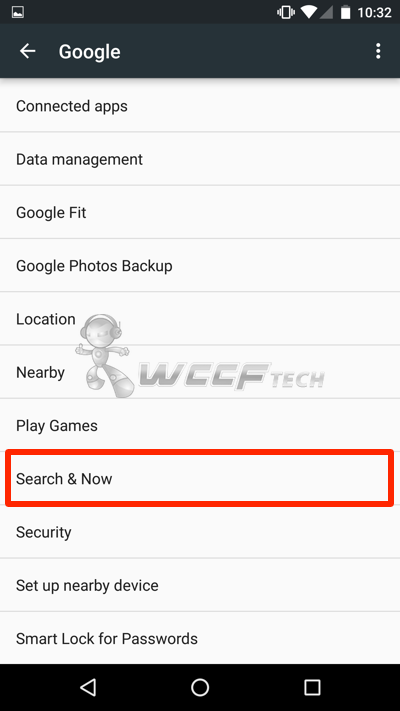 4. At the end of this page you'll see an entry called 'App suggestions' under the 'Home screen' section. Simply flick the switch next to it to the OFF position. You'll be required to confirm your action, hence tap on 'Turn Off.' 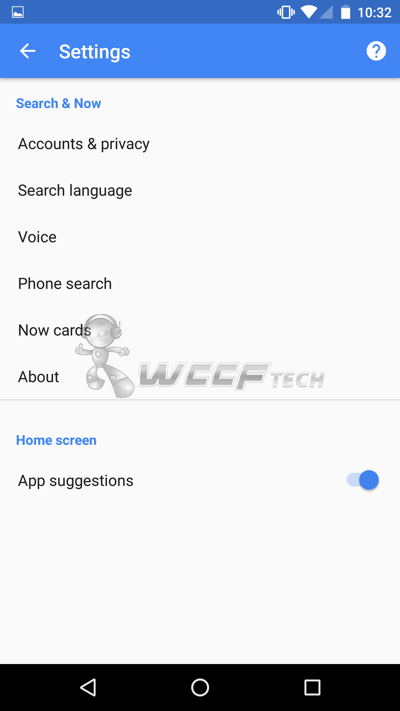 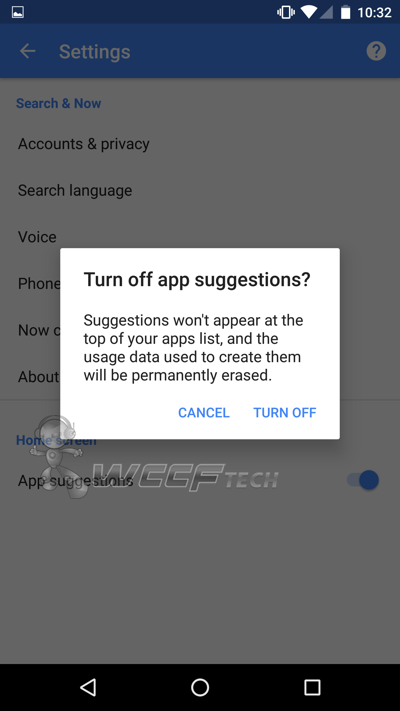 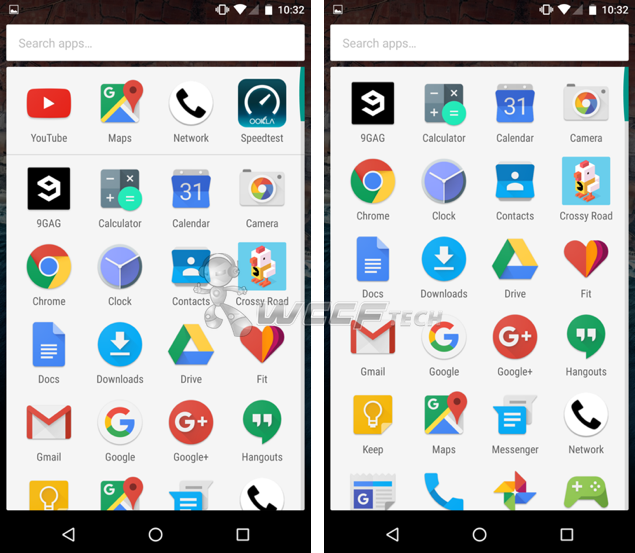 Left image: Before. Right image: After.

Found the above mentioned guide useful? Then do not forget to let us know about it in the comments section below. We love to hear back from our readers!