Get Ready to Say Hello to Android Macarons at Google I/O This Month!

Google is set to release its next major OS update at the Google I/O 2015 on 28th and 29th of this month. Seems like Google tried to get some attention before the event happens as it spilled some beans - let's hope it's a few marshmallows - about Android M. The posting was later removed from the official Google I/O 2015 schedule. 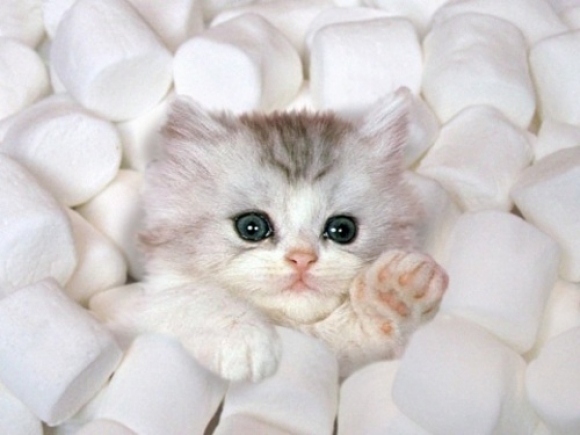 While I am still trying to decide if I belong to team Android Marshmallows or Android Macarons (both are impossibly irresistible, you know), Google is ready to take the veils off the upcoming Android operating system.

The current Android Lollipop was unveiled over a year ago at Google I/O 2014 and brought in a major overhaul for the OS. Google has released the developer version right afterwards but devices didn't start receiving the updates until fall last year. Only 10% of the Android users have updated to Android Lollipop so far.

With Material Design being at the core of the new design, Google is not expected to bring in some big changes this year. Android M will bring in some new features carrying a focus on functionality rather than the design.

According to Google's official posting, Android for Work event will happen at 2:30 PST on 28th May. Google has removed the session from the I/O schedule and new description is yet to be seen on the page.

Google is expected to work on the following new features and improvements in the upcoming Android release:

We will talk about the expected features in more detail later. If Google is indeed going to unveil Android Marshmallows (!) at the event coupled with a release for developers, we are definitely going to see some new updates soon. Here are some macarons for you, in case you thought I am favoring marshmallows... 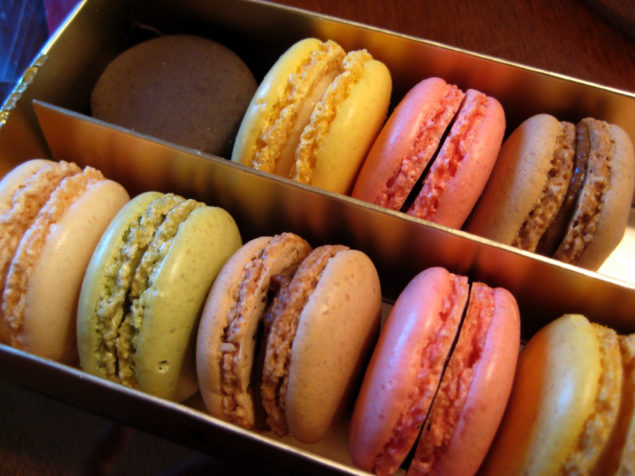