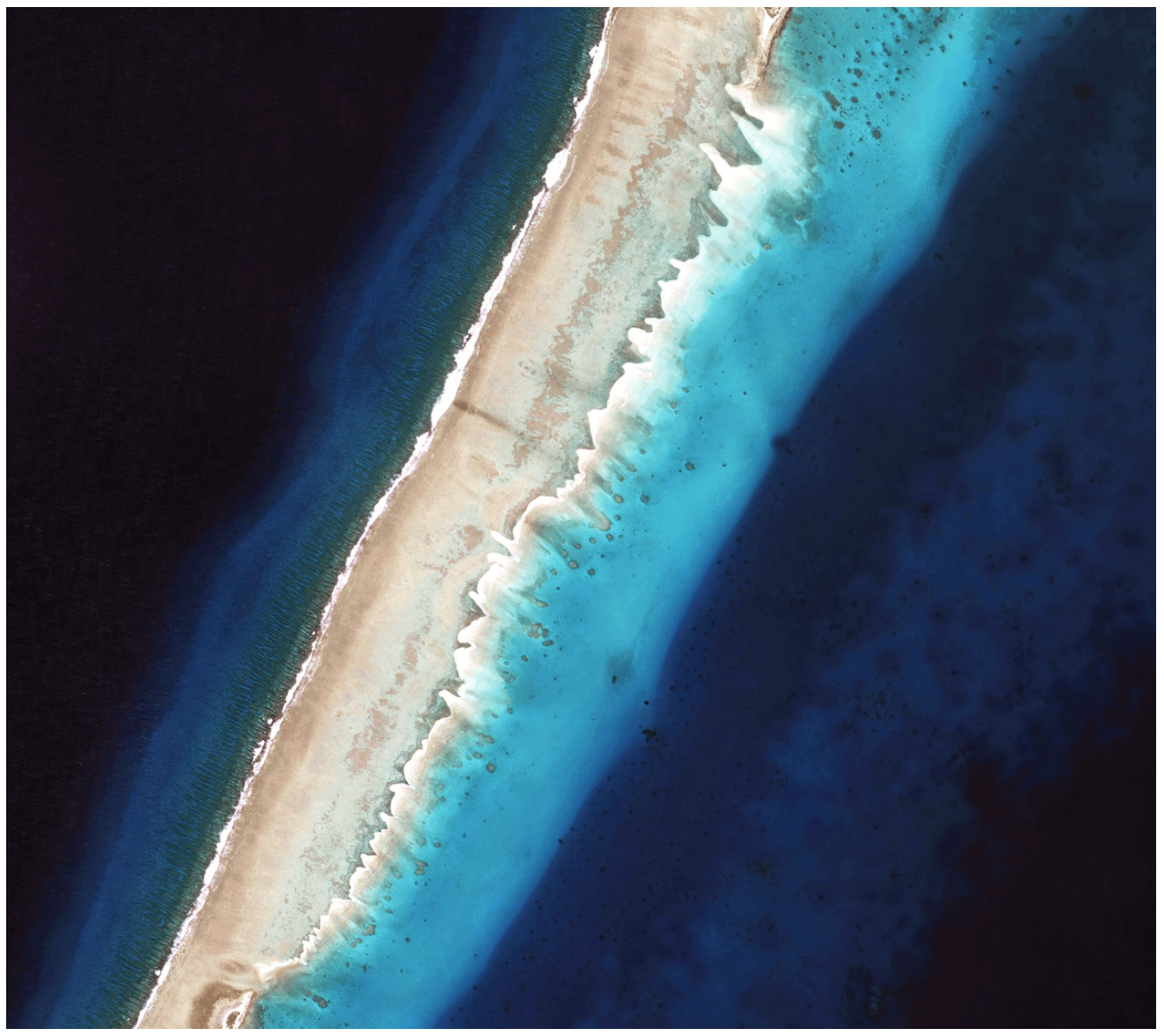 When Google releases a test version of Android, we often also get a new wallpaper. With the release of today's Android N Developer Preview Beta also come some new wallpapers. While stock wallpapers were missing from the second developer preview that was released a few weeks back, Google has made up today with not one or two but FOUR new Android N wallpapers.

When Android N was first previewed in March, Google released what has now become the iconic image of Android 7.0 - the pink landscape image. It gave a new look to the operating system and users having non-Nexus devices also found it easier to give their phones the deceiving looks of Android N without having to install it. Now, Google has released 4 new images for the latest version of Android, although sadly none of them carries the pink hues that we have become quite accustomed to when thinking about Android N.

- Security, Productivity and Performance: All About Android 7.0 N 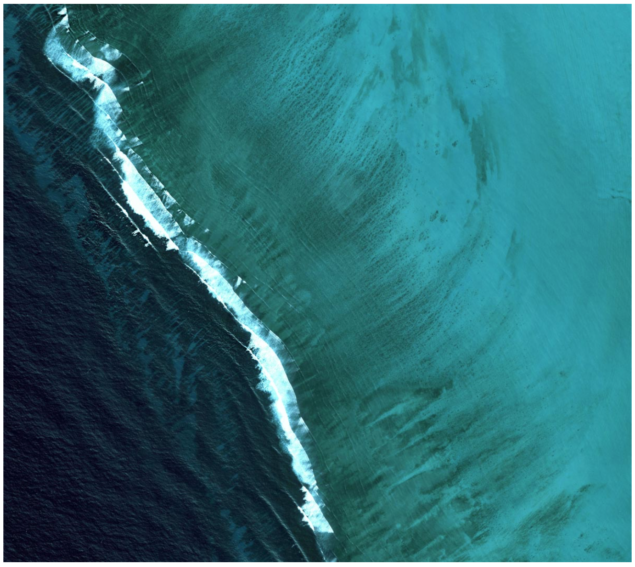 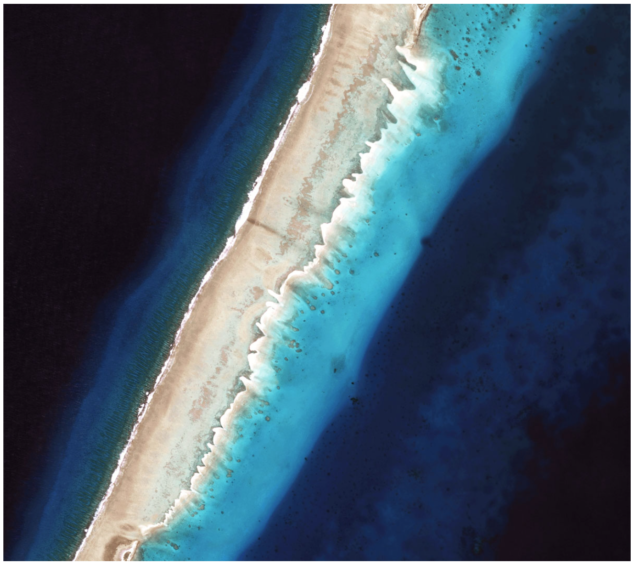 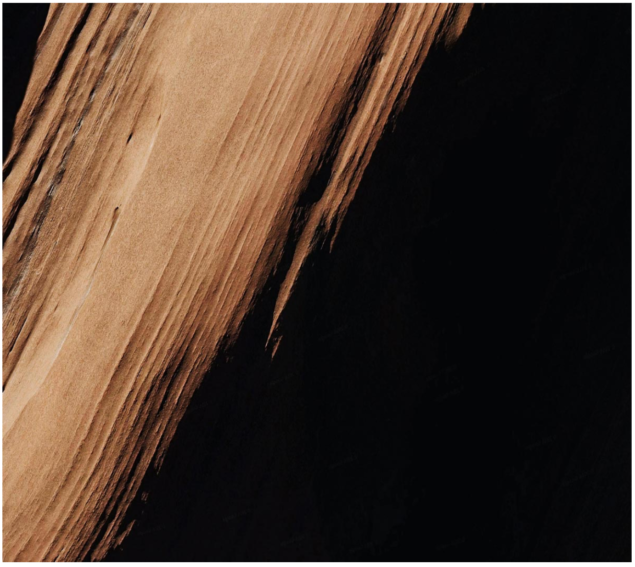 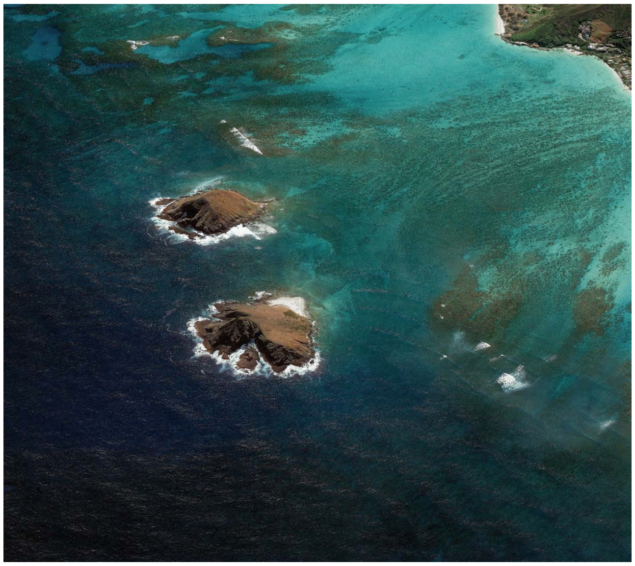 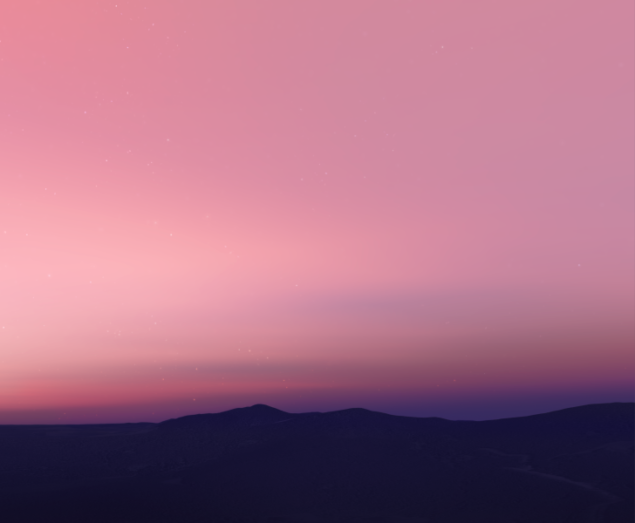