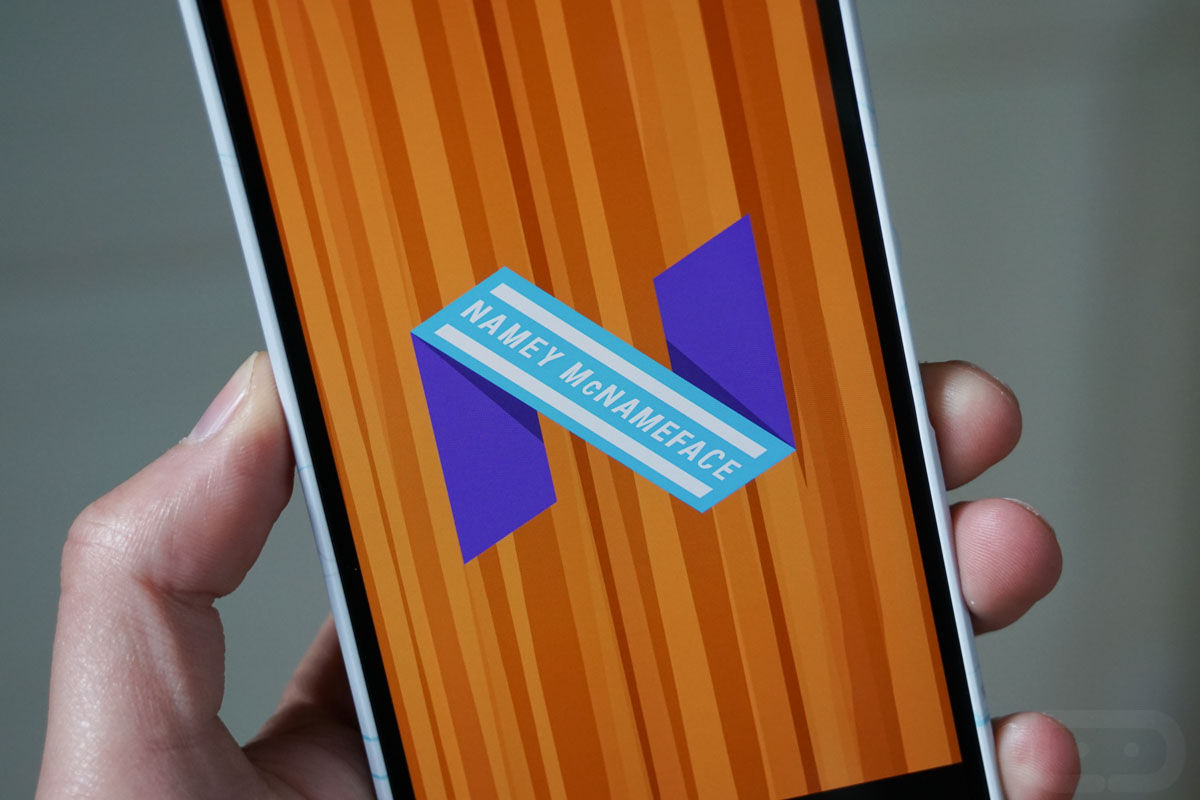 Google's trying to spice things up this year. First, it surprised everyone with early Android N preview releases in March, and then it started creating a mystery around the name of the next version of Android. Okay, we concur, there has always been a little mystery surrounding Android's name, but this time Google took it a notch further. At its Google I/O event last month, the search engine giant announced that it is feeling lazy to name its next Android baby. Google, in short, wanted to crowdsource name ideas for the upcoming version of Android. But, users can only suggest, as Google will name Android N whatever it likes.

Before this all trendy crowdsourcing-the-name started, everyone and their neighbor kinda believed Android N will be called Android Nutella. Why? It has always been a dessert/treat; it has always been an easy-to-follow name, and it has mostly been a popular dessert too. What could fit the bill better than Nutella? Now, after a number of users tried to help Google, it appears Google is still falling for Nutella.

Hiroshi Lockheimer, senior vice president of Android, has been dropping hints about Android N's name. In several tweets, the person who possibly has the final say in the matter, has been joking around with everyone about Nutella. From posting pictures of restaurant menus to sharing screenshots mentioning the Italian brand, Lockheimer is trying to make us believe that Android N will definitely be Android Nutella.

There's one specific dish on this menu that I'm keenly interested in. pic.twitter.com/3y5oj9c40x

This is quite disappointing, even if you have a sweet spot for Nutella. I was rooting for the name before I/O, but since Google started this name-my-baby game, it got us all excited about some new, exotic name, that wasn't so mainstream and "expected" as Nutella.

But then, is Lockheimer simply trying to mess with us? Certainly, looks so.

We can't say if Lockheimer is trolling or if Android N is going to be called Android Nutella. But, he has certainly managed to excite our curiosity.

Along with Lockheimer, Android team also packed a little easter egg on the latest developer preview of Android N, calling it Android Namey McNameface. McDreamyish McNameface or Nutella, we will know the final name of Android N in a few weeks. Until then, let's just believe Lockheimer doesn't exist.