It’s Official! Chrome is Getting Android Apps and the Play Store 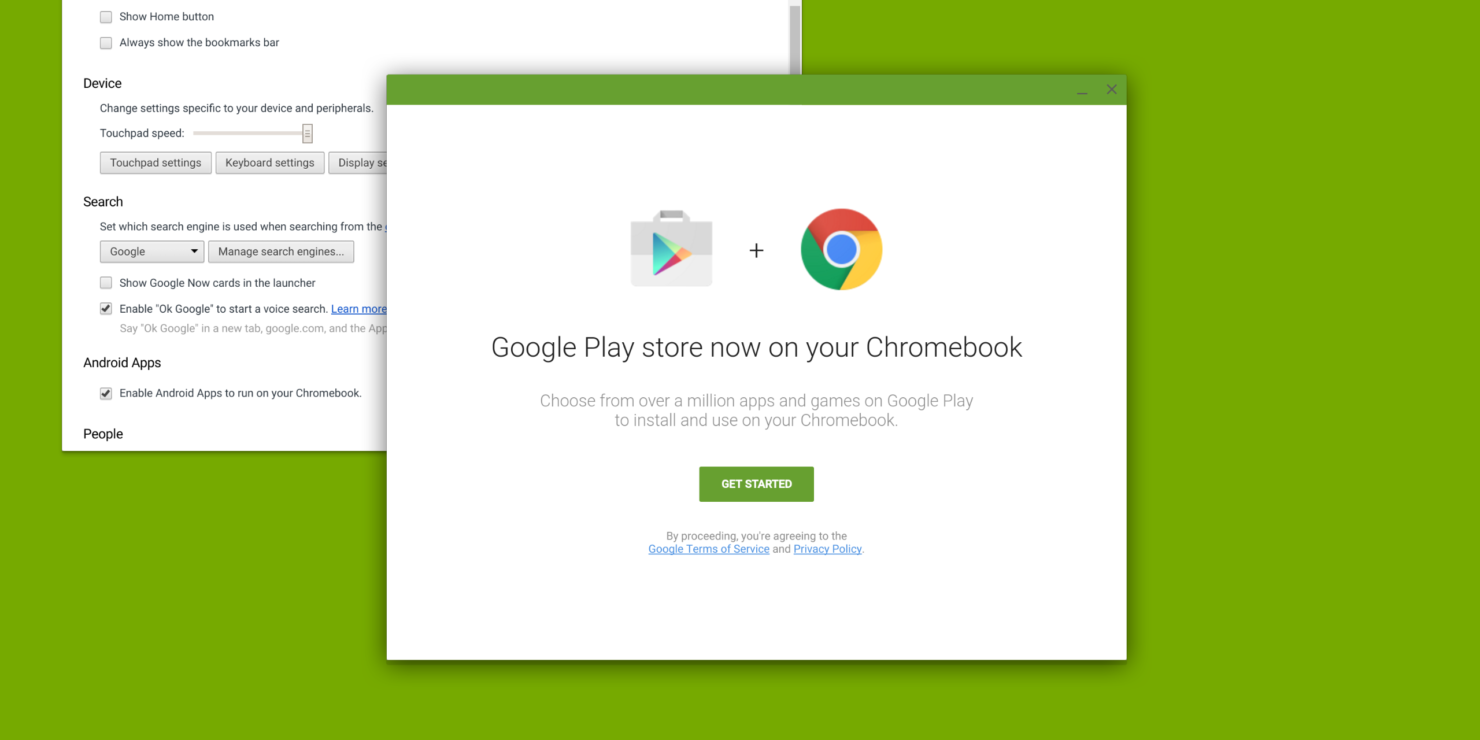 Will this help Google in introducing millions of Android apps to Windows and other operating systems?

Android apps are coming to Chrome

Google talked about a number of new apps, features and products at its I/O 2016 event today, but apparently it ran out of time for some more that perhaps would have received some screen time. According to a session description that is now available on the Google I/O website, Google announced today that its Google Play Store is coming to Chrome.

Now, we certainly weren’t high but there was nothing about the Play Store coming to Chrome. This news, however, doesn’t surprise us as we had shared with our readers before, Google was rumored to introduce it. It was shared earlier in April that Google was planning to bring its App Store to Chrome, and through it to Windows. While we aren’t sure about the latter, it is certainly going to be available on Google’s browser.

Google has said in its “announcement” that the first 50 developers to test their Android apps on the desktop platform will get a free Chromebook.

Today we announced that we’re adding the best mobile app experiences in the world, Android apps and the Google Play store, to the best browser in the world, Chrome! Come to this session and test your Android apps for Chrome OS. You will get hands on help from our friendly engineers on how to optimize your Android app for Chromebooks. Oh, and we will also be giving the first 50 developers to show up a free Chromebook so they can get a head start bringing their apps to Chrome!