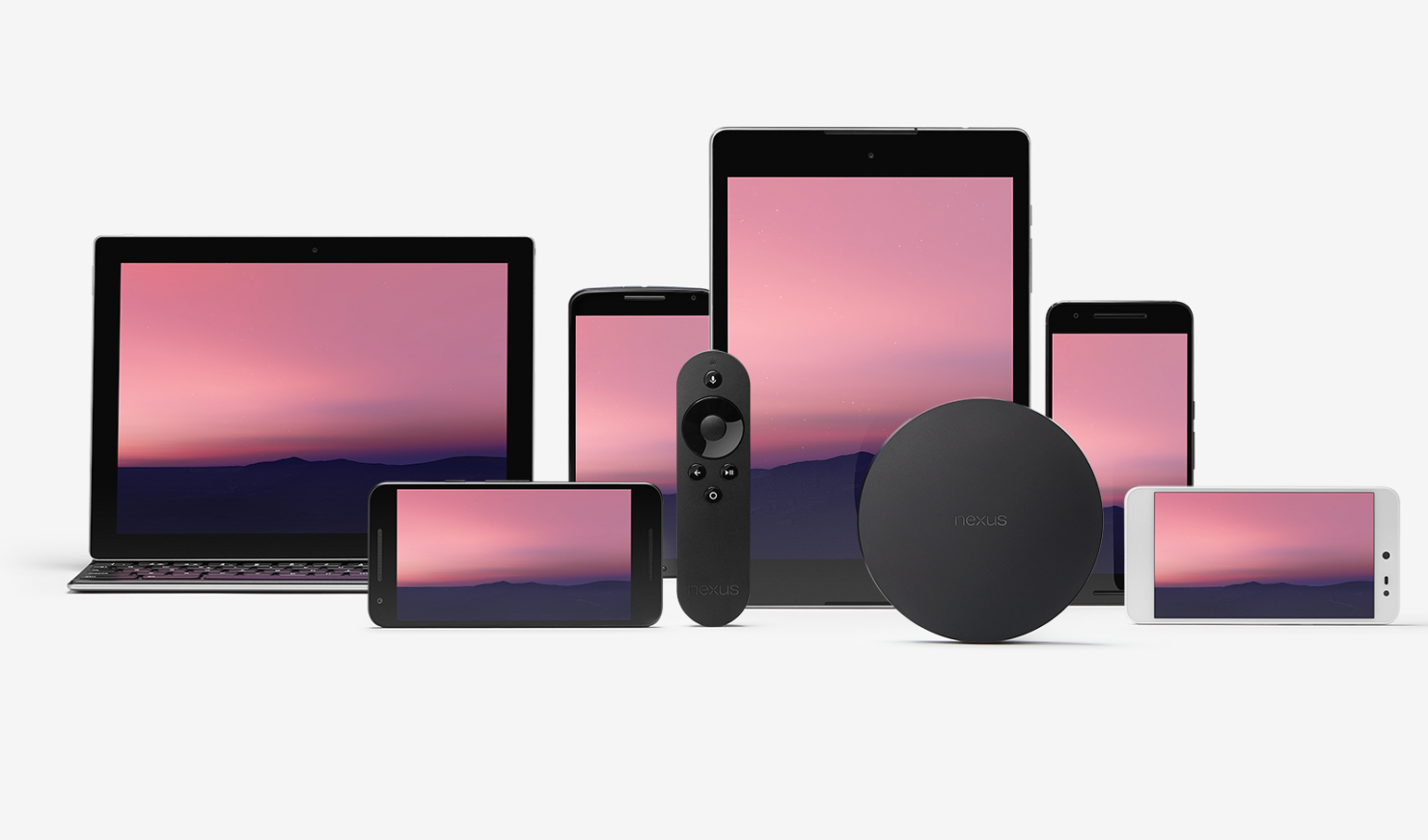 With the launch of Android N, Google took another different approach to how it handles the world's most popular mobile operating system. Starting from name, looks like Google's left it up to you to decide what to call the latest software update, in a nice change to get the end consumer more involved when it comes to services. Android N will also be coming with several other updates on board, which start from an all new messaging app and end at Virtual Reality and gaming.

Things in the tech world advance at a fast rate when it comes to updates. We've started to see a greater focus from Google towards Android's overall accessibility, design and security over the past couple of years, with Material Design being the most major update to the Android ecosystem in quite a while. Today, with the launch of Android N, Google's shown us once again that its not done when it comes to changes, and the operating system comes with a nice little feature that should make things very smooth for almost everyone out there.

When it comes to updates, Android's still got quite a bit to learn from Apple, as the latter's update cycle is known to be quite efficient due to a lack of fragmentation. Since Apple is the only manufacturer whose devices run iOS, whenever a new update becomes available, we see devices all around the globe follow a consistent update cycle with very few kinks. Updates in Android on the other hand come after manufacturers are done with their testing and feature additions, making the whole process rather cumbersome for those looking for a speedy process. 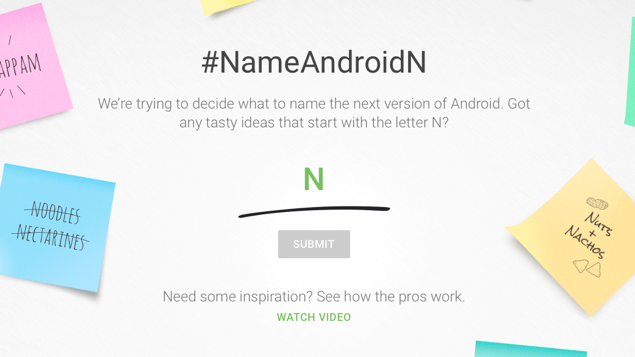 That being said, looks like Google's finally ready to solve this issue as Android N will be coming with a new update system similar to the firm's Chrome browser. With Android N, you'll be able to switch to the new operating system almost effortlessly, without involving your phone data in the process. This is due to the operating system's new compiler system, JIT, which comes with a lot of benefits in addition to completely separating update process.

Not only will you be able to update seamlessly with Android N, but the operating system also comes with decreased installation space and blazing fast app installation. These, when combined with the expected hardware upgrades for this year and the next should take Android to an entirely new level and will give Apple a tough time when trying to capture all that valuable market share that its been losing. It should also help decrease the switch rate from Android to iOS, though of course all of this will only be certain once Android N is up and running.

Google Gets Slapped with an Antitrust Probe in Japan