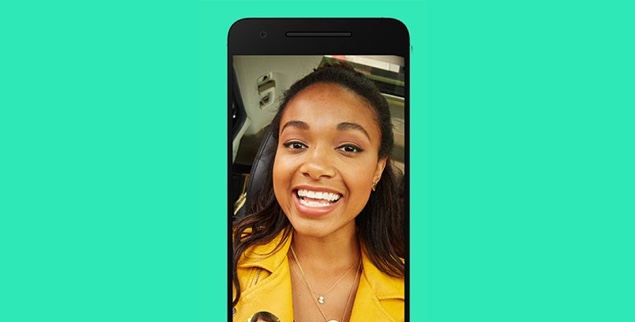 Google just announced a couple of new apps at its I/O 2016 event, Allo and Duo. Allo is an extremely powerful and smart messaging app backed up by Assistant, while Duo is a video calling app designed for everyone to use.

Messaging apps are aplenty on both iOS and Android, but only a few of them get the job done in the most swift manner possible. Sure you can send photos, videos, your location etc. on the fly, but the element of 'smartness' is absolutely missing from the board when you pick up the usual contenders from any app store, be it iOS or Android. This is where Allo comes in to fill the massive gap, which is a smart new messaging app from Google backed up by the power of Assistant, Google's newfound engine that works in an extremely natural manner.

Allo lets you communicate with anyone in your phonebook—both Android and iOS. #IO16 pic.twitter.com/nhpxGJDRGP

Allo is packed with a lot of cool features which we will sift through here. For instance, you get specially curated stickers, as well as 'Whisper Shout.' What's Whisper Shout you ask? It allows you to be more expressive by altering text size on the fly. And while you're using Allo, you can quickly get help from Google Assistant as well.

Google claims that your conversations are encrypted, and you can take things up a notch with incognito conversations, which, once deleted, are gone for good, giving privacy and security its rightful name. And in case you're wondering, there's an option for expiring chats as well.

Duo is a straight forward video calling app that works on both iOS and Android, and you can sign up for it using just your phone number, allowing you to connect to your loved ones in a more seamless manner. And the app is extremely lightweight and smart, with Duo being able to work on slow Internet connections as well, ensuring that you're always connected regardless of your bandwidth.

Duo, the video companion to Allo, is a simple one-to-one video calling app for everyone. #io16 pic.twitter.com/cj2ZZy54QQ

Just like Allo, everything is encrypted, meaning that your conversations stay secure throughout. And lastly, Duo has an awesome 'Knock Knock' feature, which allows you to see the caller even before you've picked up the video call, so that you know what's up.

Both Allo and Duo will be available this summer on both iOS and Android. We will definitely keep our readers posted regarding download links as soon as they're live.