Google showcased both the new Nexus smartphones at its event in San Francisco this week. The 5.2-inch Nexus 5X and the more premium (this is where the P for Nexus 6P is coming by the way) 5.7-inch Nexus 6P will be shipped with Android 6.0 Marshmallow, out of the box. Google has included some beautiful new Nexus 5X and Nexus 6P wallpapers in the previous list of Android 6.0 Marshmallow wallpapers to truly reflect the display technology on the new phones. If you want to get some new looks on your own devices, you can download the latest wallpapers right now.

Recommended: How to Root Nexus 6P and Install Custom Recovery

All the Android 6.0 Marshmallow wallpapers:

Nexus 6P is a Huawei made 5.7-inch QHD display smartphone, which is coming to compete against the iPhone 6s Plus and Samsung Galaxy Note 5. 3GB of RAM, an improved camera sensor which has been added with a new infrared autofocus system, USB Type-C, Google's Imprint fingerprint sensor, and a Snapdragon 810 64-bit processor complete the features list of this "Premium" Nexus. LG has worked on the smaller 5.2-inch Nexus 5X, replacing the two-year old Nexus 5. Google's Imprint fingerprint sensor, 2GB of RAM and a Snapdragon 808 processing chip with a plastic body design finish the look.

We have already shared with you the complete set of Android 6.0 Marshmallow wallpapers that you can use on your smartphones, tablets and even your desktops. Following is the complete set along with two new images that Google has added to the set for the new Nexus 5X and the Nexus 6P smartphones. If you want to download the zip file containing all these Nexus 5X and Nexus 6P wallpapers, you can find the link at the end of the post. 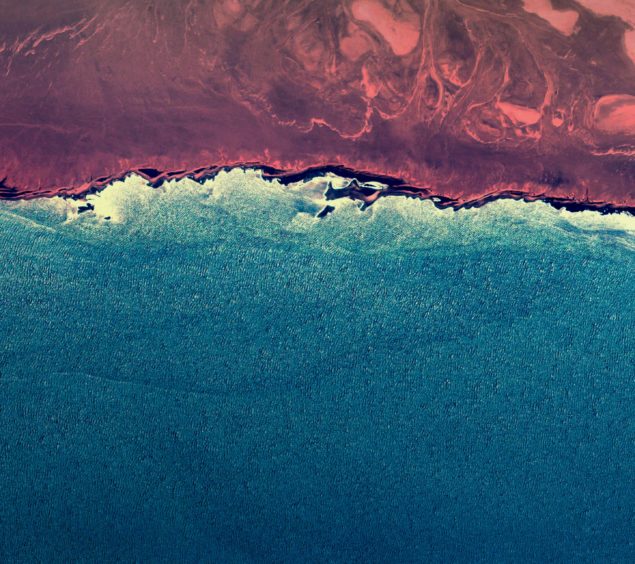 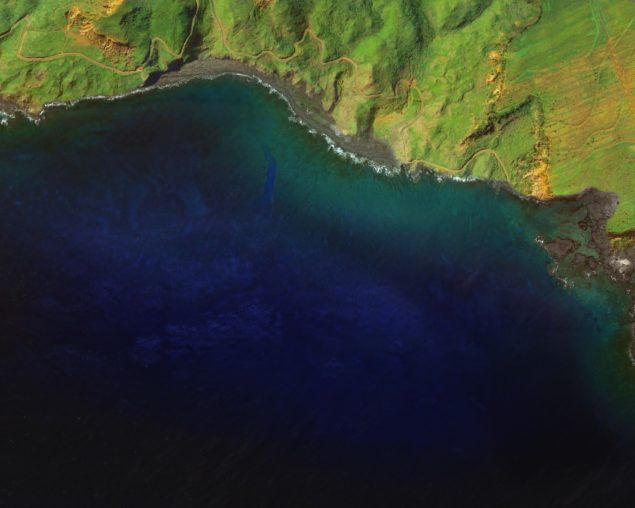 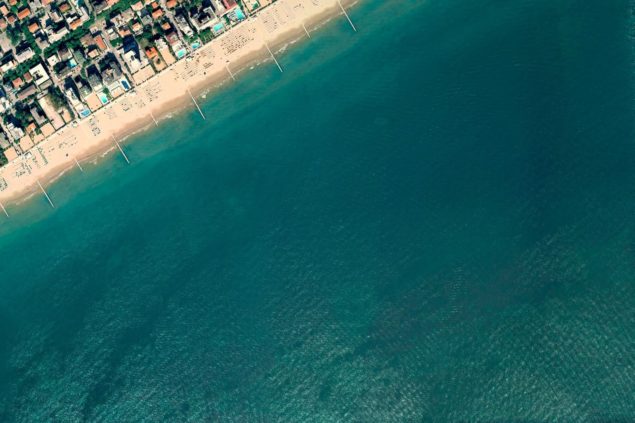 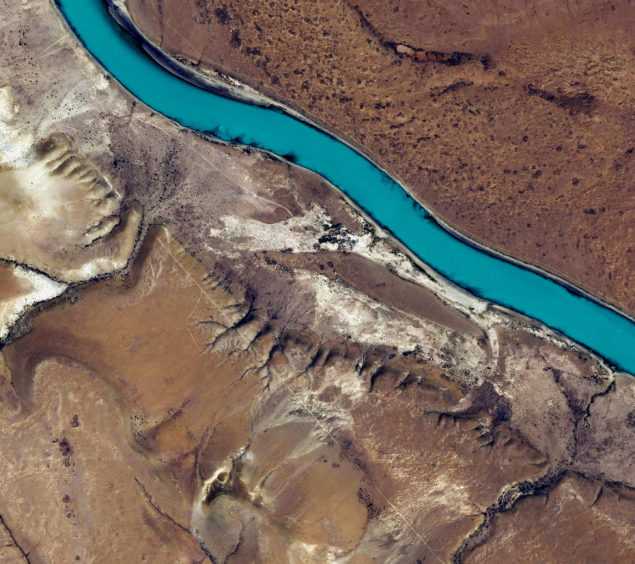 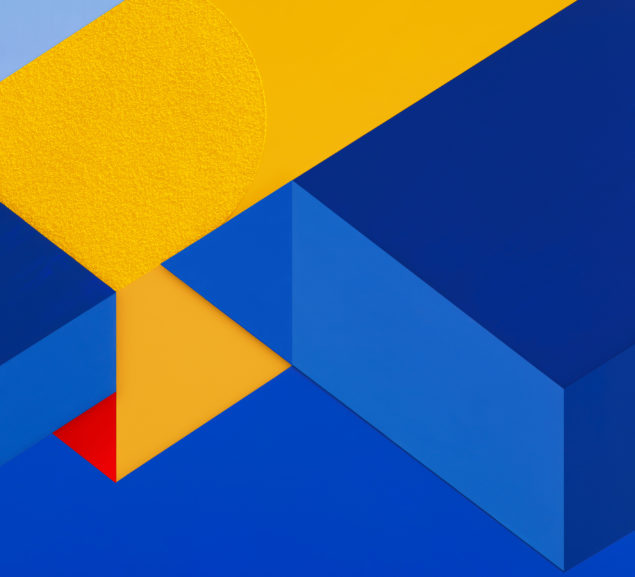 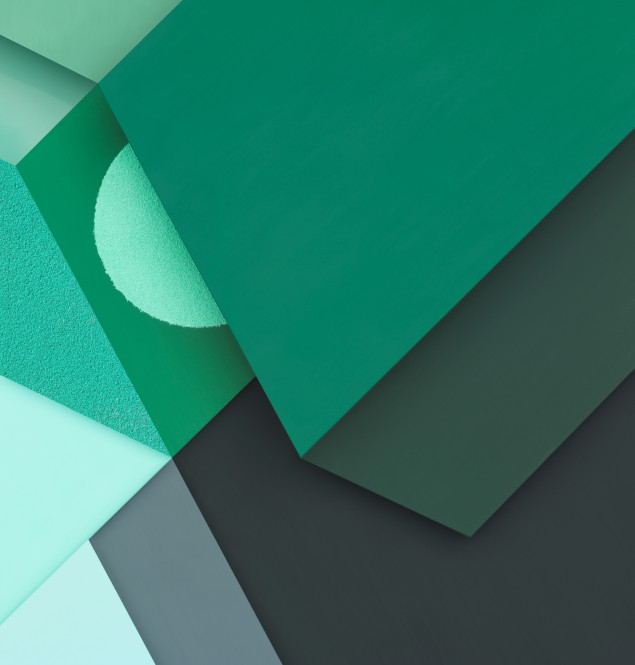 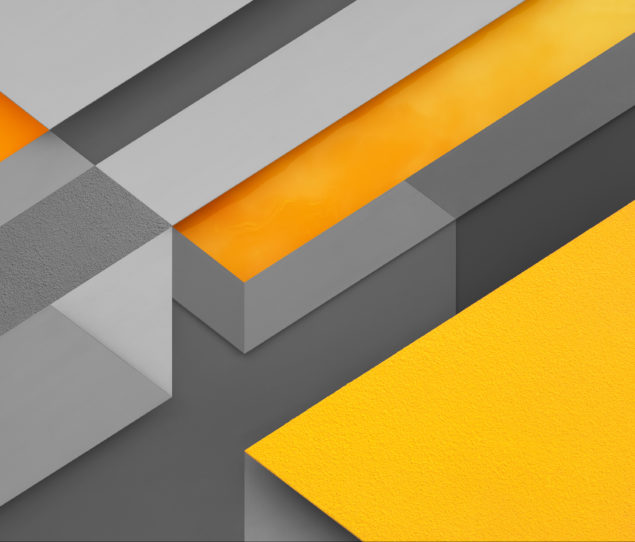 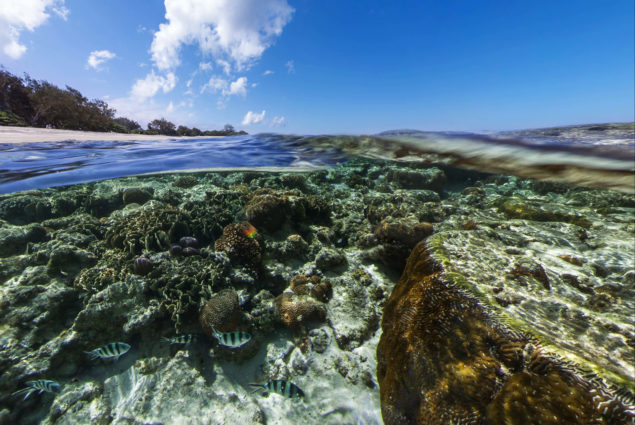 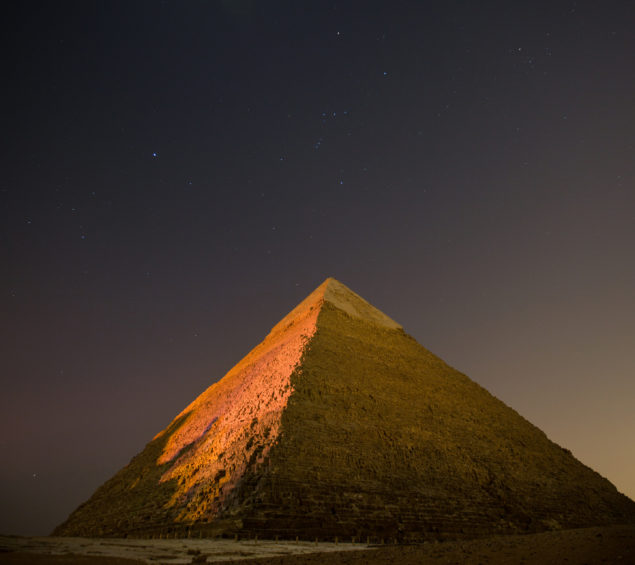 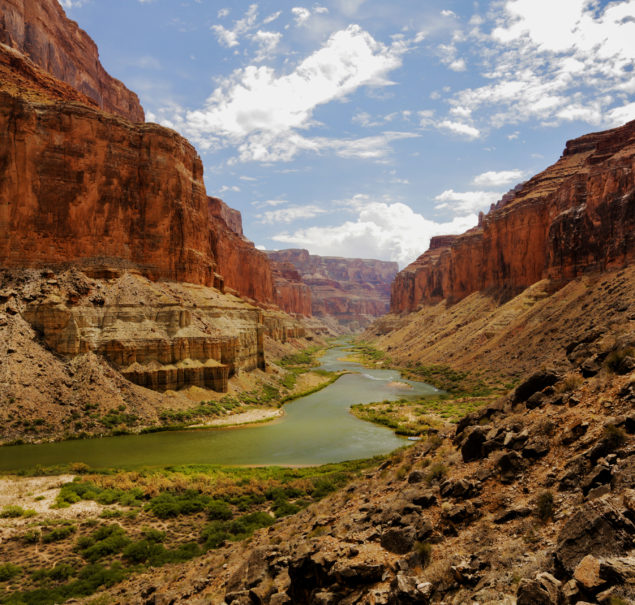 Download the zip file containing all the Android 6.0 Marshmallow wallpapers.