Android 6.0.1 Marshmallow is the first major update since the release of Android 6.0 Marshmallow and the Huawei-made device itself which came packed with the Marshmallow sweetness. As the factory images have just gone live, you can choose to upgrade your Nexus 6P using the OTA update or manually. Since OTA updates take longer to reach the devices, here are all the steps that you need to follow to get this latest firmware update manually. Follow this guide to update Android 6.0.1 MMB29M on Nexus 6P and then proceed to root your latest 6P too. For those interested, Android 6.0.1 brings a ton of new emojis, regular security patches and other minor improvements. 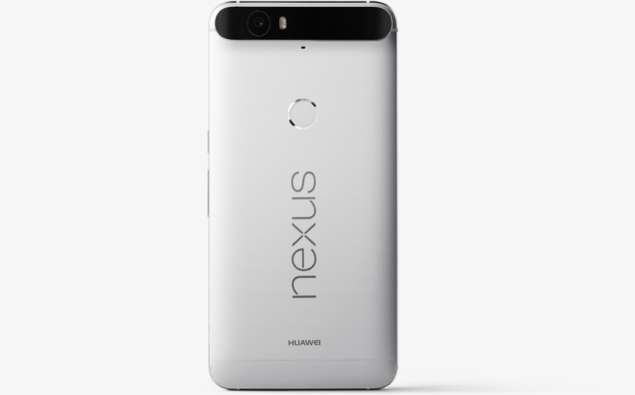 Step 1: Connect your Nexus 6P using a USB cable and turn it off.

Step 2: Now, start the device in Fastboot mode: Turn on the phone while pressing and holding the Volume Up + Volume Down + Power keys until you see the Fastboot menu and the START text on top.

Step 3: Extract the downloaded Android 6.0.1 file anywhere in your PC. Go to hammerhead-MMB29M folder and copy/paste all the files to your Fastboot directory (which often is the platform-tools folder inside Android SDK directory).

Step 4: This step involves flashing the desired factory image to your Nexus device. Open the folder containing the Android Marshmallow factory image downloaded and extracted. In the address bar, type cmd and type the command written below and press enter.

Once the script finishes running, your Nexus device will reboot. First boot may take up to 5 minutes, so don't be worried if it takes your device longer than usual to boot up.

Required files: download Android SDK and install it. Set it up with platform-tools and USB drivers package in SDK. Download SuperSU v2.60 for Nexus 6P on your PC. Download TWRP 2.8.7.0 or CWM and save it to the android-sdk-windows\platform-tools directory on your computer.

Finally, download Fastboot from the following links, depending on your OS:

Step 1: Extract the downloaded Fastboot file in android-sdk-windows\platform-tools directory on your PC. Create directory if not already there.

Step 2: Connect your Nexus 6P to your computer via USB.

Step 5: Enter the Bootloader mode: power your Nexus 6P on while pressing and holding Volume Down + Power keys.

Step 7: Once done, enter recovery mode by choosing Recovery from the Fastboot menu.

Step 8: In the recovery mode (CWM or TWRP), scroll to flash zip from SD card > choose zip from sdcard.

Step 10: After installation is completed, go to +++++Go Back and reboot your Nexus 6P. First boot may take a few minutes.

Ta da! Your Nexus 6P is now rooted on Android 6.0.1 MMB29M Marshmallow. You can verify the root with any Root Checker app.