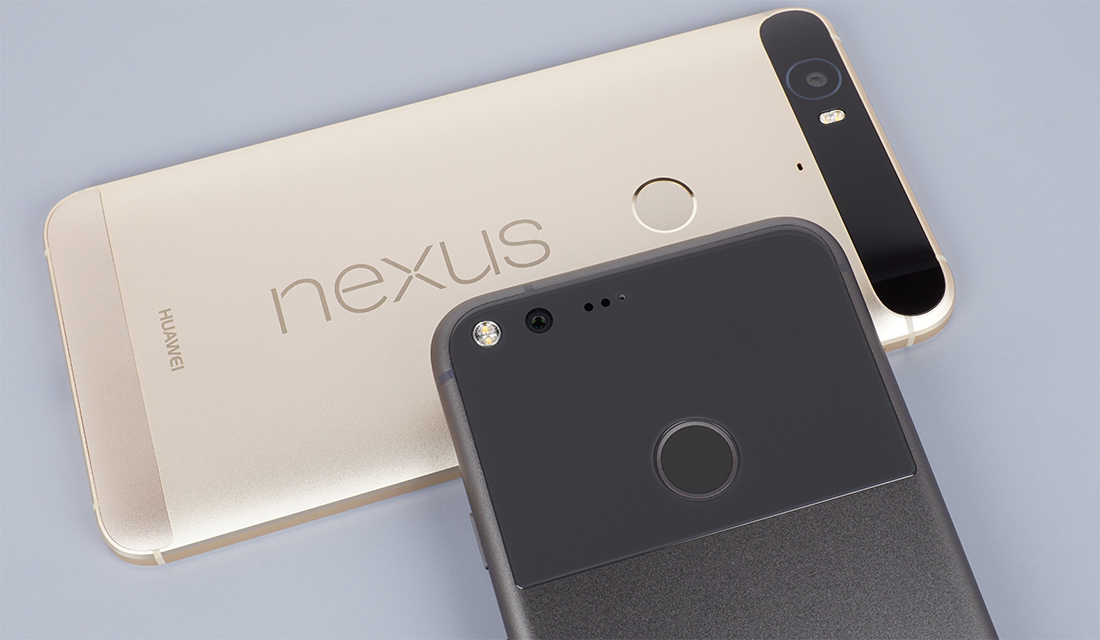 Nexus 6P is probably one of the most troubling Android devices. While a truly appreciated handset in the community, the device has suffered a number of issues including the infamous bootloop problems. Due to these problems, many users have had to send their phones for replacements in the last couple of years. Ahead of the new Google Pixel and Pixel XL launch next month, the search giant has apparently been sending Pixel XL as a replacement device. That is one awesome replacement!

Since its launch in 2015, Nexus 6P has been through a lot of issues. While for some the problems started with specific software updates, others had to face the issues out of the box. Battery issues and premature shut downs were some of the most reported issues along with the bootloop problems.

Since its release, Google has sent out numerous replacements for the faulty devices, sometimes even for the out of warranty phones. For some of the Nexus 6P owners who bought the device from the Google Store or Project Fi, the company has apparently been sending its Google Pixel XL as a replacement. Folks at 9to5Google first spotted these reports on Reddit where users have reported receiving the latest Google Pixel XL as a replacement in not only the United States, but also in Canada and the UK.

"Just a tip for anyone that has to go through this: tell them you've done a data reset and cache clear and the problem persists," one user said.

They wanted me to wait 24 hrs while I read and try some of their fixes. I told them I've done everything (I ain't got time to wait 24 hours, they might not be handing out Pixel Xls like candy by that point, they must be crazy!).

So they asked if I had done a reset and cache clear and I said of course, many times. Pixel xl 128 shipped.

A Canadian user reported receiving a 32GB version of the device instead when getting a replacement for Nexus 6P 64GB variant. It isn't immediately clear why there is a difference in storage sizes and why exactly is Google handing out Pixel XL instead of Nexus 6P. Probably the company just want to get rid of all the faulty Nexus 6Ps out in the world. One thing is clear, Nexus 6P owners are super excited!