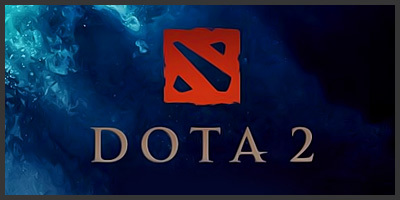 Earlier on last year, Valve made the famous Team Fortress 2 available to the public to download and play for free, both offline and on multiplayer. And now, continuing last year’s tradition, many tower defense fans worldwide would be extremely pleased to know that DOTA 2 is going to be free to play as well in just a matter of days.

That’s right guys, this isn’t a late April fool’s joke for that matter but indeed, Valve has confirmed it themselves and have issued a press release regarding the news. Right now as per the PR says, the DOTA store is currently being prepped for the game’s release.

Upon public availability, the DOTA store will offer items both from Valve as well as those created by the members of the community.

"The opening of the Dota Store is a big part of our final push to launch," said IceFrog, design lead on Dota 2. "With support for the Steam Workshop, the majority of the items made available on day one were created and being sold by members of the community. By making the game Free to Play, we hope to give gamers the ability to decide how - and how much - they want to invest in the game."

Targeted for full release on the PC later this year, Dota 2 promises to take the unique blend of online RTS and RPG action that has made Dota popular with tens of millions of gamers around the world.

Later this summer Valve will host the International Dota 2 Championships 2012 in Seattle, WA. For more information on Valve and its games, please visit www.dota2.com