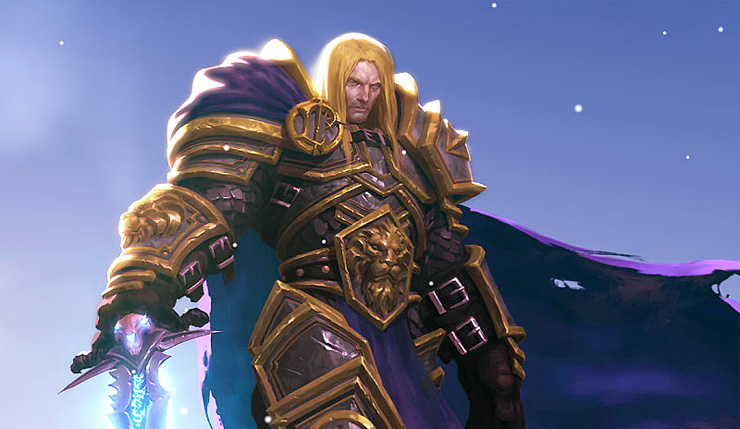 There are a lot of reasons Warcraft III has been such an abiding hit, but one of the main ones is the ability to easily create and host custom games. The versatility of the Warcraft III map editor led to the creation of various popular mods, most notably Defense of the Ancients, which inspired the entire ultra-lucrative MOBA genre that Blizzard probably really wishes they got a bigger cut of (their own moderately-popular MOBA Heroes of the Storm aside).

Well, going forward, Blizzard is making sure they’re the main beneficiaries of any exciting new genres that might be created within Warcraft III: Reforged. According to the new Reforged ToS, Blizzard automatically has ownership and copyright control over all custom games:

Custom Games are and shall remain the sole and exclusive property of Blizzard. Without limiting the foregoing, you hereby assign to Blizzard all of your rights, title, and interest in and to all Custom Games, including but not limited to any copyrights in the content of any Custom Games. […] To the extent you are prohibited from transferring or assigning your moral rights to Blizzard by applicable laws, to the utmost extent legally permitted, you waive any moral rights or similar rights you may have in all such Custom Games, without any remuneration.

So yeah, Blizzard isn’t letting another DOTA slip through its fingers. Unfortunately, this new policy will likely have a major chilling effect on Warcraft III custom games and mods. Sure, you’ll see some custom maps, but it’s doubtful anybody will spend the time and effort to make any entirely new games going forward.

Overall, player reception of Warcraft III: Reforged has been mixed. In addition to the ToS changes, Reforged eliminates a lot of fan-favorite community features found in the original version of Warcraft III, including clans, ranked matchmaking, custom campaigns, and more. Worse, the Warcraft III classic client has been nuked – even if you only own the original game, you have to play on the new Reforged client, meaning the community features are gone for everyone. The new “Reforged” visuals, cutscenes, and UI also aren’t what Blizzard promised when the remake was first announced back in 2018. For more details about Warcraft III: Reforged, both good and bad, do keep an eye on Chris Wray’s in-progress review.

Warcraft III: Reforged is currently available on PC via the Blizzard Shop.