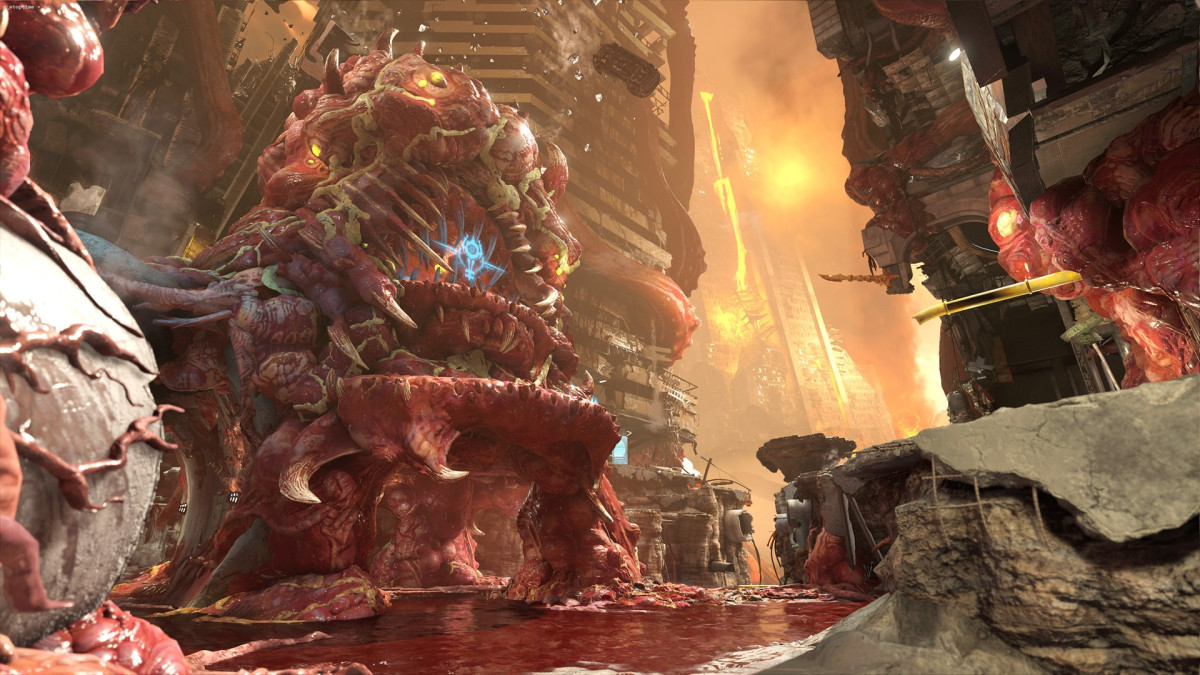 DOOM Eternal will become part of the Xbox Game Pass library on PC and Xbox consoles this week, Microsoft confirmed.

In a new post on the official Xbox website, it has been confirmed that the latest entry in the classic first-person shooter series will be available on Xbox Game Pass starting December 3rd.

In October, we were ecstatic to bring Doom Eternal to Xbox Game Pass and see a new wave of Slayers join the war to save humanity from demonic invasion. Now, we’re pleased to announce that Doom Eternal will be joining Xbox Game Pass for PC on December 3, offering members the chance to play Doom Eternal’s award-winning campaign, challenge friends in BattleMode and of course, take on the Classic Mode gauntlet in the Super Gore Nest Master Level.

Like previous Master Levels, the Super Gore Nest Master Level takes the original you know and love from Doom Eternal’s campaign and gives it a remix – adding more big bads and changing up combat encounters for a fresh, fast, and frenzied combat experience.

Show off your Master Level prowess to the world by taking on the Super Gore Nest Master Level’s various difficulties and modes. Each time you complete one of these challenges, you unlock a special cosmetic reward and get closer to Super Gore Nest’s ultimate prize: The Gold Combat Shotgun skin.

In addition to the modes and difficulties that are familiar to fans, Super Gore Nest features a brand-new mode never seen before in a Master Level! In Classic Mode, players relive Doom’s old-school origins and must beat the level like it’s 1993 all over again.

That means you start Super Gore Nest with just the Combat Shotgun, fighting your way through the map and earning back every gun and mod on-site until you reach maximum demon-slaying capacity! Complete Super Gore Nest on Classic Mode and you’ll receive the Classic Green Slayer skin (and our respect.)

DOOM Eternal is now available on PC, PlayStation 4, and Xbox One. The game launches on Nintendo Switch on December 8th.