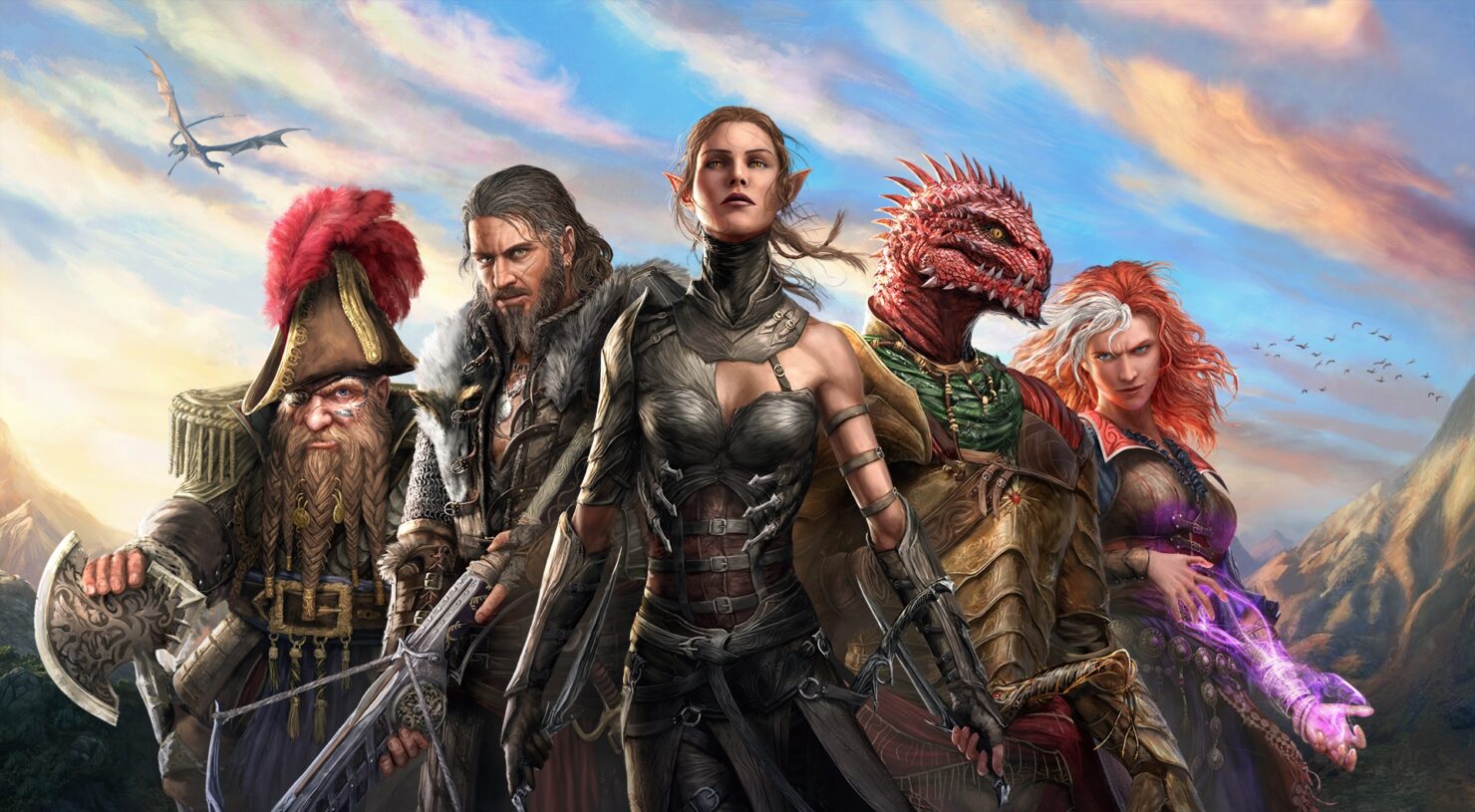 While most of their findings confirm the current trends in the games industry, there is at least one outlier: Divinity: Original Sin 2. We already knew that the cRPG funded via Kickstarter was a roaring success for Larian Studios as in late November the developers announced to have sold over one million copies of the game. However, according to SuperData, the game generated $85 million in revenue last year, placing at the ninth spot in this year's premium PC market chart. That's not all; the game is also the only independent title to make the Top 10 chart on PC or console.

This level of success should ensure that Larian Studios need not use crowdfunding campaigns anymore. They haven't revealed what's next after Divinity: Original Sin 2 yet, though a console port seems very likely considering it happened with the original game.

You can find the full charts as well as SuperData's general highlights of 2017 in the games industry below.

One in three people on the planet (2.5B) play free-to-play games across PC and mobile platforms. Free-to-play games maintain their grip on the worldwide games market, generating $82B, or 89% across mobile and PC markets.

Consumers spent $14B more on mobile games in 2017 than in 2016. Games such as Arena of Valor and Fantasy Westward Journey from Asian publishers like Tencent and NetEase contributed to a 31% year-over-year growth for the worldwide mobile market.

Esports generated $756M in revenue and is on track to become a billion dollar business in 2018. Popular titles like League of Legends and Overwatch helped esports attract a sizable audience of 258M unique viewers.

Price cuts on virtual reality (VR) headsets and must-have content drove extended reality (XR) revenue up by 37% in 2017. Steep Oculus Rift price cuts boosted sales and allowed the headset to outsell HTC’s Vive during the year. In the console space, PlayStation VR enjoyed positive momentum as gamers jumped at the chance to play major game franchises like Resident Evil and The Elder Scrolls in VR.