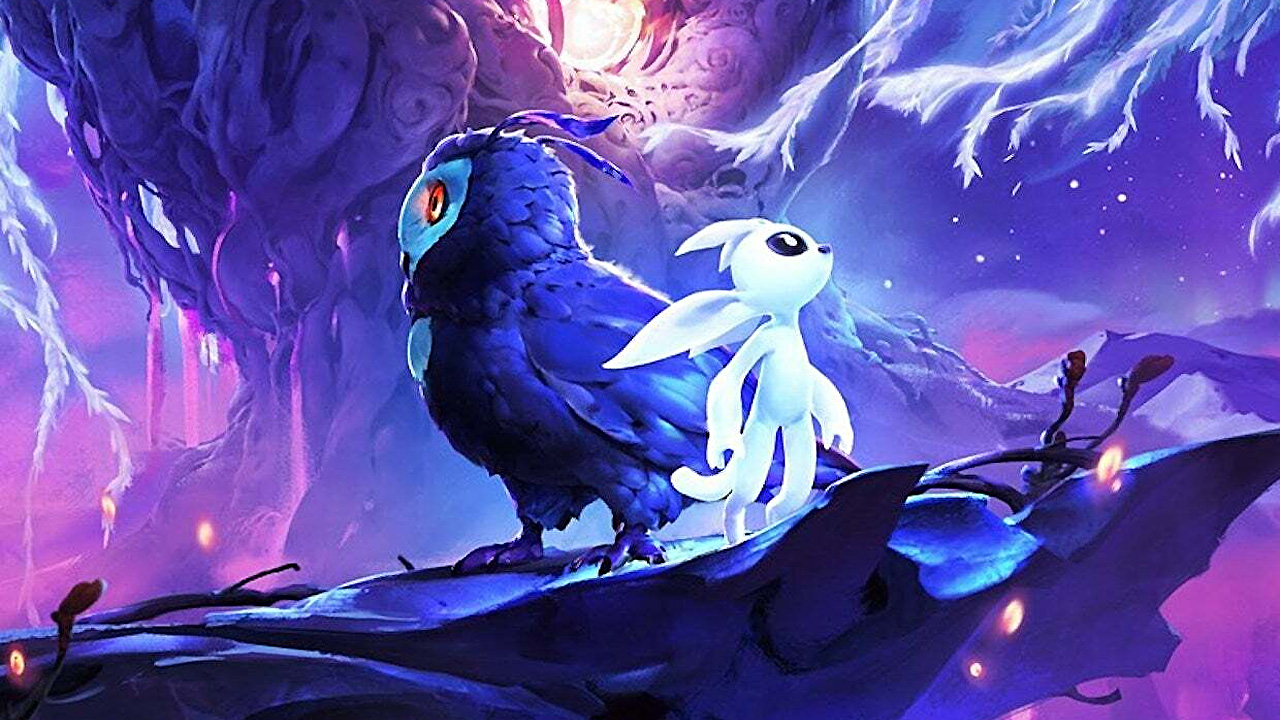 The Ori games from Moon Studios (Ori and the Blind Forest and Ori and the Will of the Wisps) were arguably the best Microsoft-published games of a generation. Granted, that late 2010s Xbox One gen was a particularly fallow one for Microsoft, but still, many were surprised when Moon Studios split from Microsoft, instead teaming with 2K Games’ Private Division for their next game. Well, it seems there’s likely a disheartening reason for the split.

According to a new lengthy report from GamesBeat’s Dean Takahashi, despite boasting about their openness, Moon Studios was often an “oppressive” place to work. Moon Studios’ setup is a somewhat unique one, with almost all its employees being remote contractors and founders Thomas Mahler and Gennadiy Korol touting a “flat” structure and “no bullshit” attitude. Unfortunately, according to a number of former employees, the flat structure didn’t really apply to Mahler and Korol, who still exerted exacting control over everything done at Moon Studios and used the “no bullshit” mantra to heap scorn on those they didn’t think were measuring up.

Moon Studios employees recall people being slammed as “fucking idiots” or “failed abortions” during team meetings and work often being dismissed as “shit.” Offensive, racist, and sexist jokes were also the norm during meetings, as were extended uncomfortable screaming matches between Mahler and Korol themselves. While the studio’s founders were perfectionists, they often weren’t good at providing helpful feedback, leading to lost productivity and crunch. Some describe the crunch as the worst in their careers, with 7-day work weeks stretching on for months. This environment lead to heavy turnover at the studio, although Moon Studios has staffed back up to around 80 employees for their latest project.

According to one anonymous employee, Microsoft was not blind to what was going on at Moon Studios. On the most recent GamesBeat Decides podcast, Jeff Grubb went further, strongly implying the culture issues at the Ori developer led directly to the split with Microsoft…

It's not like this culture is like something that is… contained. Microsoft is well aware of what this company is like, and when they got done with Ori 2 there is a reason that Private Division is publishing their next game and not Microsoft. I was told this explicitly this morning, that Microsoft was aware and everyone understood that... that's what this company is like. And so, it's clearly not the kind of thing where it's like "Oh, this is just a couple of jokes happening on Discord."

As mentioned, Moon Studios’ next project is an action-RPG being published by Private Division, and according to GamesBeat’s report, it’s going to have a darker, more violent tone.

Ori and the Blind Forest and Ori and the Will of the Wisps are available now on PC, Xbox One, Xbox Series X/S, and Switch.