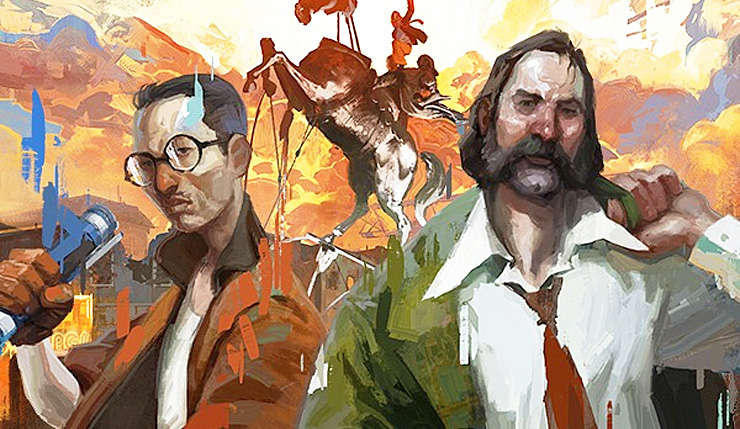 The breakout indie game of 2020 has just dropped its first big content update. Disco Elysium isn’t exactly a traditional RPG, there’s no combat to be found, but the game is nonetheless getting a hardcore mode that will force you to really think about how you play. On the technical front, the update also introduces supports for Ultrawide monitors. You can check out a spiffy new ultrawide trailer, below.

Here’s a rundown of how Disco Elysium’s hardcore mode will work:

Disco Elysium is available now on PC and will hit Xbox One and PS4 sometime in 2020. The game is currently 20 percent off as part of the Steam Lunar New Year Sale, and definitely worth the money – check out Wccftech’s 9.5 out of 10 review here.