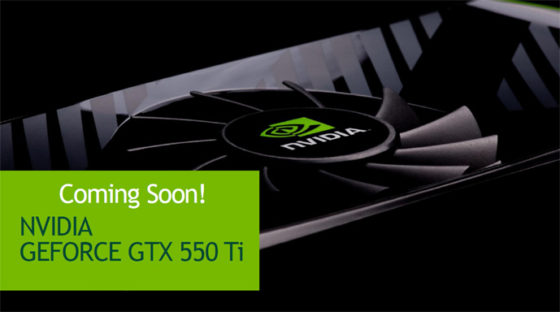 We’ve gotten hold of some interesting bits and details about Nvidia’s upcoming GTX 650 Ti and non Ti graphics cards which will definitely leave you to ponder at what exactly the green team is trying to pull off in the near future.

Starting off, the GTX 650 Ti will indeed be the only GPU in the Kepler line of cards with the GK106 featuring 960 CUDA cores with 2 GB of GDDR5 memory running across a 192-bit memory interface.

There is also a possibility of a 1GB variant of this graphics card but most probably with the non Ti GTX 650. But here’s the twist in the story. Supposedly this non Ti card will be utilizing the GK107 chip which is found in the GT640 GPU along with GDDR5 memory and a 384 CUDA core count.

The card itself as far as the GTX 650 Ti (or GTX 660) is concerned will be most probably priced at $229 and performance wise will be 20% slower when compared to the GTX 660Ti as you can check with the benchmarks here.

Do subscribe to our RSS feed for the latest updates on the go.