Destiny 2: Shadowkeep’s Time-Bending Season of Dawn Gets a Trailer and Launch Date 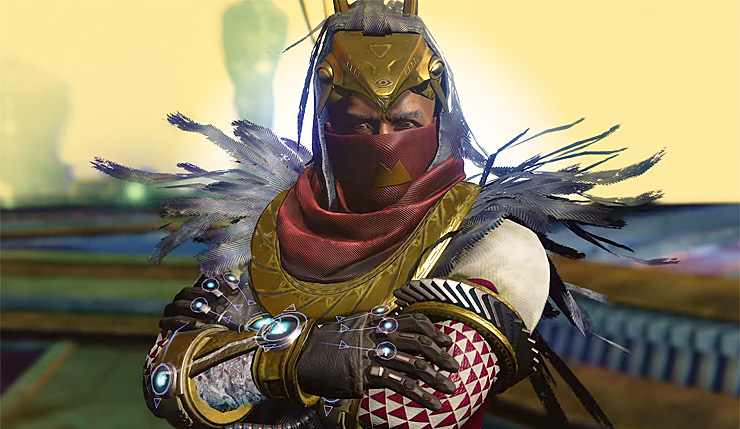 Destiny 2’s fourth major expansion, Shadowkeep, was released back in October, and as with the previous expansion Forsaken, Bungie is spreading the new content across several “seasons.” We just wrapped Season of the Undying, and now Bungie has dated and detailed Season of Dawn. It seems the new season will revolve heavily around time travel as you'll once again be aiding the warlock Osiris. The season also sees Saint-14, a legendary Titan featured heavily in Destiny lore, step into the limelight. Check out a trailer for Season of Dawn, below.

Here’s a quick rundown of what to expect from Season of Dawn:

With the Vex Invasion defeated, Osiris calls upon you to face a new threat. Stop a council of Cabal Psion Flayers from manipulating time and undoing our victory against the Red Legion.

Seasonal Artifact - The Lantern of Osiris

Upgrade The Lantern of Osiris to increase your Power and unlock seasonal gameplay mods.

Much of the new seasonal content is free, although some of it requires you to buy the $10 Season of Dawn pass. Here’s a breakdown of the free and paid content:

Destiny 2: Shadowkeep is available now on PC, Xbox One, and PS4. Season of Dawn runs from December 10 until March 9.