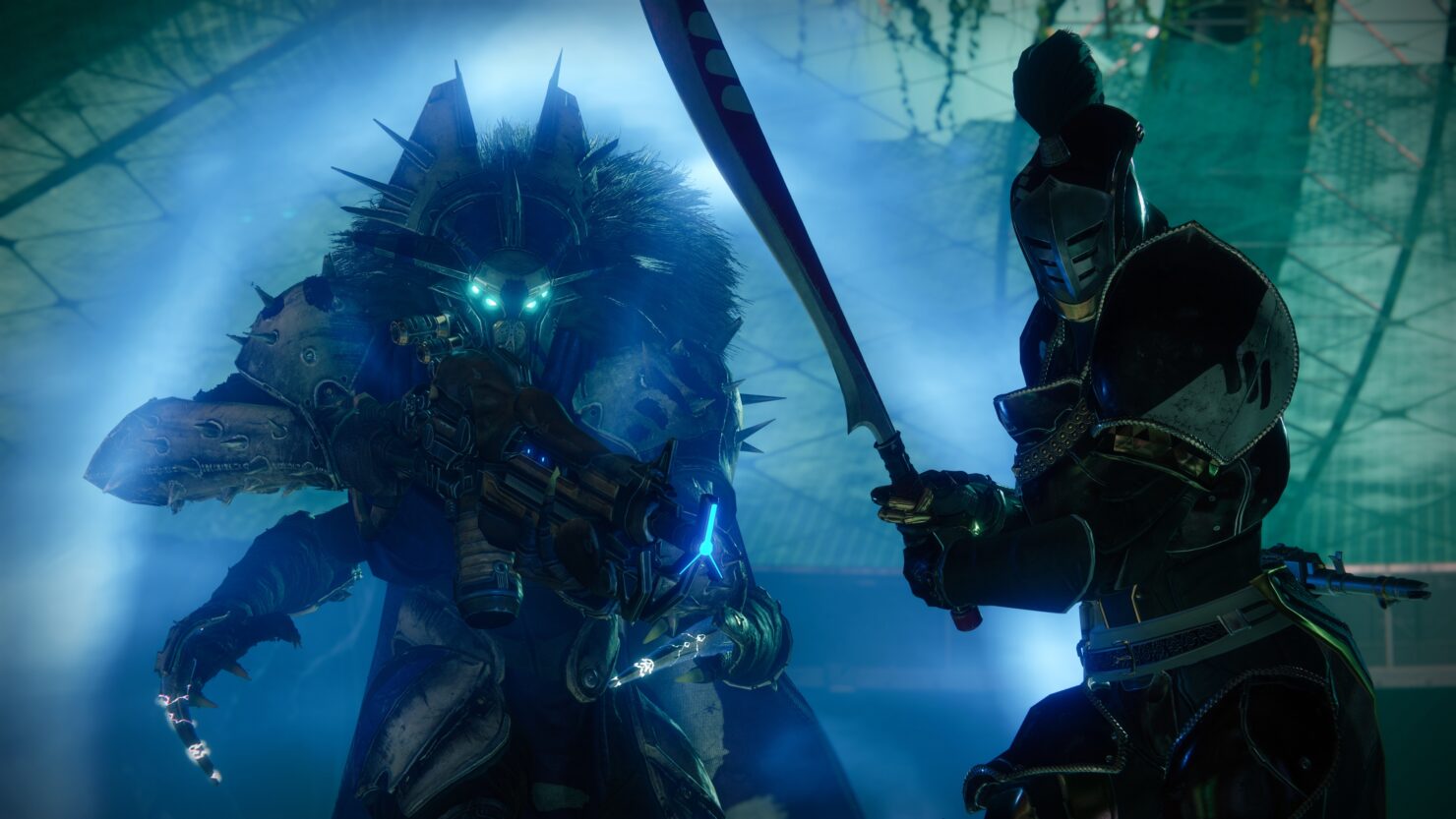 The Destiny 2 1.0.6.1 hotfix, which will launch tomorrow, will address issues impacting Clan rosters and performance degradation.

Alongside the confirmation of the 1.0.6 update, Bungie also outlined last week some of the changes that will be introduced in Destiny in the future.

New systems and rewards to give our most engaged players additional, optional pursuits.
Better incentives for players who complete challenging Prestige activities.
Better rewards and replay value for strikes, adventures, and Lost Sectors.
Private matches for the competitive community (we are targeting early 2018).
Crucible tuning like adjusted Supremacy scoring and better spawning rules.
Better incentives for completing Crucible matches (and penalties for quitting competitive games).
Continued improvements to Iron Banner and Faction Rallies, including uniqueness of rewards.
Changes to make the mod economy more interesting and impactful.
Ongoing improvements to Exotics, including adjustments to reduce instances of duplication.
New ways to spend surplus currency and materials (looking at you Legendary Shards).
An emote interface that allows players to equip Salty, Spicy Ramen, Six Shooter, and Flip Out all at the same time.

Destiny 2 is now available in all regions on PC, PlayStation 4 and Xbox One.