Destiny 2 Getting Enhanced Soon on Consoles – 4K/HDR on Xbox One X, Adaptive 4K/HDR on PS4 PRo 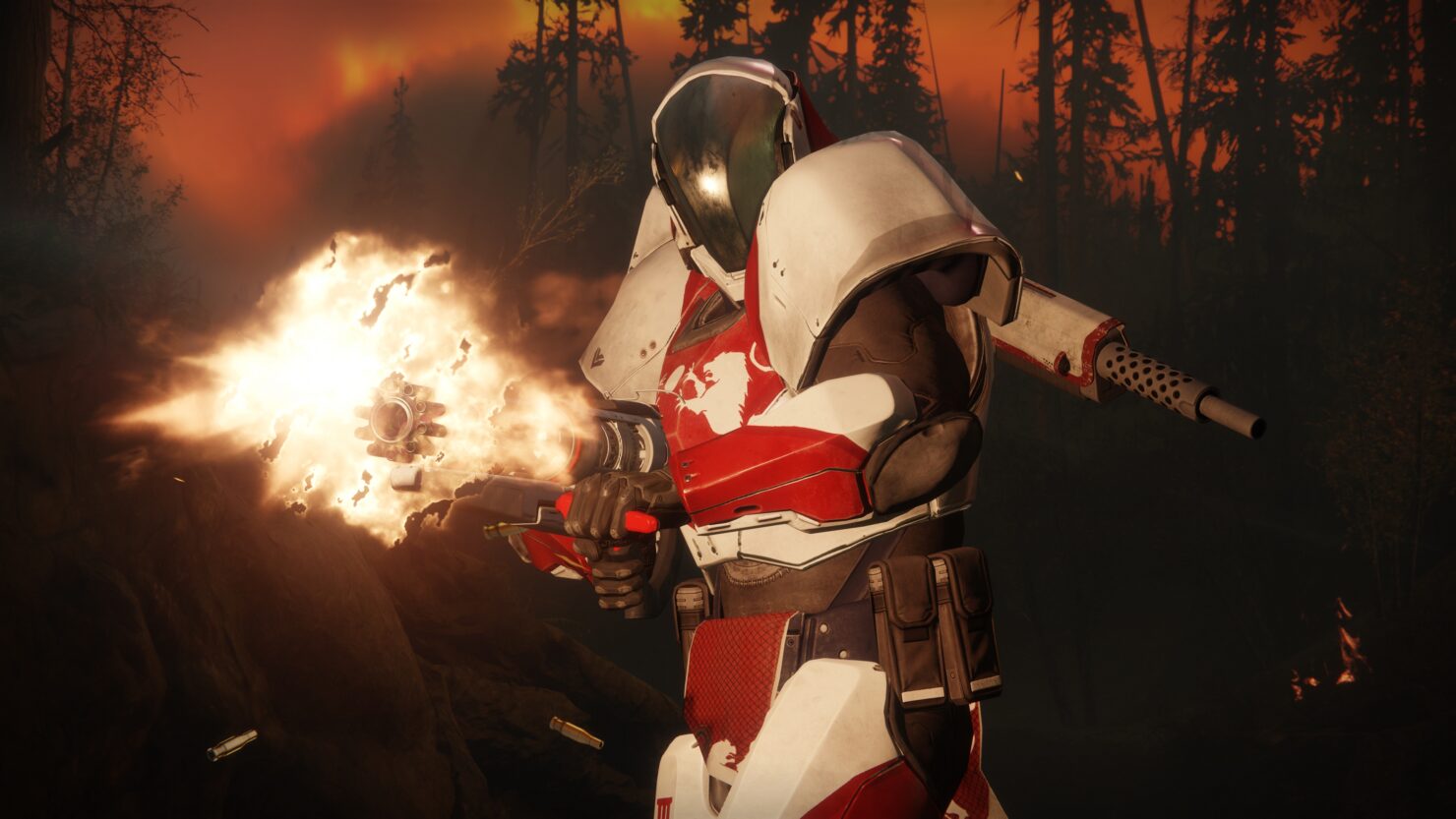 In their weekly blog post, the folks at Bungie confirmed yesterday that Destiny 2 will be enhanced for PlayStation 4 Pro and Xbox One X on December 5th, when the Curse of Osiris expansion will launch on all platforms. Apparently, the game will run at 4K resolution on Microsoft's console and "adaptive" 4K on Sony's, hinting that like in many other titles Destiny 2 will also adopt dynamic resolution on PS4 Pro.

Both consoles will also receive High Dynamic Range (HDR) support, which is already available in the PC version of Destiny 2.

The holiday season is nigh, so you might be compiling your wish list. The PlayStation 4 Pro and the Xbox One X are now both out there in the wild, and either of them would make a great gift – even if it’s one you buy for yourself. We’ve seen a lot of questions about whether or not Destiny 2 would scale to meet the potential of new hardware. On this festive occasion, the answer is “Yes!”

On December 5, along with the launch of Curse of Osiris and Season Two, we’ll be deploying an update to Destiny 2 that will deliver stunning gameplay with high dynamic range (HDR) lighting to these new consoles. You’ll also see adaptive 4K resolution on the PlayStation 4 Pro and 4K on the Xbox One X.

If you’re migrating to these new consoles, or already have, we’ll make it worth your investment.

Bungie also delved into some of the known Destiny 2 issues on PC. You can find more details about those below.

PC Support:
We are actively investigating general issues and crashes impacting Destiny 2 that have been reported to the PC Support forum. This chatter is helpful and we invite more of it.
Framerate Stutters or Hitches: Hotfix 1.0.6.2 was deployed this week to address issues introduced in Hotfix 1.0.6.1. Some players are reporting continued framerate stutters or hitching. We advise the following troubleshooting steps:
General Gameplay Crashes: As we continue to investigate general crash reports during Destiny 2 gameplay, we advise the following troubleshooting steps: