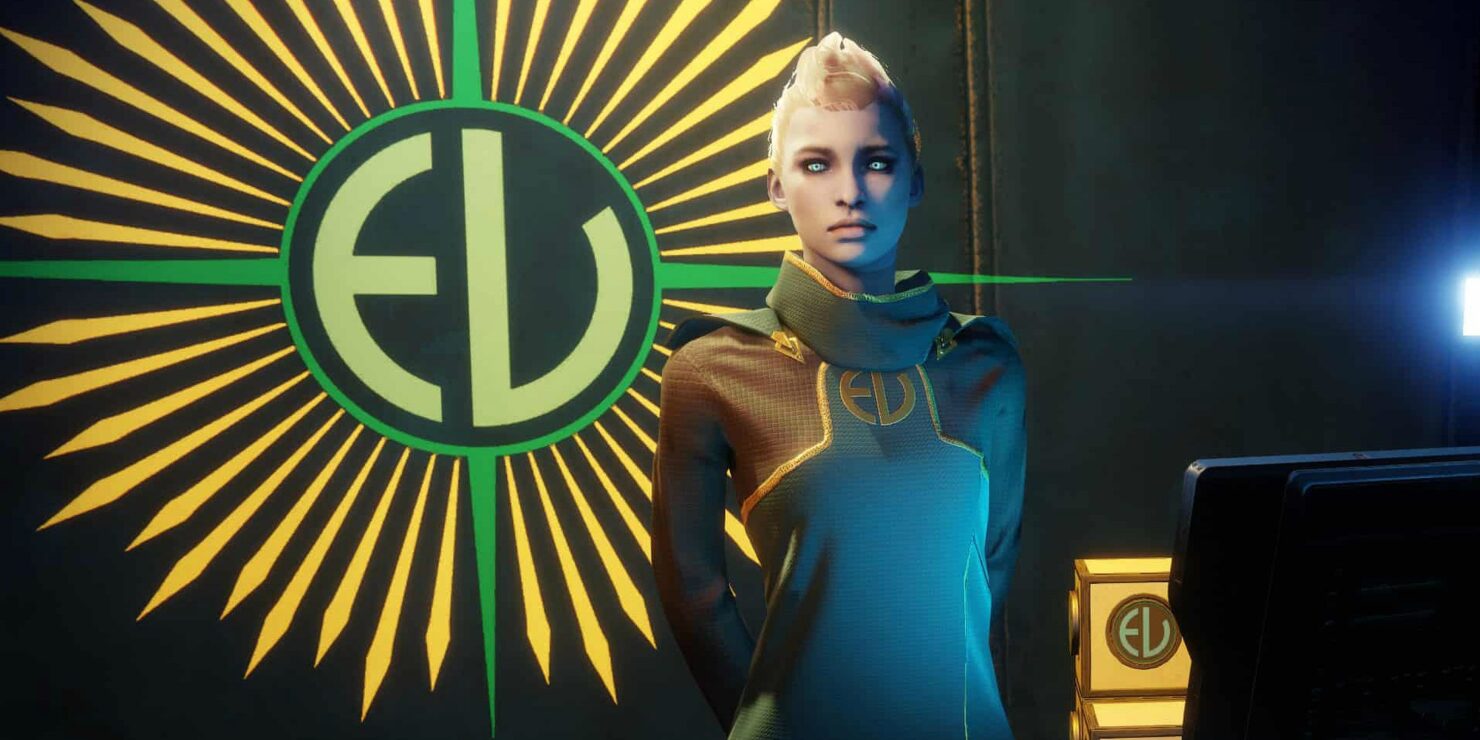 Destiny 2's community is rioting once again. You might remember that the last time a few enterprising players were able to discover how Bungie was holding back experience gains after level cap, possibly in an attempt to entice players to acquire Bright Engrams by purchasing them with real money via the Eververse NPC, Tess Everis.

That's been fixed a while ago, but with the recently added seasonal Dawning event the controversy has just been reignited all over again.

Just try and hop on the main page of Destiny 2's official forums. It's literally filled to the brim with topics requesting the removal of Eververse - there is no room for other topics right now. 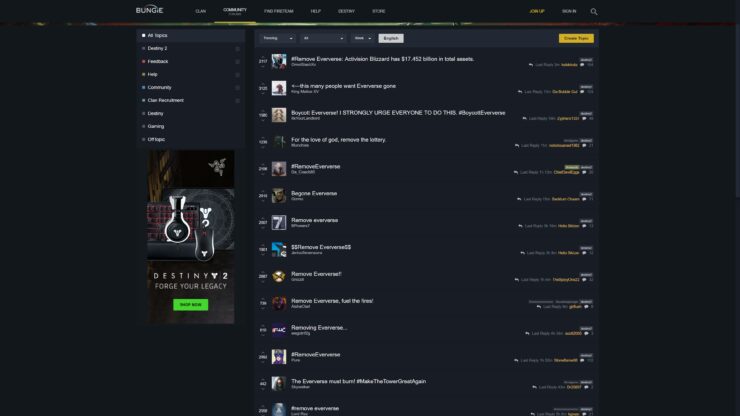 What's particularly aggravating is that although you can usually gain Bright Engrams via gameplay by leveling up (after you've reached the level cap) in Destiny 2, those Engrams don't work for the Dawning event. If you couple that with the exceedingly high costs for the items added for the Dawning event, then we have a recipe for disaster.

According to the data collected and calculated by Reddit user Plummyr, it would take between $100 and $370 of real money, depending on your drop rate luck in the best case and worst case scenarios, to get everything available for the Dawning.

A few hours ago, Christopher Barrett, Destiny 2's Game Director now that the live team is in charge of the continued development, did provide a few updates on Twitter.

Happy Holidays Guardians. I hope you are enjoying the The Dawning or at least a bit of chaos in Mayhem. There are a few things I want to mention before the year ends

For the upcoming Iron Banner and Faction Rally events, in addition to brand new seasonal armor Ornaments, we’re adding new themed Sparrows, Ghosts, Ships, and Shaders to the reward pools. Also, early next year, we’re refactoring Raid itemization across the game. The most difficult activities should be the most rewarding. And finally, I know we say it a lot, but we hear your feedback on Eververse. We both want our players to feel respected, and to deliver great content regularly to our community. Expect lots of discussion with the dev team and an update on our path forward after the new year. One more for good measure. We have short term and long term solutions for Vault space in the works, since I know that is another hot topic.

Changes are coming to Eververse, then, though specifics weren't detailed yet. Barrett also mentioned improved Raid itemization, though, and he then clarified that Raid armor could get specific perks.

Yes, it’s one of the things we’re are looking into