Destiny 2: Beyond Light Trailer Gives Guardians a Glimpse into the Story 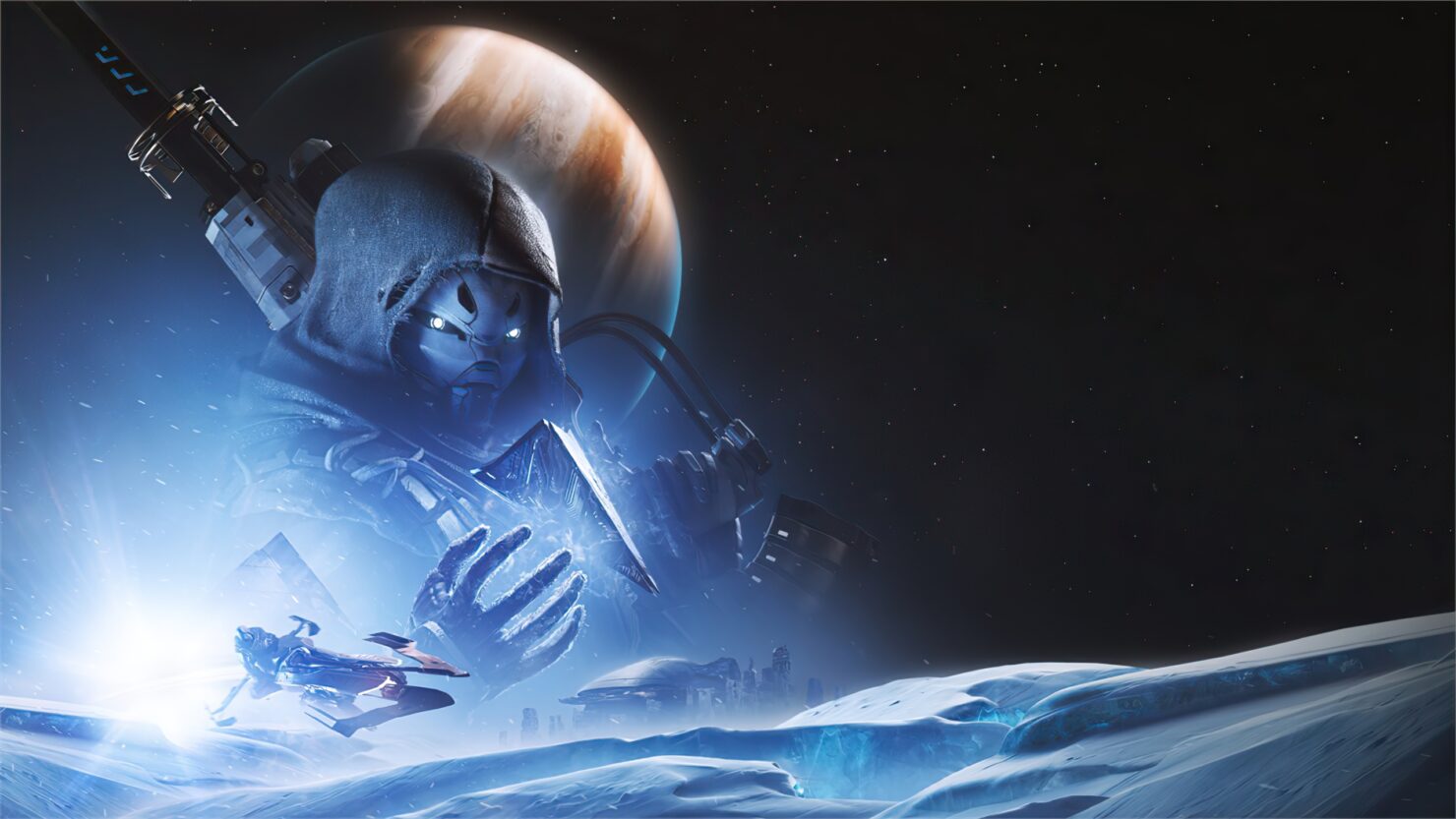 A new Destiny 2: Beyond Light trailer dropped yesterday, focused entirely on the expansion's story this time around. You may check it out below.

We're not far from the launch of the game either, now scheduled for November 10th after a short delay, so we should probably expect another Destiny 2: Beyond Light trailer coming shortly before the release date. In December, the game will also be enhanced for next-generation consoles, which will run Destiny 2 at 4K resolution (1080p on Xbox Series S) and 60 frames per second, unlike current-generation consoles that are stuck at 30 frames per second.

A growing divide echoes in our collective unconscious. Precious gifts bestowed by the Traveler. Unspeakable evil brought forth by the Pyramids. As division spreads and distrust grows between alliances long thought unbreakable, the truths we hold dear will be questioned.

Guardian, is there more to the Darkness than we thought?

The deadly Kell of Darkness seeks to restore the glory of her people. To exact revenge on the Traveler for abandoning them. To forge Eliksni culture anew, free from the weight of its past. Now imbued with the power of Stasis, she has found the ultimate tool to achieve her aims.

After helping Uldren Sov escape the Prison of Elders, Variks has only recently emerged from hiding. An uneasy ally in the fight against Eramis, he is a shrewd opportunist who wants to do good, even if his choices are always suspect.

The mysterious Exo has not been seen since the fall of the Black Garden. With exceptional insight into the future, she has made Europa her home. Her experience will guide Guardians’ understanding of the power of Stasis.

A survivor of unspeakable horrors, Eris is a former Hunter who has dedicated her life to understanding – and defeating – the Darkness. Now she answers The Exo Stranger’s call… and the lure of Stasis.

Smooth talker. Scavenger. Hustler. The Drifter is all of these things and more. A Lightbearer from the earliest days of the Last City, he has long boasted of his connection to the Darkness. For him, it’s not about right or wrong. It’s about survival.