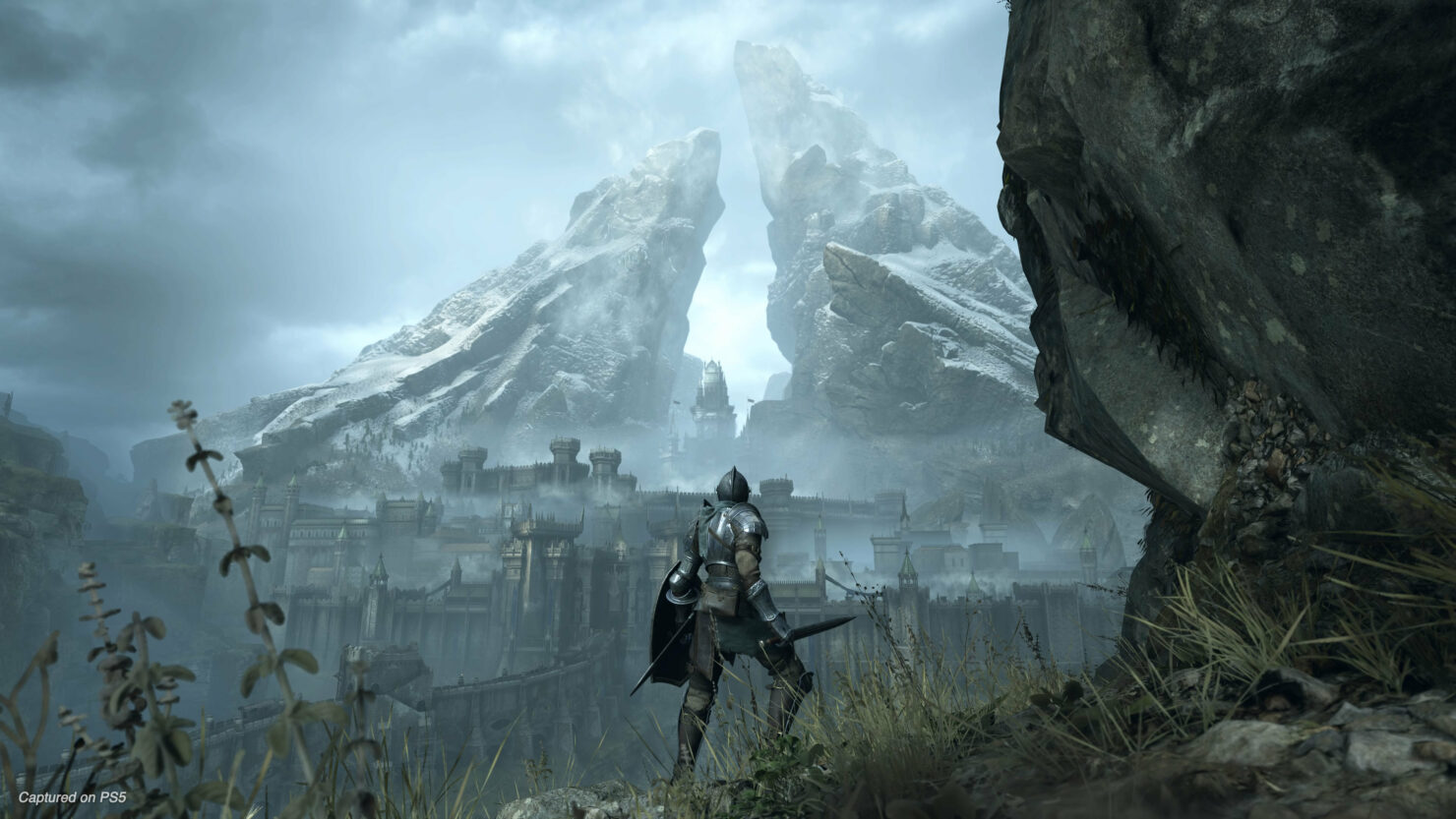 There's no doubt that among PlayStation 5's launch line-up, the Demon's Souls remake is the crown jewel. Sure, it is technically based on an old game, but this is a cult classic that has been completely remade with stunning graphics and audio powered by the PS5's new capabilities.

Those are not the only tweaks that have been made to the game, anyway. Speaking to Gamespot in a recently published interview, Gavin Moore (creative director at SIE Worldwide Studios External Development) revealed fans will enjoy a massively improved character creator which allows for 'thousands upon thousands' of new permutations when designing a character in the Demon's Souls remake.

What we have done is we've updated the character creator. And we've given thousands upon thousands of new permutations where you can create and you can play.

Pretty much the same philosophy went into improving the game's audio. Moore confirmed the Demon's Souls remake will feature 'thousands upon thousands' of brand new sound effects, which should make for a much more diverse listening experience especially when coupled with the PS5's Tempest 3D AudioTech (only available through headsets at launch, as Sony revealed a while ago).

We've actually remade thousands upon thousands of new sound effects to add into our levels, and then using 3D audio on the PlayStation 5, that really comes to life. I mean, you can feel arrows go past your head. You can feel Imperial spies creep up behind you in the palace of Boletaria or creatures crawl out of the slime in the Valley of Defilement. It's an amazing soundscape now and it really adds to the fear, the trepidation, and the challenge of the whole experience.

The Demon's Souls remake will be available on PS5's launch day, priced $69.99 for the standard edition and $89.99 for the digital deluxe edition, which includes these in-game items: