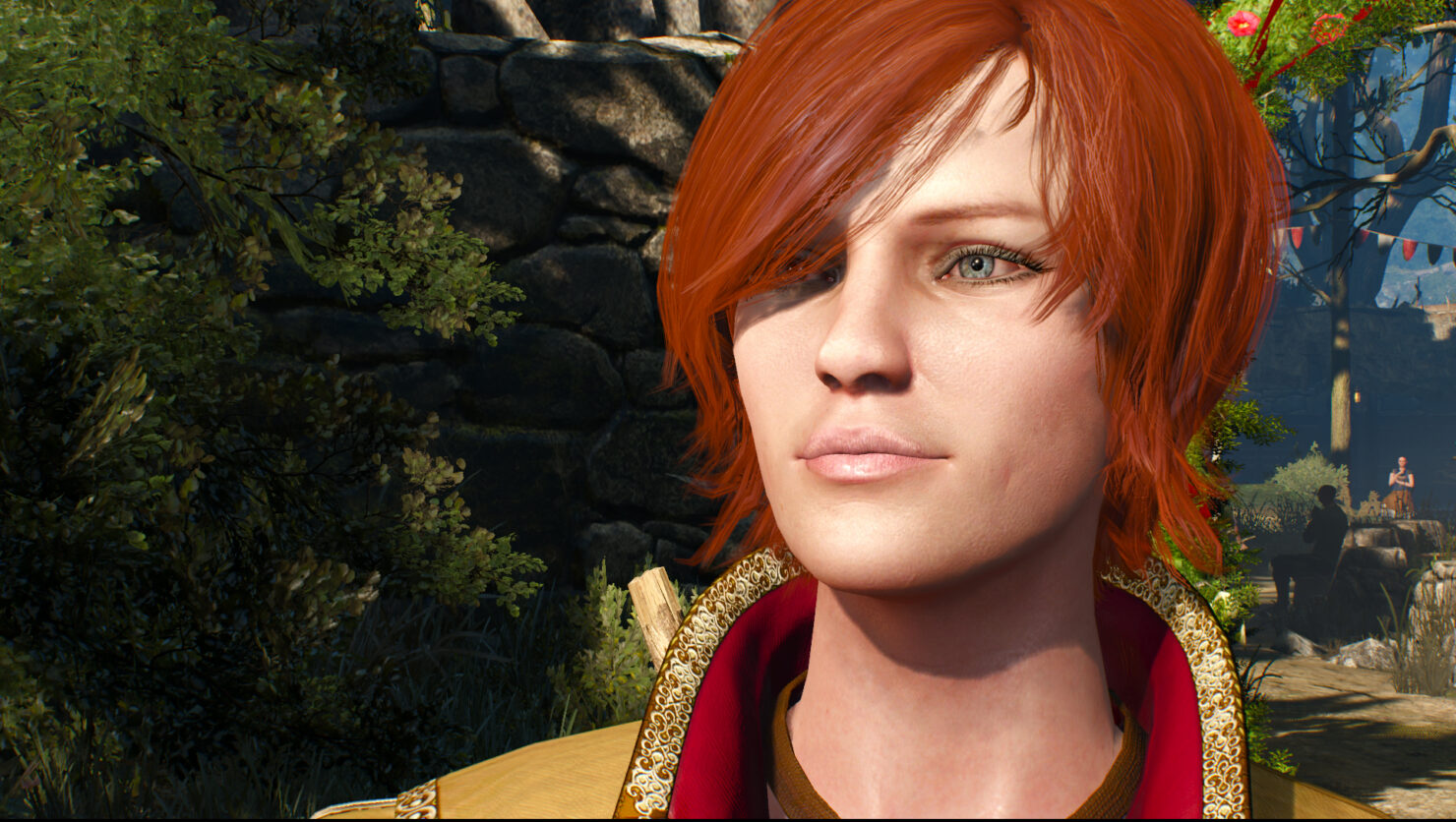 The new mod is simply called the Character Faces Improved mod and it enhances faces for most major characters seen in the main campaign as well as in the Hearts of Stone and Blood and Wine expansions. Regular characters like villagers have yet to be improved, but the mod is updated very frequently so they should be improved as well in the near future.

You can learn more about the mod and download it by checking out its Nexus Mods page.

Earlier this week, another The Witcher 3 mod has been released online, introducing some noticeable improvements to combat animations.

What does this do?