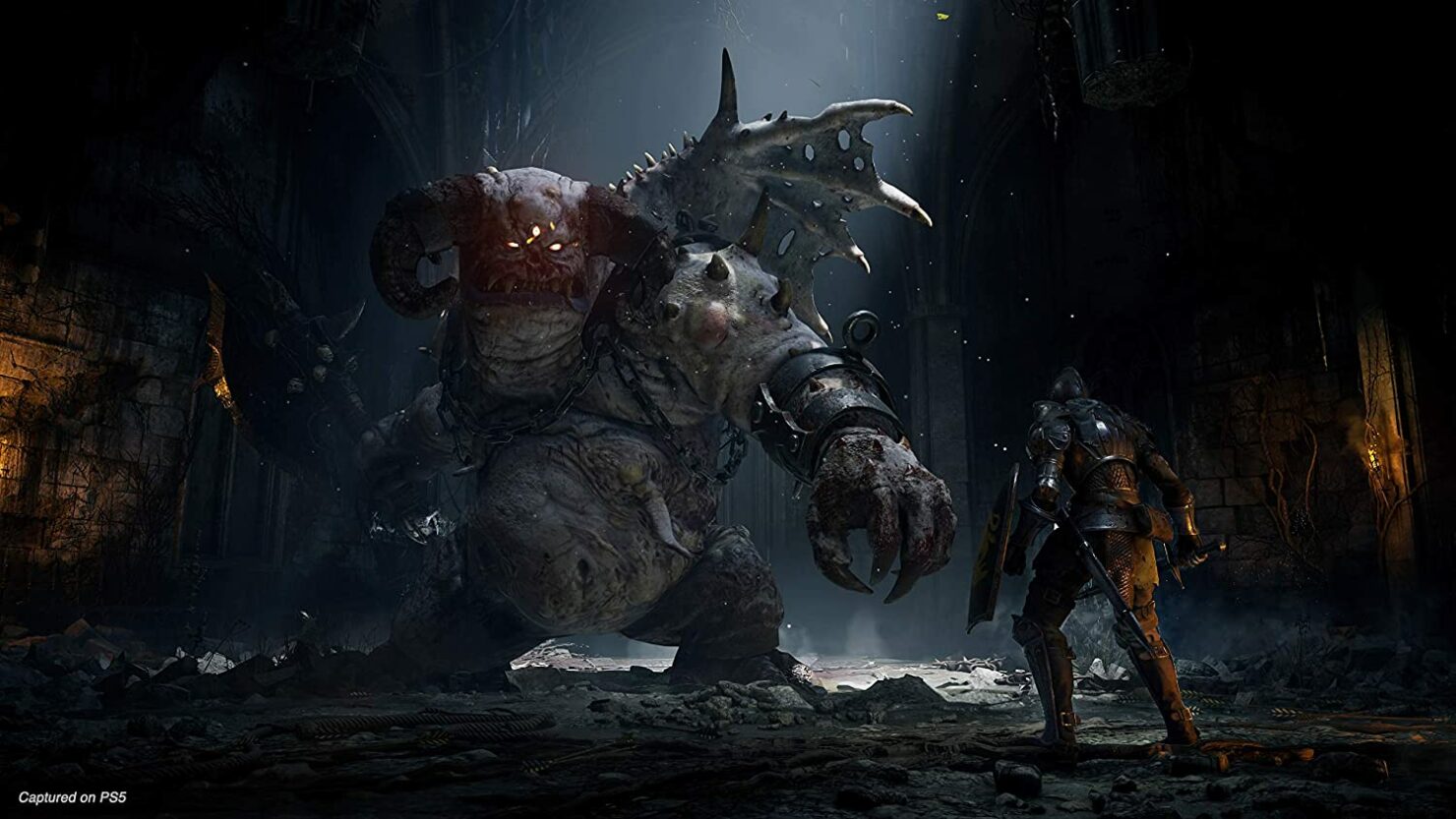 Popular modder and hacker, Lance McDonald, has shared some additional details and early impressions about the Demon’s Souls Remake on PS5.

While the game is still a few weeks away from being officially released, McDonald – the modder responsible for the unofficial Bloodborne 60FPS PS4 Pro patch, has taken to Twitter to share some interesting tidbits about the upcoming remake. Apparently, McDonald has been allowed to watch some small sections of the game, and so far, he’s “very happy” with everything he has seen.

“So as you can probably imagine, I've been allowed to see a few very small sections of gameplay from the Demon's Souls Remake, as well as been given a lot of information about the game now”, McDonald tweeted. “I'm very happy with everything so far, but I also loved the gameplay reveal trailer so... ?”

We’ve included the rest of his tweets down below.

Oh and I don't know what "Fractured mode" was ever intended to be but there's also no mention of that. No idea if it's still a thing, but I've seen nothing about it at all.

As mentioned by McDonald, the game uses a slightly different camera than the one shown in the official gameplay trailer. “When you run, the player character is almost dead centre and the camera is zoomed out basically the same as PS3”, the modder reveals. “When you walk, or stand still, it comes in close and seems a little offset to the right.”

According to the modder, the game is using parts of BluePoint’s own Shadow of the Colossus engine and went gold last month on September 24th. Some of the content that was cut for the original title, has been restored for the Remake. The PS5 title uses the same file structure as the original PS3 title.

“Demon’s Souls Remake uses the same file structure of the original game, with enemies and objects even having (nearly) exactly the same folder and filenames as in the original”, McDonald tweeted. “This gives me high hopes as to the faithfulness of the project.”

Based on what we’ve seen so far, and McDonald’s impressions, Demon’s Souls on PS5 will surely please fans of the original. We've included the impressive-looking gameplay trailer from last month below.

Demon’s Souls releases on PlayStation 5 next month on November 12.