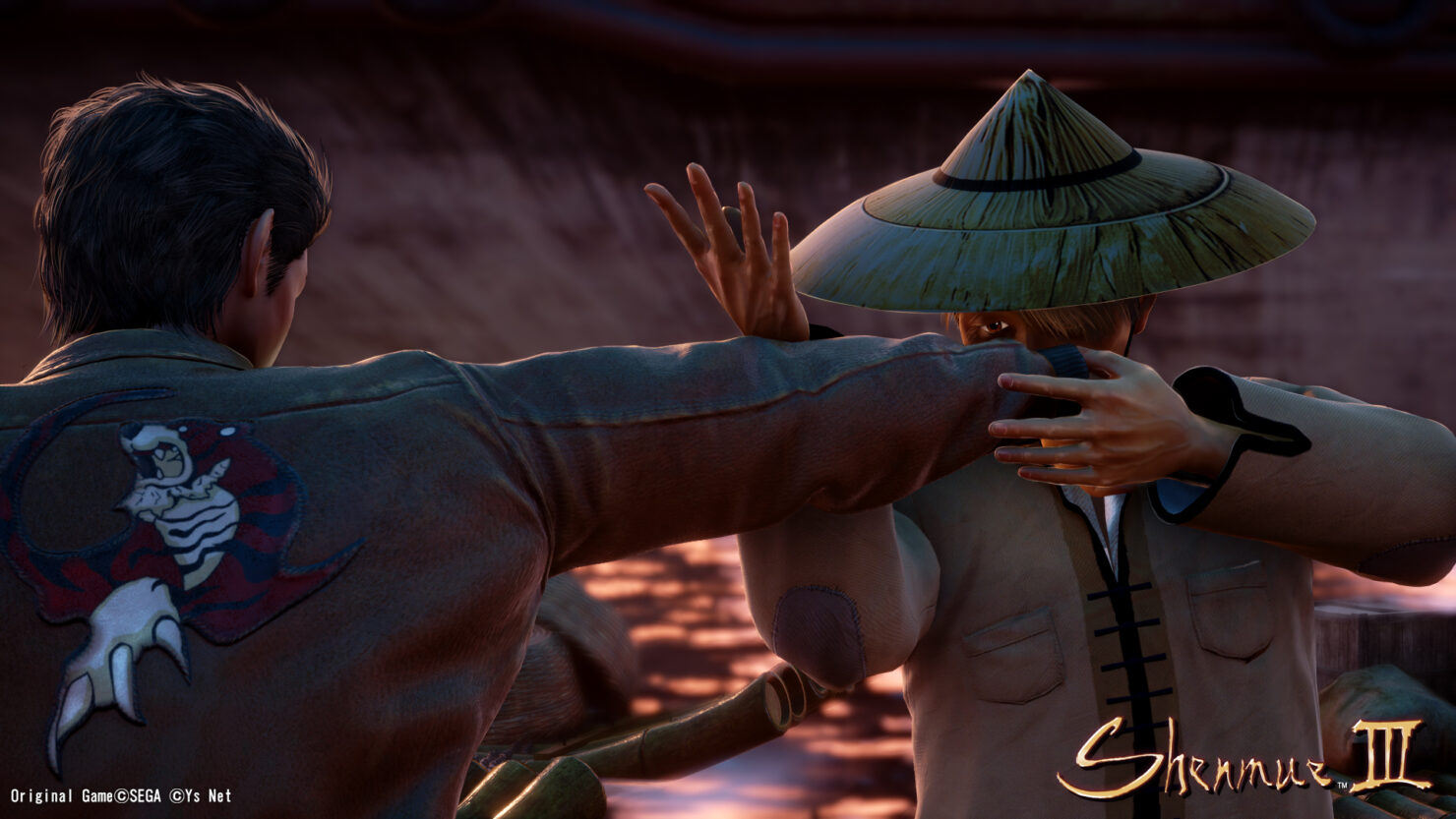 Shenmue 3 has been delayed into 2019 to allow for additional polishing, publisher Deep Silver has announced.

The publisher announced the news on its official blog. “Deep Silver today announce that their upcoming release Shenmue III has been moved and will now release in 2019”, the announcement reads.

“The extra time will be used to polish the quality of the game even further, to the high standards it deserves and release the product in the best possible timeframe.”

Earlier today we already reported that 4A Games Metro Exodus, also published by Deep Silver, was delayed into 2019 as well.

Shenmue was first slated for a release on PS4 and PC later this year.