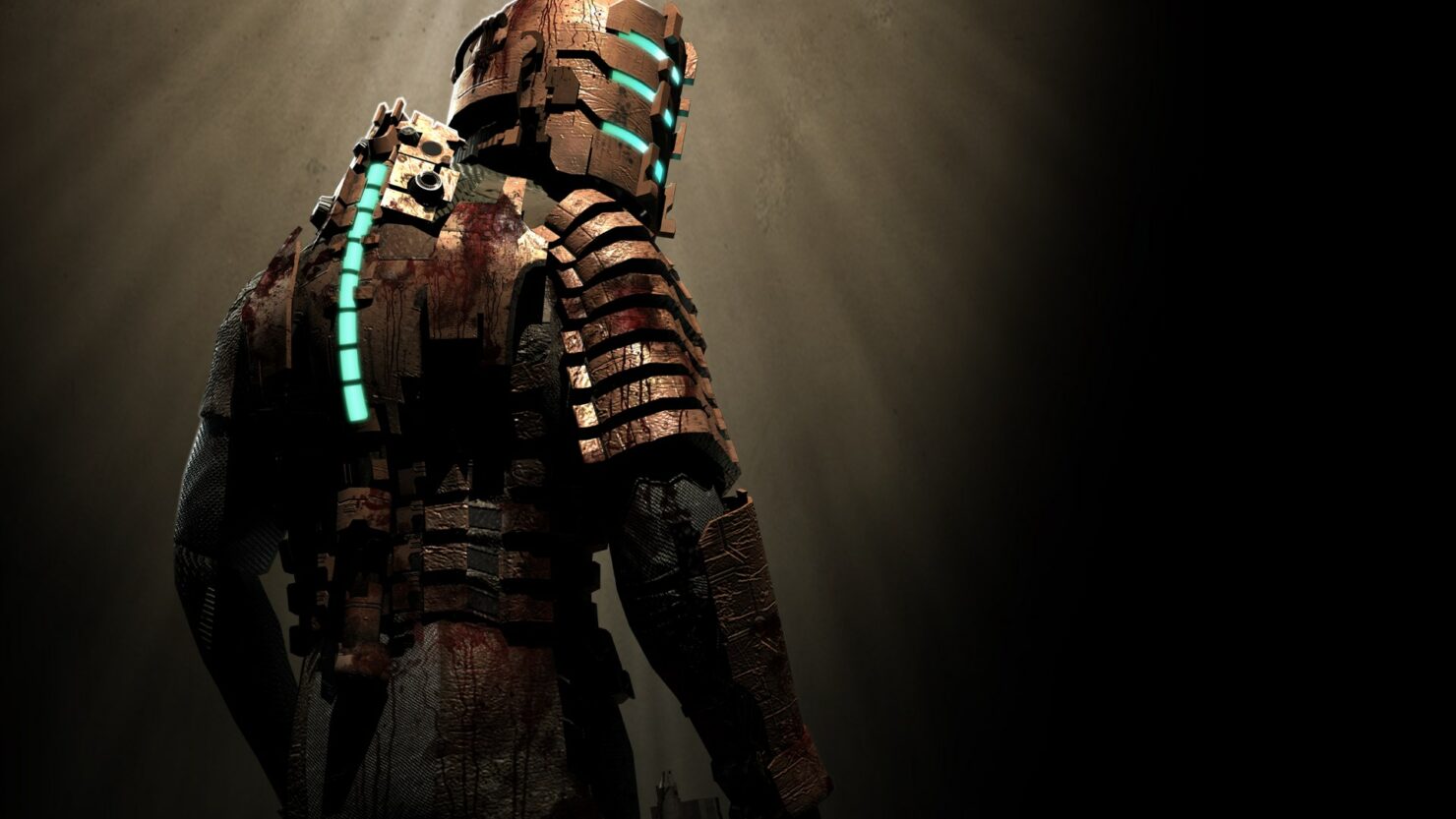 [Update] From the looks of it, Johnston has indeed been teasing a new Dead Space game to be unveiled at Sony's PS5 event.

my god finally someone said it

[Original story] Dead Space co-writer Antony Johnston has taken to Twitter to tease a new game that is to be revealed during Sony’s PS5 reveal event tomorrow.

The writer of the Dead Space comic book series took to Twitter overnight to reveal that he has been working on a “big” game for the past 2 years, and added that people should all watch tomorrow’s PS5 reveal event.

As some of you know, I’ve been working on a big videogame for almost 2 years now.

In totally unrelated news, you should all watch the PS5 launch event on Thursday.

When asked for a hint, the writer replied that in this upcoming title, players take on the role of a character that is having a really bad day.

Hint: you play a character having a really bad time https://t.co/yVvUwZVdS2

Whether Johnston is again writing for a new installment in the series remains to be seen, but on the ResetEra forums, users have pointed out that there are hints that the writer is indeed involved with a new Dead Space as PlayStation lead architect Mark Cerny already mentioned the franchise in combination with the PS5’s 3D audio tempest engine. In addition, Sony has recommended that fans use a headphone for tomorrow’s event as there will be some “cool audio work in the show”. We’ve included the deep dive in which Cerny mentions Dead Space down below (skip to the 41:27 mark in the video).

“To use Dead Space as an example, I know – old school”, PlayStation’s lead architect said. “You’re fighting enemies in fairly dark spooky locations. Back in the day if you played the game using the TV speakers you could tell that there was one last enemy growling and hunting you down, but it was difficult to quite tell where that enemy was. With headphones, you can tell that the enemy was somewhere on the right, which lets you deduce if you couldn’t see it ,that it must be somewhere behind and to your right, but with 3D audio with good locality, the idea is you know the enemy is precisely there and you turn and you take it out.” 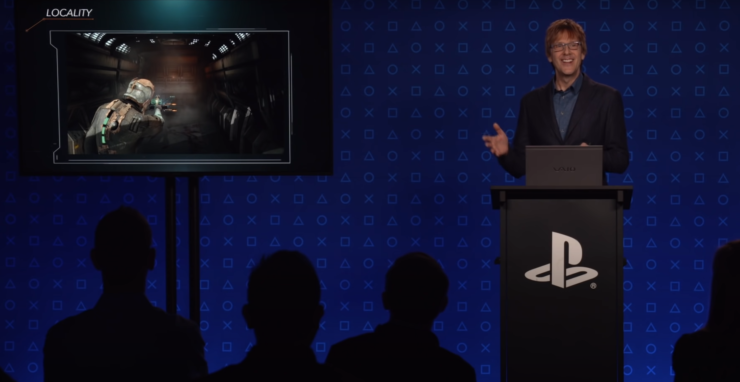 Others seems to be believe that Johnston is involved with the rumored new Silent Hill or Resident Evil 8.

We’ll have to wait and see until tomorrow to learn what Johnston appears to be teasing. The PS5 reveal event will air tomorrow at 1PM PST. As always, we will keep you updated.