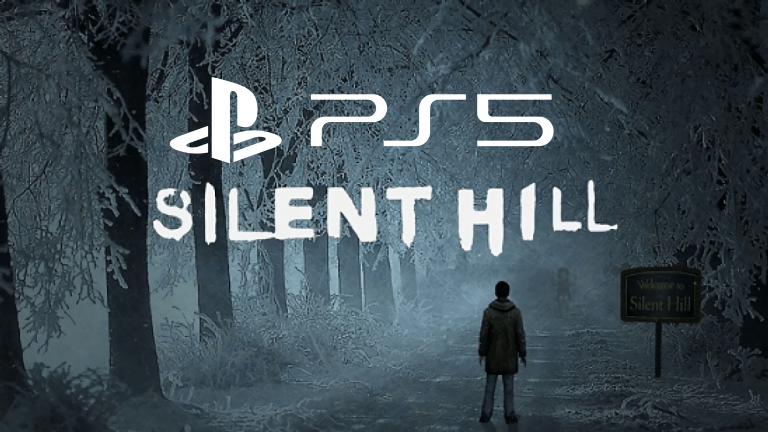 The rumored new Silent Hill game for Sony’s PS5 is said to be revealed later this week during Sony’s next-gen reveal event.

At least, that’s what reputable horror enthusiast and leaker Dusk Golem said on Twitter overnight. For months, there have been rumors about a new Silent Hill being in development. This title, which is supposed to be a soft reboot aimed to re-introduce players to the franchise, is rumored to be revealed this year, and as tweeted by Dusk Golem, June 4th will be the date for the global reveal.

According to the insider, the PS5 exclusive is in a playable state and Sony Japan Studio’s development team is very excited to show the game to the world. While Golem is fairly certain it will be revealed during Sony’s PS5 event this week, there’s a chance it will be revealed during Sony’s rumored early August State of Play. We suggest reading through the Resetera thread that was created about the new Silent Hill for more details.

(1/2) I'll lay this out again bluntly:
Silent Hill if the Japan Studios, Toyama directing, etc, stuff is all true will either be revealed on the 4th or in August. It SHOULD be the 4th as the team is excited to reveal it, the game is PS5 exclusive and it's in a playable state.

I will tell you the one I got the email from and not the personal friend, but the misc email was from someone from Supermassive Games, IE the creators of Until Dawn.

As for another high-profile horror title to be announced – Resident Evil 8 is likely being revealed somewhere this month as well. According to Dusk Golem, Capcom’s next Resident Evil installment was supposed to be revealed during this year’s E3 event, and he expects the title to show up this month.

Resident Evil 8 I have no idea when the reveal is, but it was supposed to be E3 originally. It's a cross-gen game, similarly I think August is the latest it'll show up, but I suspect it'll show up somewhere this month

Both the new Silent Hill and Resident Evil 8 haven’t been officially confirmed yet to take the information above with a fair pinch of salt for now.

After months of waiting, Sony finally announced its PS5 reveal event last week. The event will focus on games coming to Sony’s next-gen console, and as confirmed by Sony’s Jim Ryan, the event will be the start of a series of PS5 updates arriving in the near future.

Like Microsoft’s Xbox Series X, the PS5 will launch globally during this year’s holiday season. Both Microsoft and Sony have yet to announce the pricing of their next-gen consoles.