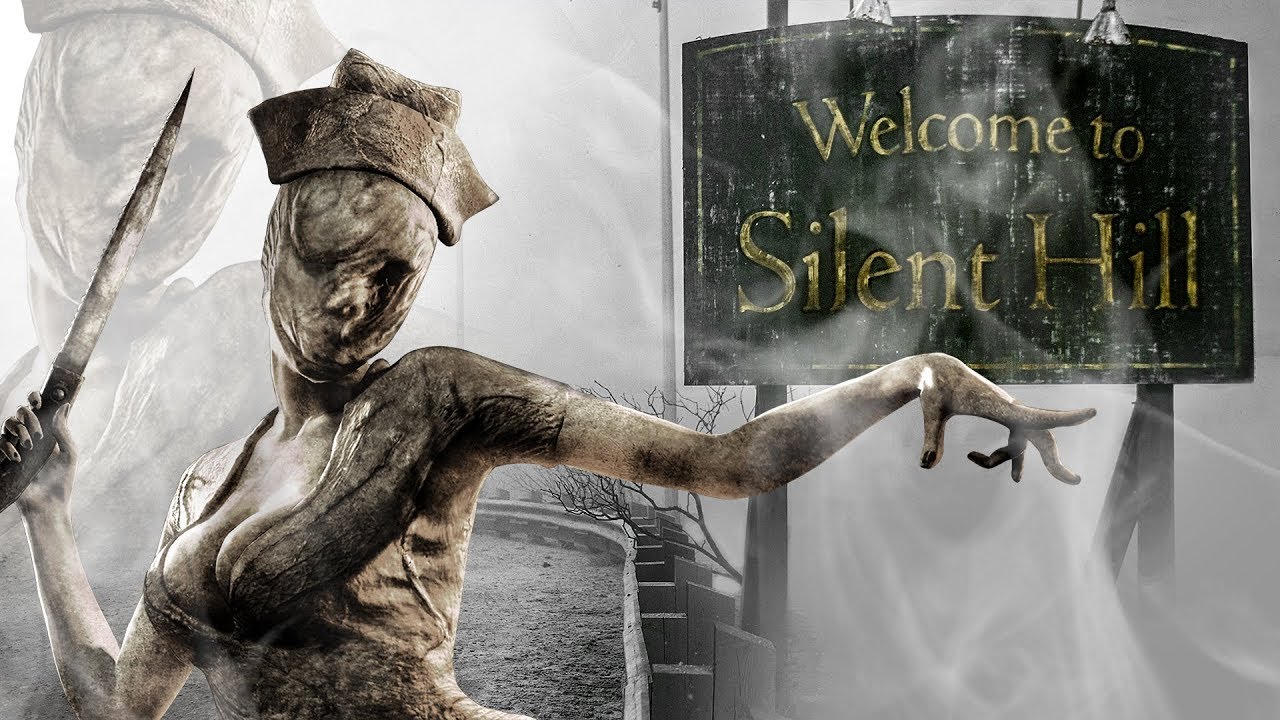 After the announcement, Japanese outlet Dengeki Outline published an interview with the team to talk about their departure from Sony, and their plans going forward. According to Toyama and Sata, they have been wanting to create their own studio for a long time. Age and the Coronavirus outbreak has also played a part in their decision to leave the Japan Studio and form Bokeh Game Studio.

“I realized that various things in the world are changing drastically due to the influence of the corona sickness, and I became strongly motivated to change myself, so I made this decision”, Toyama said (Google translated).

According to its founders, they already have an idea for their own IP, which will mainly be an action title. The platform hasn’t been decided yet, but Toyama did mention they are thinking about releasing the game on PC and console first. As for console exclusivity, the former Silent Hill director pointed out that he wants as many people as possible to play the studio’s new title, adding that it doesn’t necessarily need to be exclusive to PlayStation.

The full interview contains some interesting parts of the team’s future plans and Bokeh Game Studio in general. Be sure to read it.

As expected, Toyama's departure from Sony has many speculating about the existence of the rumored Silent Hill reboot for PS5. For quite a while, insiders have been claiming that Toyama would be directing the reboot. Of course, there's the possibility, that the rumored soft reboot is near to complete and Toyama's involvement is no longer required.